Is I Am Sam Based on a True Story? 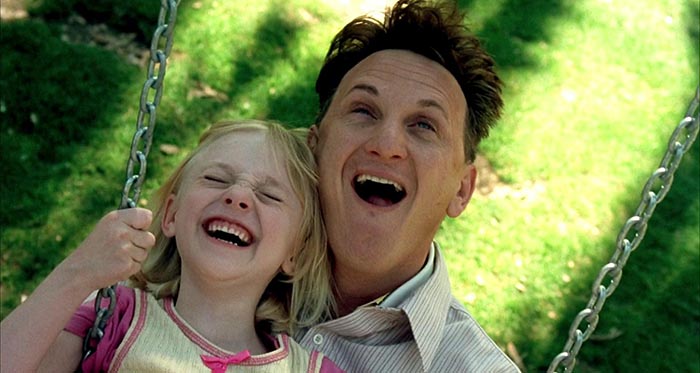 ‘I am Sam’ is a heart-wrenching drama helmed by Jessie Nelson and starring Sean Penn The story follows a father with an intellectual disability and his young daughter, who is rapidly becoming more intelligent and capable than her father. Through portraying Sam’s (Penn) fight to retain custody of his daughter, the film explores the not often discussed issue of parents who are on the autism spectrum. Equally inspiring and eye-opening as it is heart-wrenching, the film’s story is one of the most thought-provoking ones to come out of Hollywood. So, is ‘I am Sam’ based on a true story? Let’s find out!

Is I Am Sam Based on a True Story?

No, ‘I am Sam’ is not based on a true story. It is a fictional tale conceived by screenwriter Kristine Johnson and the film’s director and co-writer Jessie Nelson. Johnson initially got the idea for ‘I am Sam’ from a real-life father living with a disability. For Nelson, this idea translated into a metaphor for how every parent must feel when first faced with the daunting task of parenting. Hence, the story focuses on the subjects of intellectual disability and parenting and their poignant intersection. 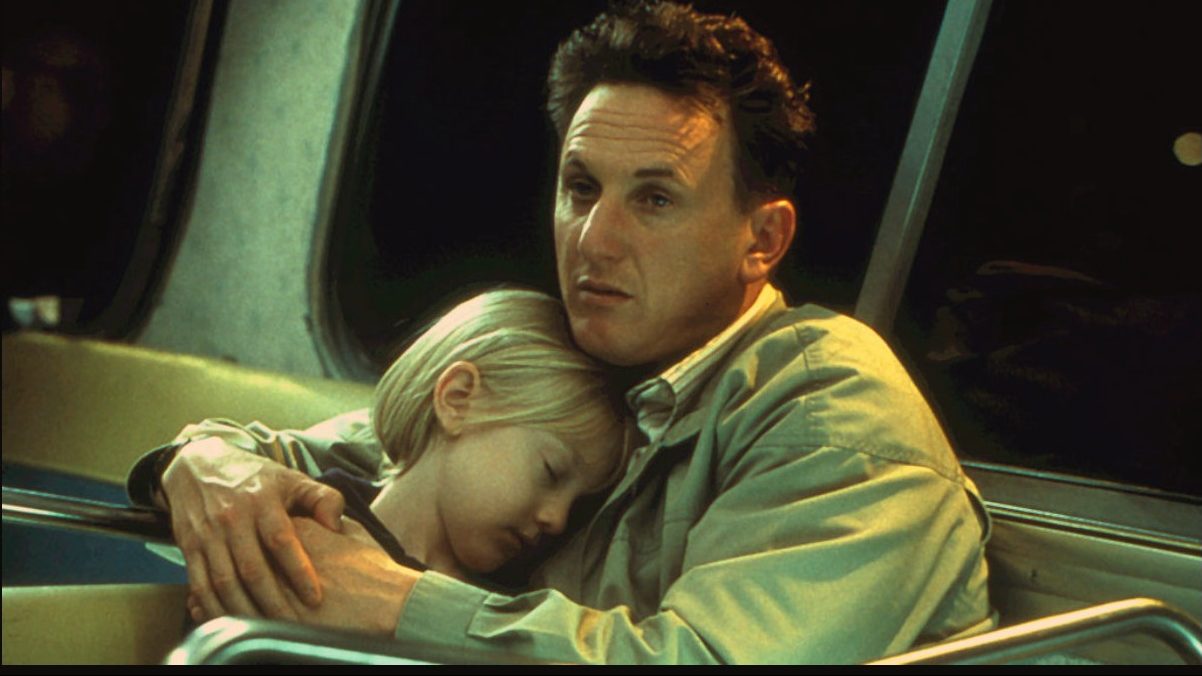 The emotional situation in the film, with Sam on the verge of losing custody of his 7-year old daughter, feels life-like in large part due to Sean Penn’s compelling acting chops. To prepare for his role as a single father on the spectrum living with an intellectual disability, Penn visited L.A. GOAL, a special education school that supports people with developmental disabilities. Here, the method actor was able to note the intricacies and mannerisms that would allow him to portray his character authentically.

In addition, Penn, who is known for his deeply involved roles, would often improvise a scene, depending on how he felt his character would respond. Many of these scenes were better than the original script and were retained in the final cut. The most notable examples of such improvised scenes are the one in which Sam gets entangled with the leashes of the six dogs he is simultaneously walking, and his meltdown at the diner at the end of which he screams, “Ask big Bob!” Though Sam’s exact condition is not mentioned in the movie, his mannerisms are said to portray “autistic tendencies.”

The filmmakers also researched at L.A. GOAL for their script, and during this time met Joseph Rosenberg and Brad Allan Silverman, actors who have disabilities. The two were eventually cast in the film and play Sam’s loyal friends. According to Nelson, many of the people living with disabilities they met were huge fans of the Beatles, and some even held an impressive knowledge of the rock band’s lore. This was largely responsible for the film’s Grammy Award-nominated soundtrack, as well as other aspects of the film, like Sam’s daughter’s name Lucy, inspired by the Beatles.

Johnson, the film’s co-writer, initially got the idea for ‘I am Sam’ from a real-life disabled father. For Nelson, who also directed the movie, this idea translated into a metaphor for how every parent must feel when first faced with the daunting task of parenting. Hence, the story focuses on the subjects of mental disability and parenting, and their poignant intersection. Despite being a fictional story, ‘I am Sam’ delivers an eye-opening experience that forces viewers to contemplate the very real phenomenon of persons with a disability/disabilities raising children.

Special Olympics Board Chairman Timothy Shriver, has also lauded the film, describing Sam’s depiction as challenging every preconceived notion that viewers might have about intellectual disability. An introspective movie about society at large, the arguments made by Sam’s character in the film, though simplistic, portray deep wisdom and help throw light on a complex social issue.