Is In Treatment a True Story? 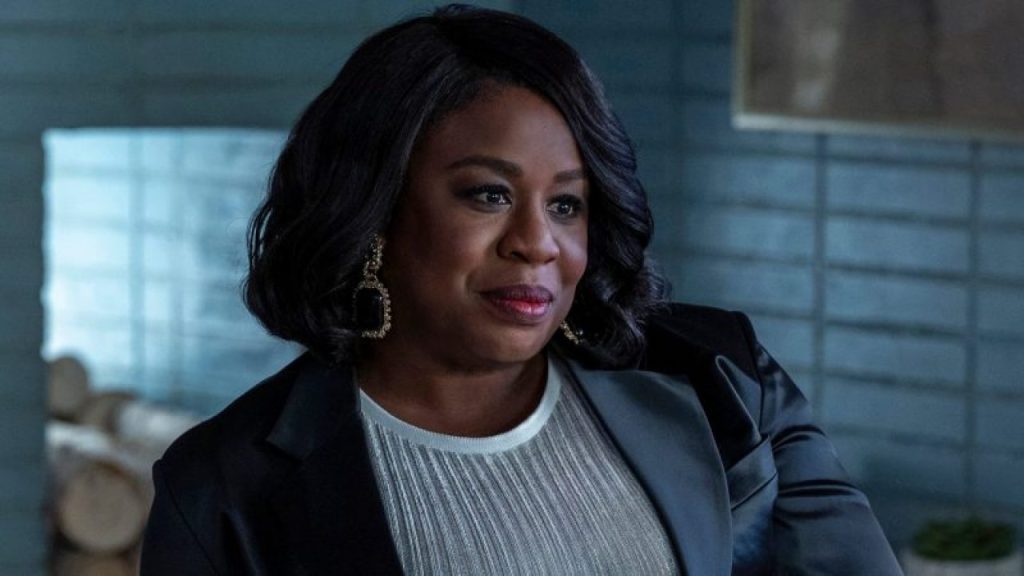 ‘In Treatment’ is a scripted drama television series that revolves around a psychotherapist and their sessions with their clients as well as conversations with their own therapists. The series originally released in January 2008 and ran for three seasons before it went on a hiatus for about ten years. The drama returned with its fourth season in May 2021. While the first three seasons revolve around Dr. Paul Weston (Gabriel Byrne), season 4 follows Dr. Brooke Lawrence’s (Uzo Aduba) practice.

The critically acclaimed series has been appreciated for its insight into what therapy looks like and the depiction of the undercurrents in the equation between a therapist and a client. Naturally, this got many fans wondering if the show is inspired by real-life experiences. We are here to put those doubts to rest!

Is In Treatment Based on a True Story?

No, ‘In Treatment’ is not based on a true story. The HBO drama has been adapted from an Israeli show titled ‘Be Tipul,’ which ran for two seasons. The award-winning parent series has also birthed several adaptations in more than 12 countries across the world. However, ‘In Treatment’ closely reflects the true-to-life experiences of many therapists. In April 2011, The Guardian spoke with several mental health professionals who shared their thoughts on the show. 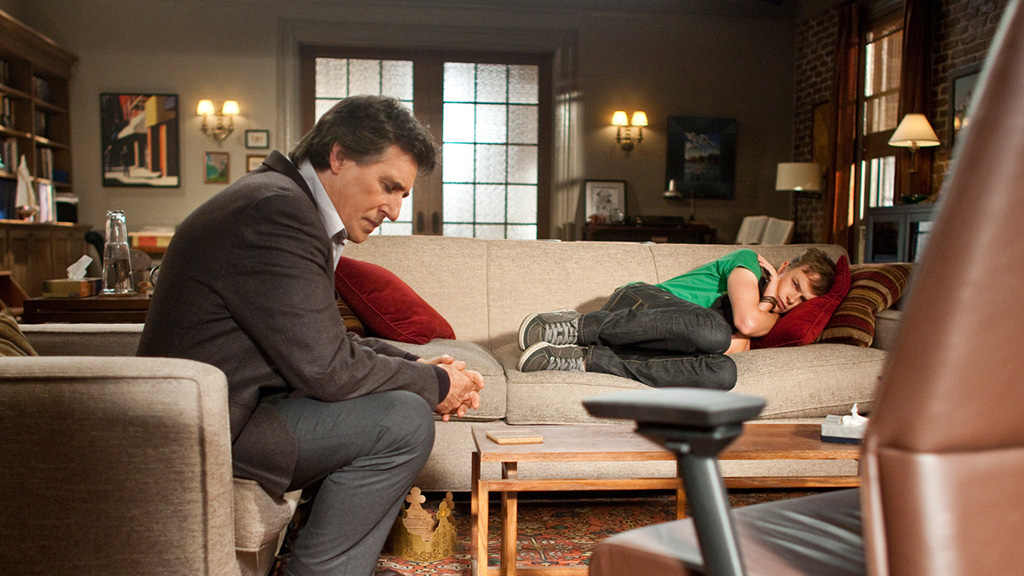 A London-based psychotherapist Doron Levene noted how the series portrays the relationship between Paul and his clients, including the emotional tensions and connections. Levene also revealed that Paul is a relational psychotherapist, which means he can interact with the clients more directly as compared to a classic psychotherapist. Dr. Philippa Whittick also found similarities between her style of working and that of Paul Weston’s. Like Paul, she did not take notes while in session. But she realized the efficacy of this practice after she lost a client to suicide.

Whittick added that notes helped her ensure that she did not miss out on anything that the client has said and that she has done everything in her power for the person who has come to her for help. According to Professor Andrew Samuels, Paul Weston’s character is an excellent example of how personal experiences seep into a therapist’s professional life. 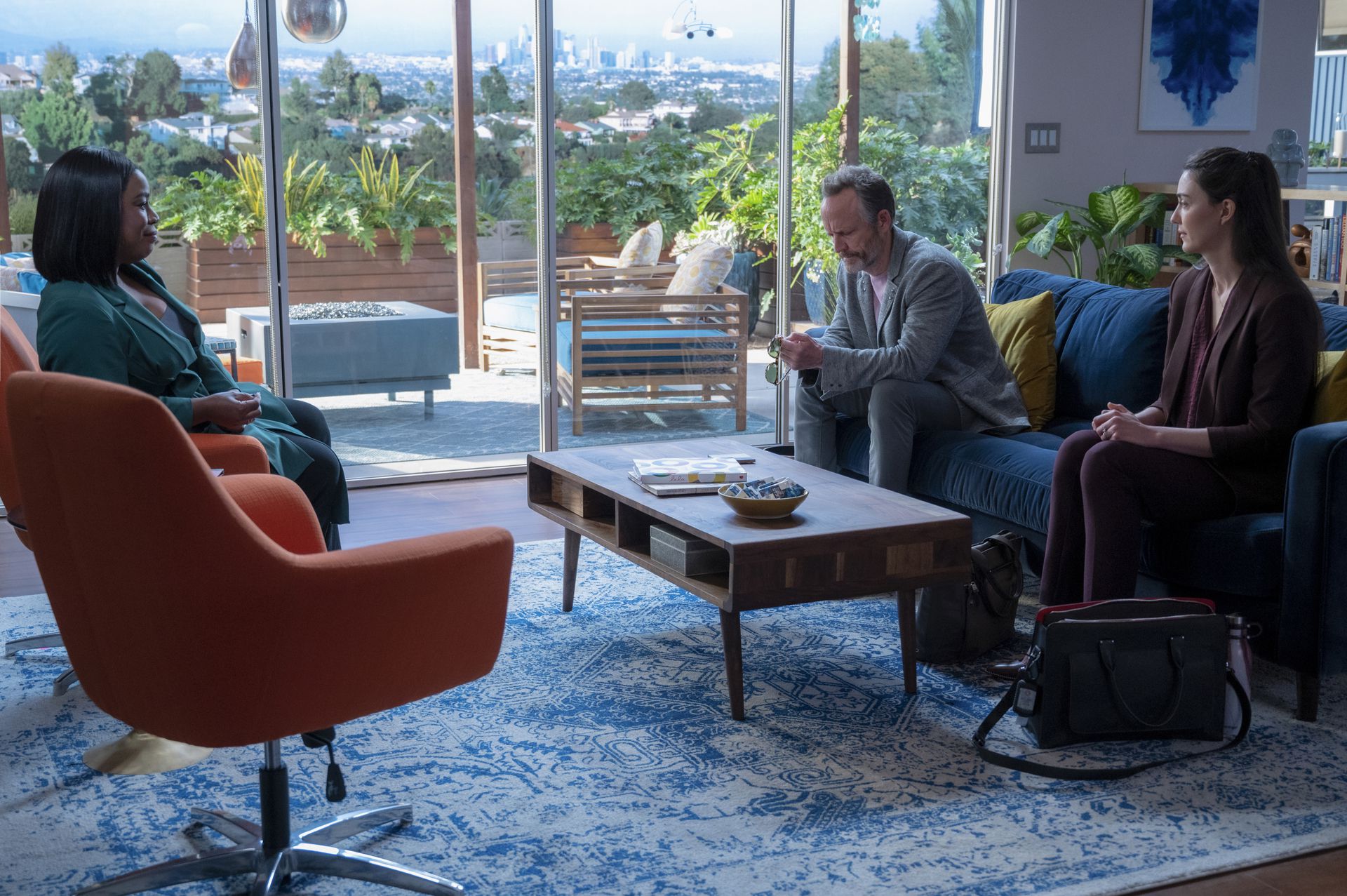 You may remember that Paul had a rough childhood that compelled him to mature beyond his years. He was abandoned by his father and had to care for his mother, who showed signs of depression. Those experiences have shaped him as a therapist as he is able to bring empathy and compassion into the interactions with his clients. However, it also becomes the reason why Paul sometimes feels overwhelmed.

In a virtual TCA panel in early 2021, Aduba and the executive producers Jennifer Schuur and Joshua Allen spoke about the fourth season of ‘In Treatment.’ Schuur revealed how Dr. Brooke Taylor’s method of working is slightly different from Paul Weston’s, as she brings in personal elements from her life openly into the sessions. For Taylor, self-disclosure is an essential way to build trust and honesty in the therapist-client relationship. This also points to a significant element that the show depicts – therapists need therapy too.

The team of ‘In Treatment’ season 4 worked with a consultant who helped them understand how a therapist would deal with a particular situation. Aduba found it interesting to see that the approach varies depending on the person and what they bring up in a session. In the panel discussion, Allen spoke about the stigma attached to therapy and current issues around accessing professional help for one’s mental health. He said, “I wanted to, in reimagining the show, as Jen said, make sure that we were expanding the idea of who gets access to therapy and under what circumstances to destigmatize it.”

Allen further added, “We especially, as Jen said, in 2021 need it. I think putting that particular face on it, hopefully, will do something in that regard. That was the thought behind creating this particular therapist [Brooke Taylor] and also creating a diverse patient pool that she works with.” Schuur also addressed why they wanted the therapist to be a Black female and shared, “We have an opportunity to say some very important things about our particular time.” 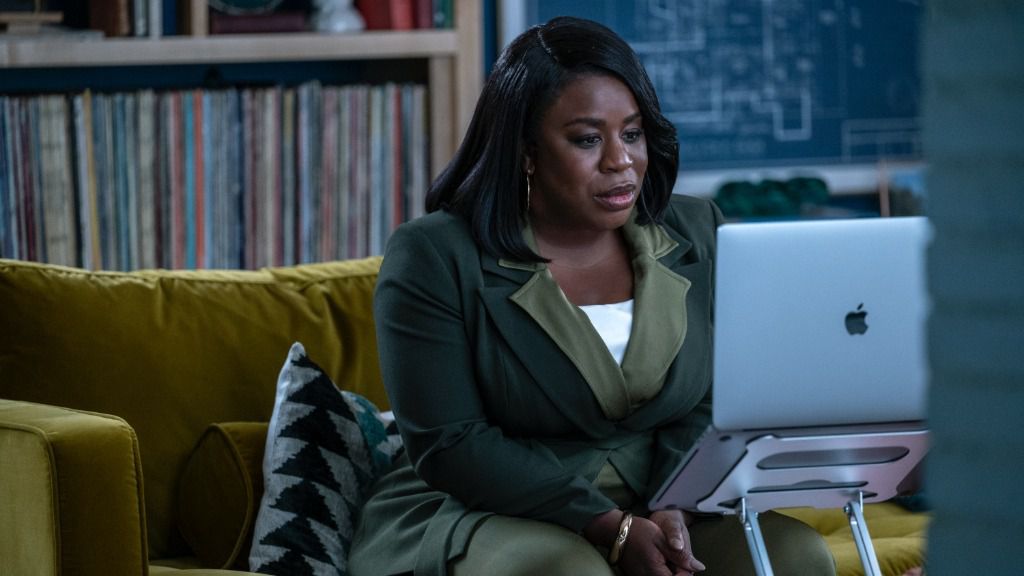 Schuur added, “We have racial justice movements and the Me Too movement happening. We talk about toxic masculinity and addiction. We cover a lot of topics all set in the present day. When it airs, it is supposed to be that time period. We just felt like that was a way to update the show in a great way.” We can see how the HBO drama closely mirrors the lived experiences of people, be it in present times or from a decade ago. Therefore, while the characters are fictional, their stories draw from experiences that many people might have had in real life.