Is Inside Edge Based on a True Story? 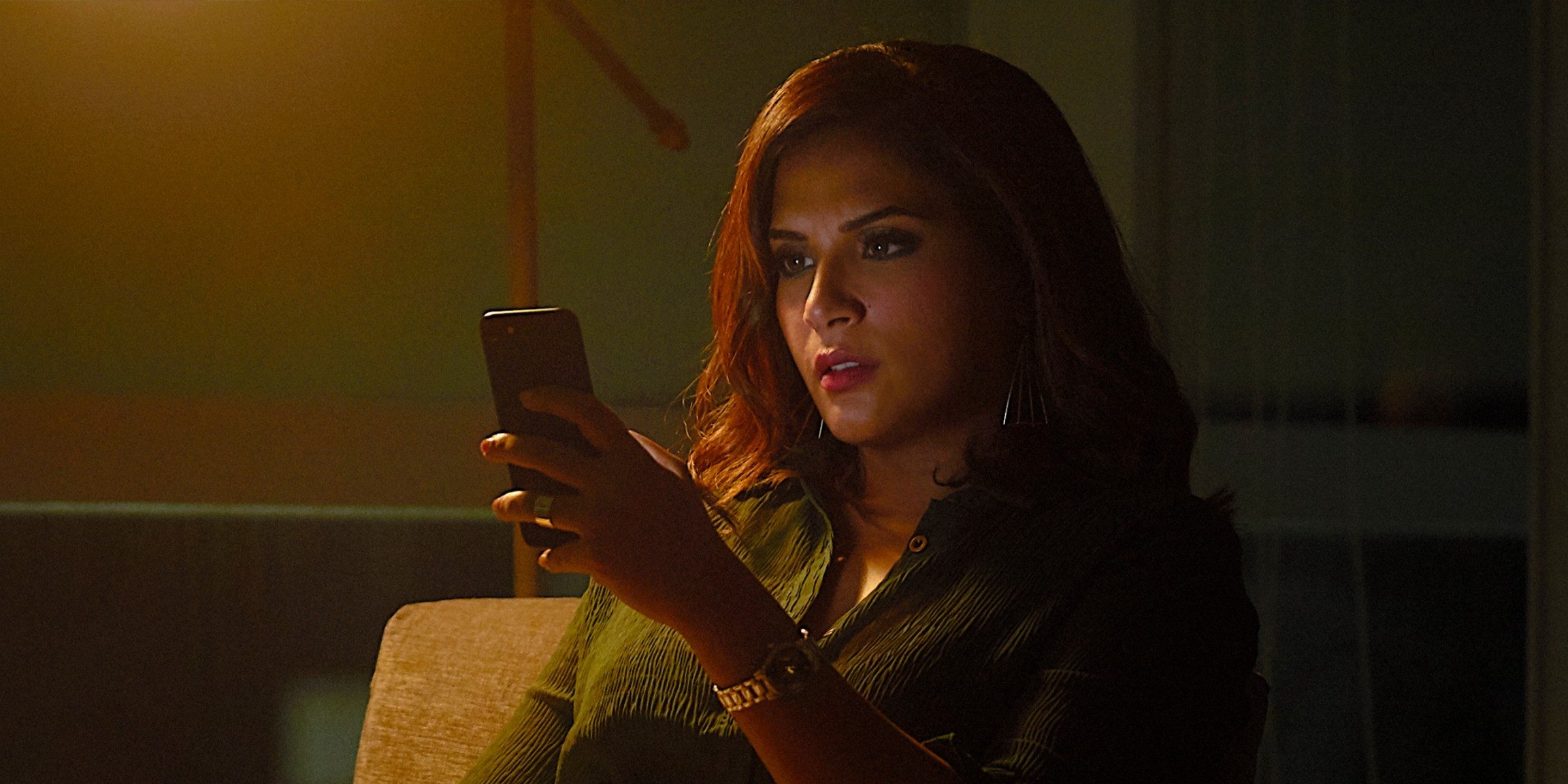 Created by Karan Anshuman, Amazon Prime Video’s Indian sports drama series ‘Inside Edge’ follows Mumbai Mavericks, a T20 franchise that plays in the PowerPlay League. The series focuses on the behind-the-scenes action of the franchise, as the team gets accused of match-fixing. As the series progresses, franchises and players are revealed to be mere pawns in the larger game of money and power. Since the show uncannily resembles the modern-day T20 league competitions, viewers must be wondering whether the series is based on a true story. If you are keen to know about the authenticity of the show, consider us your ally!

Is Inside Edge a True Story?

‘Inside Edge’ is partially based on a true story. The series is a fictional account heavily inspired by the controversies that revolved around Indian Premier League – a T20 cricket league based in India – between 2010 and 2013. With the financial scams and match-fixing controversies as a pivotal reference point, creator Karan Anshuman conceived the show with fictional characters, with franchises and PowerPlay League apparently modeled after the Indian Premier League. 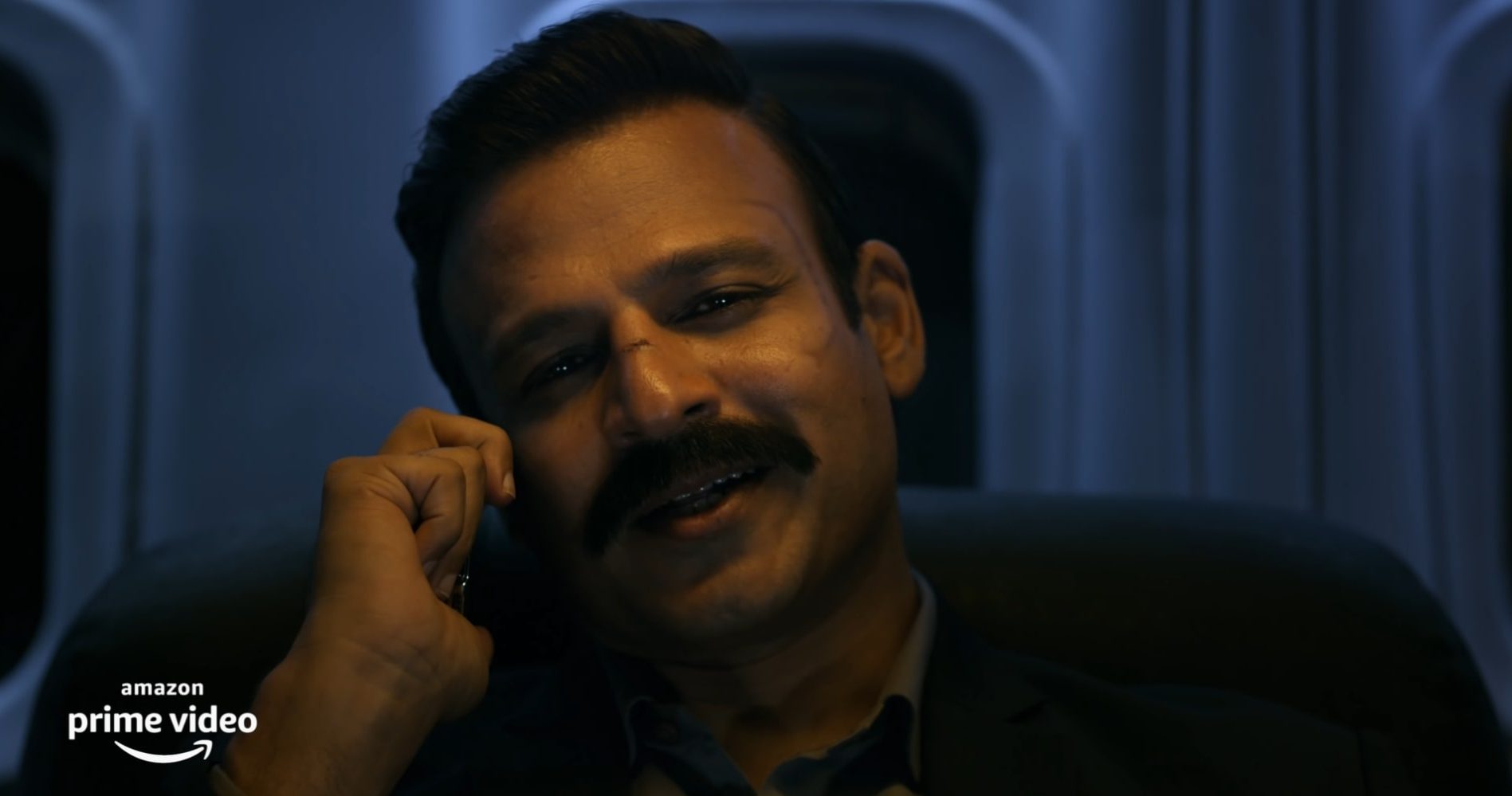 In an interview in December 2019, Anshuman clarified that the show is entirely fictional, but he also revealed that certain incidents in the film are conceived as they happened in reality. He went on to add that the premise of match-fixing and doping is based on research and consultation with team management, players, match-fixing agents, and cricket journalists. After compiling the accounts, Anshuman diluted the real stories with fiction in the mould of a TV series.

The premise of the series is heavily based on Lalit Modi‘s tenure as the chairman of the Indian Premier League. He got suspended from the office on 22 charges of varying financial irregularities and money laundering. The character of Bhaisaab, the founder of the PowerPlay League, is allegedly modeled after Lalit Modi. 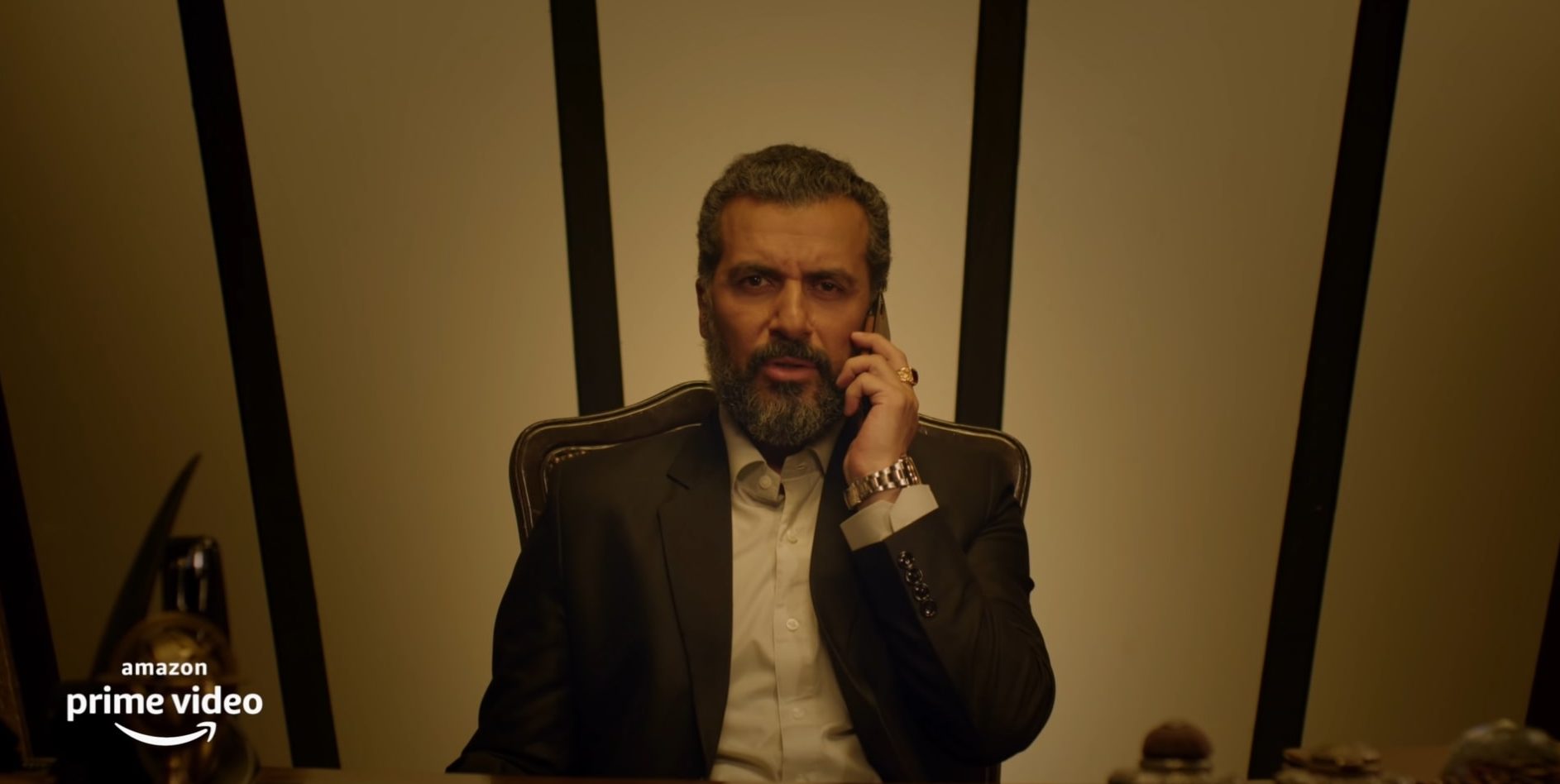 In 2012, controversies continued when five Indian players were banned for spot-fixing. The controversy was followed by the arrest of three more Indian players in 2013 on charges of spot-fixing and betting. The arrests started a chain of events that unraveled the criminal activities that happened in the name of franchises in the illegal sports betting circles. These events collectively inspired the creation of the series significantly.

Upon the show’s premiere, comparisons were drawn between the character of Zarina Malik and Bollywood actress Preity Zinta, who owns one of the IPL franchises. However, the makers of the show have dismissed such allegations. As a work of fiction, ‘Inside Edge’ focuses on the evolution of cricket as the introduction of the T20 format transformed the game into an entertainment medium.

According to Karan Anshuman, the show offered an opportunity to raise questions regarding the condition of the sport in the modern-day mainstream setting. Keeping that in mind, the series explored relevant subjects pertaining to cricket, ranging from match-fixing to doping. Rather than limiting the scope of the series using a true story narrative, Anshuman used the advantages of fiction to address issues that are larger than the individuals involved.

While unveiling the dynamics of modern-day franchise cricket leagues, especially IPL, the show succeeds in molding itself as an engaging sports drama. In season 3, the creators have expanded the realm of its narrative to address the political dimensions pertaining to cricket in India. Even though Anshuman warned that the third season is fictional, the storyline follows the undercurrents of politics and power that are entwined with the administration of the sport in India. Making use of every possible advantage fiction provides, ‘Inside Edge’ showcases the gritty underworld of cricket in India, with patches of reality to validate its narrative.