Is Inventing Anna Based on a True Story? 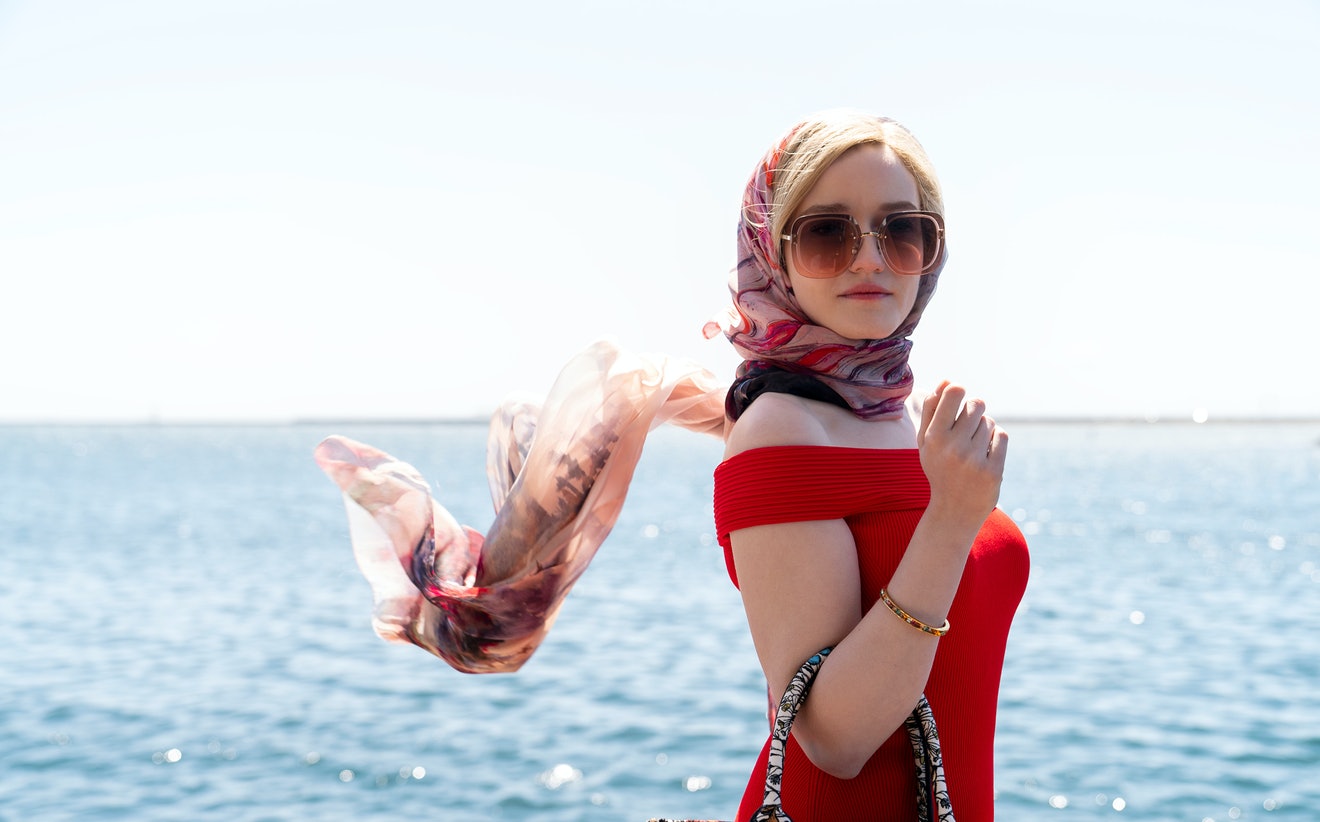 ‘Inventing Anna’ follows a wealthy German heiress as she climbs to the top of New York City’s high society, only to then be revealed as a fraud. By the time the titular socialite’s fabrications are discovered, she has befriended, lived off, and defrauded multiple powerful institutions and individuals, to say nothing of her eye-watering luxury hotel bills.

The Netflix miniseries loudly claims at the beginning of each episode that it is based on true events but immediately follows with a statement along the lines of — “except for the parts that are not true.” So just how much of ‘Inventing Anna’ is based on a true story? The answer might surprise you.

Is Inventing Anna Based on a True Story?

Yes, ‘Inventing Anna’ is based on a true story. The miniseries is inspired by a 2018 New York Magazine article titled ‘How Anna Delvey Tricked New York’s Party People‘ by Jessica Pressler. The show is written and created by the prolific Shonda Rhimes, who is known for creating iconic shows like ‘Grey’s Anatomy‘ and ‘Bridgerton.’ Based on a journalistic piece, the miniseries understandably stays pretty close to the truth.

The fact that many people who became unwitting victims or were otherwise involved with Anna are still around and contributed to Pressler’s detailed reporting allows the show to paint a relatively holistic picture of events as they went down. Of course, the show’s titular protagonist is quite intriguing in real life as well.

Occassionally referred to as the “SoHo grifter” after her upscale stomping grounds, Anna Sorokin — aka Anna Delvey — was indicted in 2017 on charges including grand larceny and theft of services. As depicted in the series, she claimed to be a German heiress with a €60 million trust fund, which gave her access to New York’s elite. However, the source of her family’s wealth kept changing, with one friend claiming Anna’s fortune came from oil, while another insisted it came from antiques.

Often, shows depicting real-life stories are embellished with additional (fictional) drama and exaggeration to keep viewers entertained. In the case of ‘Inventing Anna,’ it seems like the real-life inspiration provided enough theatrics, and the show didn’t need much embellishment. The scene where Anna, not wanting to wait, continues placing $100 bills on the hotel concierge desk until Neff stops talking to the customer she’s with and turns her attention to Anna actually happened!

Most of Anna’s antics that the show depicts — from plans for the high-end private art club ADF to getting her friend, Rachel, to pay for an opulent hotel suite in Morocco — actually happened. The little that is known about her origins is also briefly depicted in the series. According to reports, Anna Sorokin was born in Russia in 1991 and moved to Germany when she was 16 (in 2007). She attended high school in the town of Eschweiler, near Cologne. Her father seemingly drove trucks in Russia before the family moved to Germany. On being contacted by journalists, Anna’s family said they preferred to remain anonymous.

Before arriving on the New York social scene, Anna was an intern with Purple, a European magazine. The miniseries depicts Anna’s days in New York until her apprehension and subsequent internment at Rikers Island Prison in October 2017. In 2019, after being indicted by a jury, the real Anna then spent another two years in the Albion Correctional Facility before being released in February 2021 for good behavior.

In an interesting entanglement of the show and the real-life person it is based on, the real-life Anna apparently used $200,000 of the money she received from Netflix for ‘Inventing Anna’ to pay for restitution. However, she was only out for six weeks before being detained by the Immigration and Customs Enforcement for overstaying her visa. While at the Orange County Correctional Facility, she claimed that she won’t be watching the Netflix series, calling it a fictionalized account.

Despite Anna Sorokin’s seemingly unfavorable opinion of the show’s authenticity, the narrative does seem to match the viewpoints of multiple people who knew her first-hand and were subsequently interviewed by journalists. Thus, ‘Inventing Anna’ tells a story that was literally unfolding in the real world, even as the Netflix series introduced audiences to the titular socialite’s rise to fame and subsequent arrest.

The show depicts many characters that have real-world counterparts and follows the sequence of events from when Anna arrived in New York until her arrest quite accurately. Some details and names are changed — like Jessica Pressler being depicted as a character named Vivian Kent and the 11 Howard, the hotel where the real Anna spent an extended stay, being called the 12 George. However, for the most part, ‘Inventing Anna’ is based on a very real story which, after viewing the miniseries, people continued to watch unfold in the real world.