Was Todd Spodek Anna Delvey’s Real Lawyer? Where is He Now? 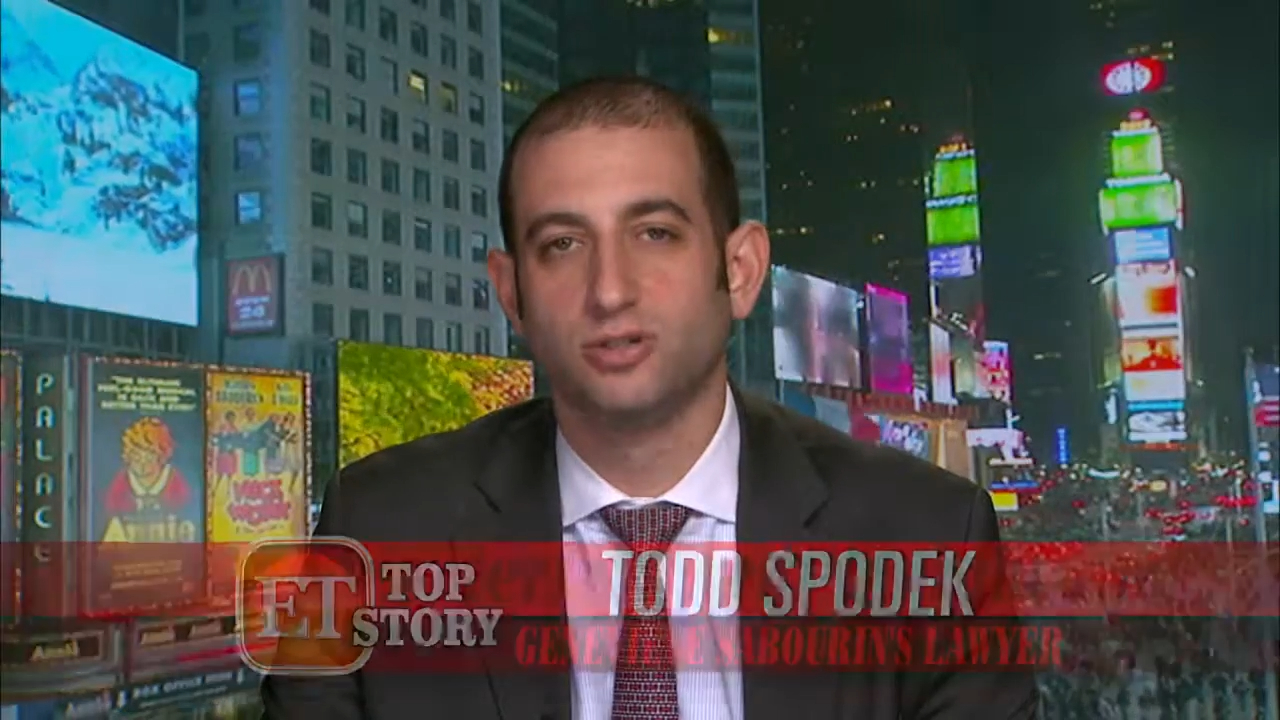 Netflix’s ‘Inventing Anna’ follows the remarkable story of the titular socialite, who makes her way into the upper echelons of New York society by pretending to be a wealthy German heiress. Anna soon becomes part of a wealthy social circle and starts applying for loans for millions for a private art club she plans to open. However, her fabricated backstory then begins to unravel.

Soon enough, Anna finds herself in significant trouble and turns to mild-mannered attorney Todd Spodek. Through her trial and the lengthy preparation prior, the attorney juggles the many moving parts of the case with his client’s outrageous demands (like wanting a stylist for her court appearances). A lot of ‘Inventing Anna’ draws from real life, so let’s take a look at whether the character of Todd Spodek is based on a real person or not.

Is Todd Spodek Based on a Real Lawyer?

Yes, the character of Todd Spodek, as portrayed on the Netflix miniseries, is based on an actual person. The real Todd Spodek represented Anna in her trial in 2019, in which she was charged with multiple counts of theft and larceny. Some of her most significant charges reportedly stemmed from Anna’s efforts to secure a loan of more than $1 million from firms like Fortress Investment Group. Her attorney argued that his client’s actions in this regard were “too inept” to be considered crimes. He also called into question the banks’ due diligence process and reportedly spent some time cross-examining a due diligence officer from one of the banks.

Spodek seemingly grew up in Brooklyn and got a Bachelor of Science in Criminal Justice from Northeastern University before earning his Juris Doctor degree from Pace Law School. Having worked through college (and after) with some of New York and Boston’s most prominent law firms, he built a strong background in litigation and trial proceedings. He appeared in court in New York City and through New York State on a near-daily basis, gathering a deep insight into the complexities of the state’s criminal justice system.

According to his personal profiles, in 2007, Spodek began working with the Spodek Law Group P.C., a company founded by his father in 1976. Over the years, the attorney’s legal career has spanned a wide variety of criminal cases. According to his professional pages, his most recent trials include those pertaining to felony murder, assault, robbery, and harassment. During Anna Sorokin’s trial, Spodek helped hire celebrity stylist and style consultant Anastasia Nicole Walker, saying that his client’s style is a vital part of her business and of who she is, making it important for the jury to see Anna accordingly.

Where is Todd Spodek Now?

Todd Spodek still seems to be with the Spodek Law Group P.C. on Church Street, New York, and handles criminal defense cases and family and matrimonial law. He lives with his wife and son in Brooklyn. In 2019, Anna Sorokin was sued under New York’s Son of Sam law for receiving payments from Netflix for the making of ‘Inventing Anna.’ Thus, in 2021, it was seemingly agreed that Netflix would send all future payments to an escrow account managed by Spodek and the Office of Victims Services. The initial payments that Sorokin received from Netflix were spent on the payment of restitution and fines. In January 2022, it was also reported that Spodek would represent a juror who was involved in the Ghislaine Maxwell case.