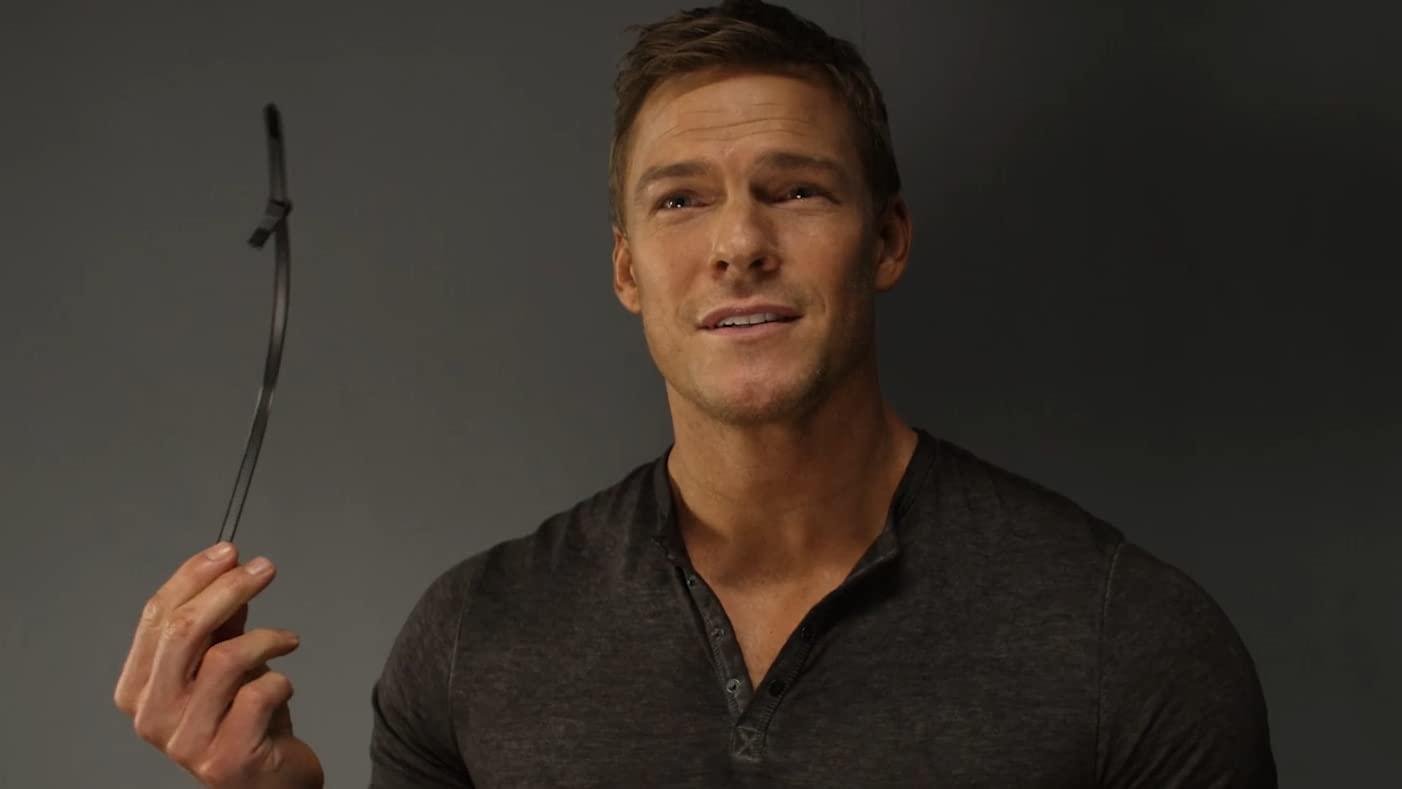 Jack Reacher is the protagonist of the Amazon Original titled ‘Reacher.’ The action series follows the titular former U.S. Army military policeman who gets arrested for a crime he did not commit. In a bid to prove his innocence, he gets tangled up in the judicial and political mess that plagues the Georgia town called Margrave. The fictional anti-hero first came into being in Lee Child’s 1997 novel ‘Killing Floor,’ which serves as the basis of the show’s inaugural season.

Apart from Reacher’s superior fighting skills, his larger-than-life physique and the manner in which he carries himself truly make him an imposing presence. However, some Lee Child fans who have read the books can’t help drawing parallels between the character on the pages and the one in the crime series. Since Reacher’s mannerisms and ways of doing things are quite unique, it has also sparked discussions around whether Jack Reacher is on the autism spectrum. If the thought has crossed your minds, we would like to share with you all that we know! SPOILERS AHEAD.

The Jack Reacher in the books and on the screen has been in discussion for ages for various reasons. He is exceptionally smart, thinks fast, is quite set in his ways, and can be very single-minded. He has a strong sense of right and wrong but he does not play by the rules society sets on people. There is no doubt that the character has shades of grey, but some people seem to associate a few of these characteristics with autism. However, we believe that Jack Reacher in the Amazon series is not on the spectrum.

Firstly, no one seems to have publicly spoken about shaping Reacher’s character as a person with autism. This includes the makers of the series, actor Alan Ritchson (who portrays Reacher), as well as Lee Child, the author of the novels and creator of the character. In fact, it is hard to ignore the similarities between Lee Child and the fictional character he created. This has been pointed out by Ritchson himself.

In an early February 2022 interview, Ritchson shared that the way Reacher speaks out of the side of his mouth and how he holds his face is quite similar to what Child does. He said, “He [Lee Child] kind of holds himself in the same way, and injects his idiosyncrasies or his mannerisms into Jack throughout the series. Having spent time with him in person, I see a lot of that.”

Although Ritchson felt that Child may have embellished a few things while shaping Reacher’s character, the intellect is absolutely genuine. “He [Lee Child] is one of the smartest guys… The intellect that Reacher has is almost superhero-esque… But there’s also this kind of dry sardonic humor. And Lee has a lot of that, too,” the actor gushed over the author. Moreover, in an interview in March 2017, Child admitted that he modeled certain aspects of Reacher’s personality after his own beliefs, habits, and preferences. 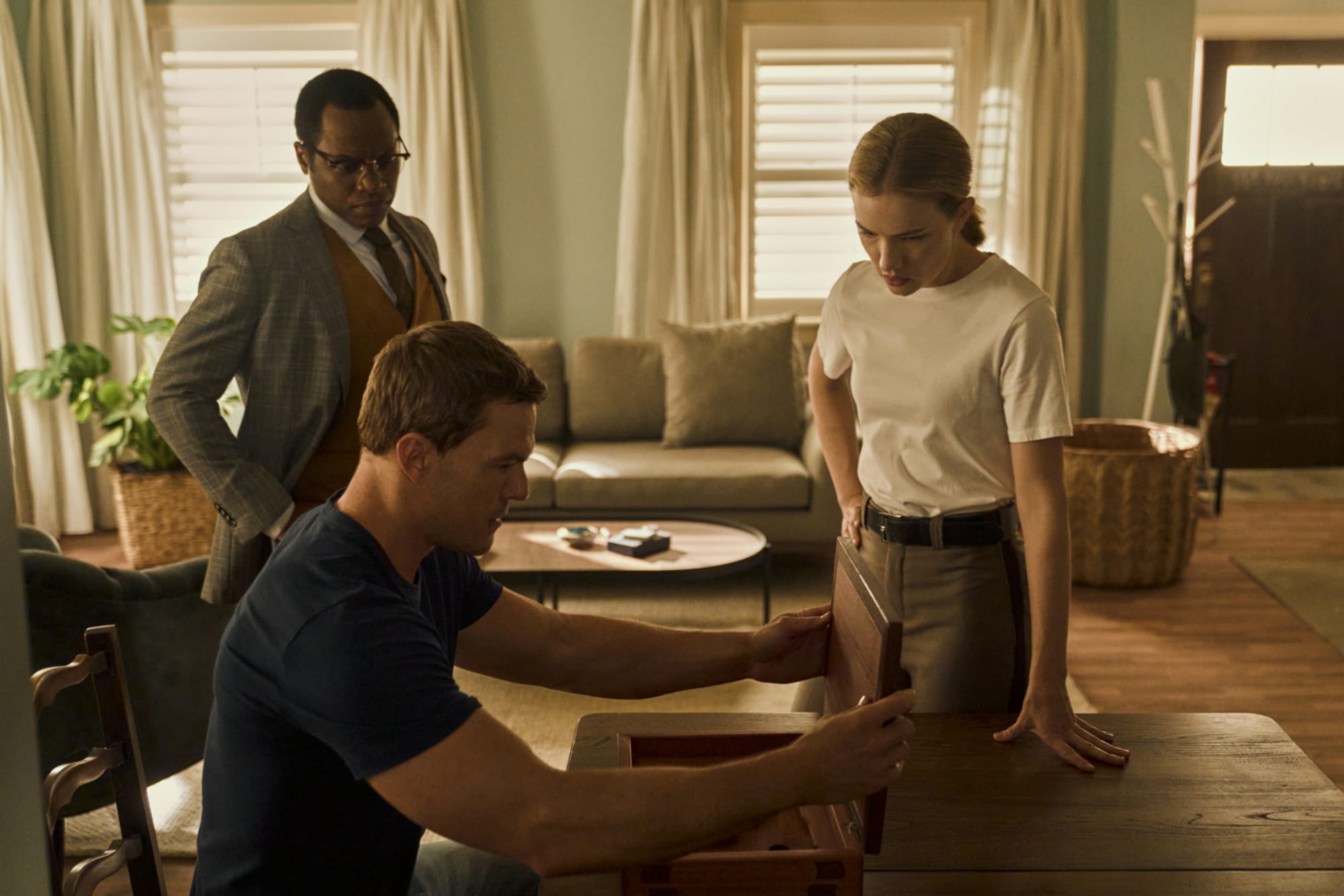 In several interviews, Ritchson spoke about the challenges of translating Reacher from the books to the screen. As per Child’s literary work, the former military policeman is not a man of many words. This is evident by the frequent use of the words, “Reacher said nothing.” The ‘Reacher’ actor told ABC News, “Lee Child in the books had the luxury of explaining what’s going on inside Reacher’s head… But that’s a little tougher to adapt to the screen without literally having a narrator.”

So, we do hear Reacher in the series speak his mind every now and then. It is quite clear that he does not get bothered by what people might think of him. He is willing to tell it like it is, even if the truth is hard to digest. But those of you who have read the books know that Reacher is more emotionally vulnerable than he seems. So, some might argue that his behavior and social skills resemble that of a person on the spectrum. However, it seems that it is just how Lee Child shaped the character and has nothing to do with Reacher supposedly being a person with autism.

Read More: Where is Reacher Filmed?