Is Jaguar Based on a True Story? 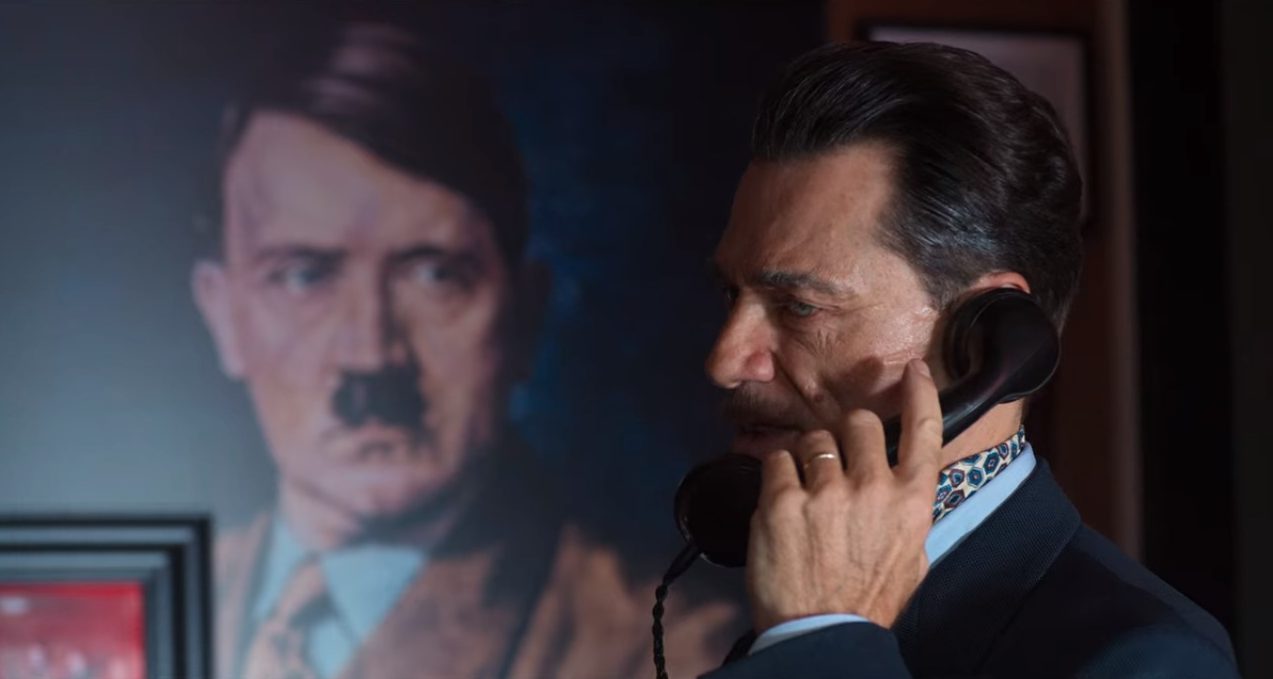 Netflix’s Jaguar is a Spanish espionage drama set in the 1960s. The series centers around a group of agents on the hunt for war criminals and the lengths that they will go to achieve their goals. Seeing the agents risk their lives to bring their prisoner back alive, despite the heinous crimes he has committed, makes for incredibly compelling viewing. The show has visibly historical overtones but also seems to follow a plotline that’s too outrageous to be real. So just how much, if any, of the taught spy drama is real? We decided to look at how much of ‘Jaguar’ is based on a true story, and here’s what we found out.

Is Jaguar a True Story?

No, ‘Jaguar’ is not based on a true story. The show, created by Ramón Campos and Gema R. Neira, follows a fictional storyline, and most of its central characters are also made-up. However, the show is deeply steeped in World War 2 history and takes much of its inspiration from the war’s aftermath. According to Neira, the writers’ objective with the show was to explore an intriguing historical topic through the lens of an action series. Hence, the show’s backdrop, which broadly provides the fictional central characters their motives, is based on history.

The show is set in Francoist Spain, which is a period of Spanish history between 1939 and 1975, during which time the country was under the dictatorial rule of Francisco Franco. Having come into power with Nazi help, the country’s nationalist ruler allowed Nazis escaping Germany to hide in plain sight in Spain. According to Campos, more than 40,000 Nazi criminals settled in Spain and were so unafraid of persecution by the Spanish administration that many didn’t even bother to change their names. This is the reality that inspires much of the show’s backdrop and story arc.

Many other references to the Nazi machinery are also historically accurate. Despite the central antagonist, Otto Bachmann, being a fictional character, the man he is trying to smuggle through Spain— Aribert Heim, is based on a real Nazi doctor named Aribert Ferdinand Heim who was also known as the “Butcher of Mauthausen.” As described in the show, the doctor, even in real life, was known to torture his victims and injected toxins into their hearts. Whereas the show mentions that Aribert intended to go to Egypt before being captured, the real Aribert actually lived the remainder of his days, and eventually died, in Egypt.

Other historically accurate references in the show include the Mauthausen Nazi concentration camp, which was located in Austria. One of the anti-Nazi agents on the show, Sordo, also admits to being a Kapo, much to the disgust of his colleague. Perhaps one of the show’s most notable parallels to World War 2 history comes from the capture of Adolf Eichmann, the notorious Nazi considered the chief architect of the infamous “Final Solution.” Eichmann was tracked by the Mossad and captured in Buenos Aires in May 1960, an act that struck fear into the hearts of Nazi war criminals hiding in various countries. The incident is also mentioned multiple times in ‘Jaguar.’

Despite being a fictional show, ‘Jaguar’ relies heavily on historical context to make its story incredibly dramatic. The actions and motives of the central characters, who are fictional, seem justified without going into long backstories because of the widely known history of World War 2 and the role of the Nazis. Perhaps best compared to Tarantino’s ‘Inglorious Basterds,’ the show makes effective use of fictionalized history to deliver an explosive story that seems all the more dramatic because of its many accurate historical references.