Is Jake Turner a Real Author? Are Green Eyes of Paris and The Final Midnight Real Novels? 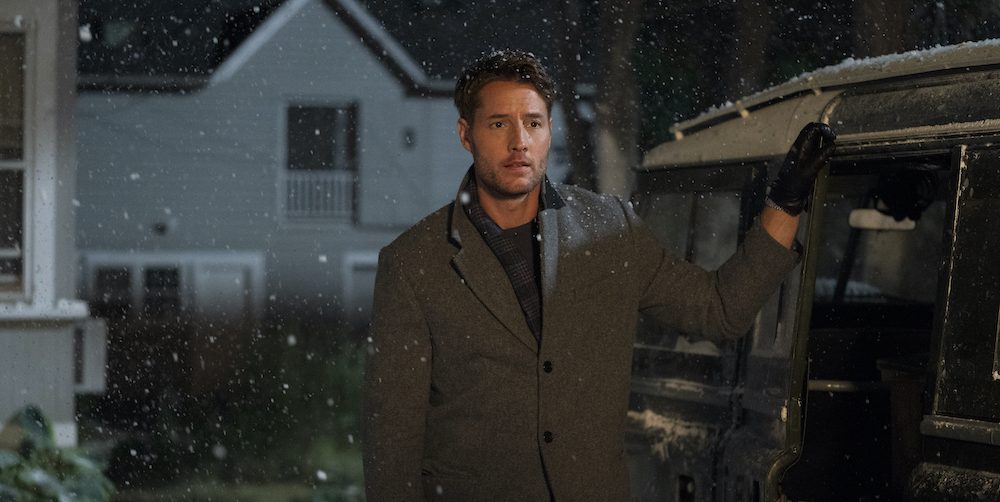 Netflix’s ‘The Noel Diary’ follows the story of a famous author named Jake Turner who is forced to dig into his past after the death of his mother. A diary found in her stuff connects Jake to a woman named Rachel, who is looking for her birth mother. Their story takes many twists and turns, and both of them have to confront their own fears and insecurities. For Jake, we see his emotions reflect in the stories he writes. If you are wondering whether he himself is a reflection of a real-life author, then here’s what you should know about Jake and his story.

Is Jake Turner Based on A Real Author?

Jake Turner in ‘The Noel Diary’ is a fictional character created by Richard Paul Evans for his novel of the same name. There is an author by the name of Jake Turner in real life, but there is no apparent connection between him and the character from the movie. While Jake from the movie writes mystery novels, the real-life Jake Turner is known for children’s books called ‘The Minecraft series’.

A lot of things about Jake’s fictional life have been concocted by Evans for the purpose of drama in the story. Though, there are certain aspects of the character that share similarities with the author. To begin with, both Evans and Jake are bestselling authors who have made a name for themselves by prolifically writing books that garner a dedicated fanbase. However, while Jake is single and more of a loner, Evans is a married man.

Jake usually writes mysteries, infusing them with details from his life. Evans too has a certain mystery in his books, though he has worked on several genres over the years. He too informs his stories and characters through the things that he has personally experienced. The most notable of this autographical aspect appears in Evans’ Michael Vey series where the lead character has Tourette’s, like Evans.

In ‘The Noel Diary’, too, Evans has used some very intimate and painful things from his own life to give more depth to Jake’s character and make people care about him. In an interview with Fox News, the author revealed that when he was eleven years old, he was thrown out of the house by his mother, who was struggling with mental health issues. Something similar happens to Jake in the book, though its translation to the screen is not as literal. In giving a shred of his backstory to Jake, Evans shared his own pain with the readers, while also making his protagonist a multi-dimensional character.

As for the novels, ‘Green Eyes of Paris’ and ‘The Final Midnight’, they are also fictional titles created to serve the bibliography of Jake. There is a real book titled ‘The Final Midnight’ by J Kelly, but it falls into a very different genre than the one that Jake writes in. The plot of these books is also something that reflects the struggles in Jake’s life and the complicated relationship with his parents. So, the similarity with any real-life novel is most probably coincidental and doesn’t have any connection to Evans or Jake.

Read More: Is Netflix’s The Noel Diary Based on a True Story?