Where Was Netflix’s The Noel Diary Filmed? 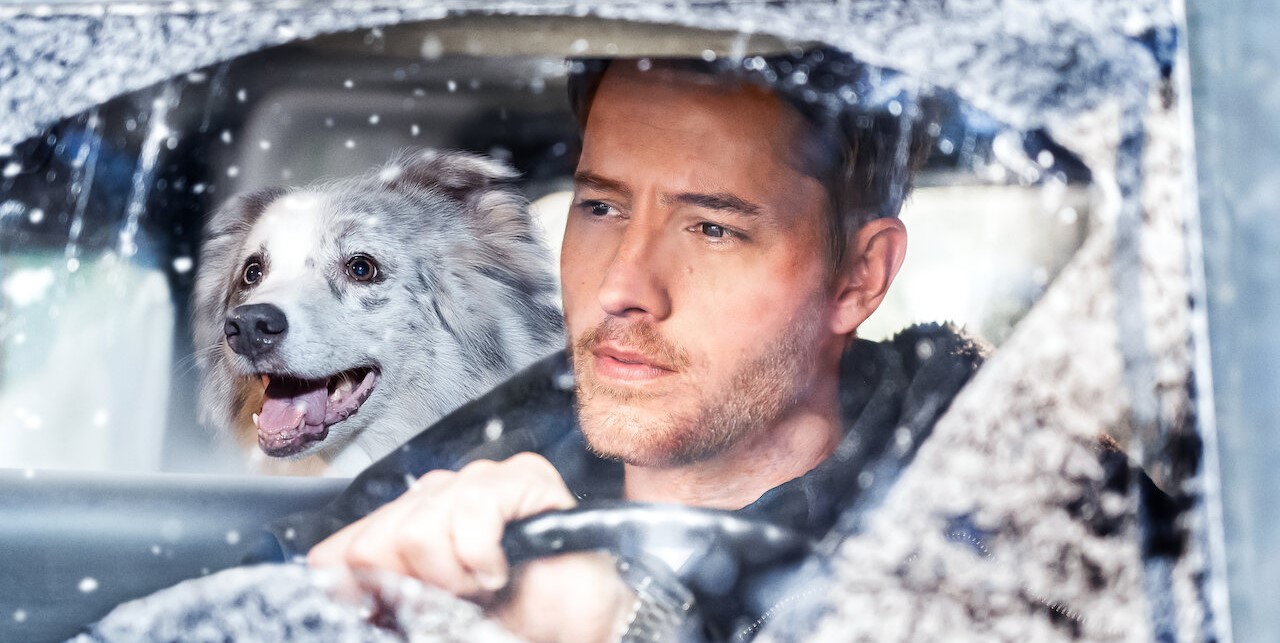 Based on the 2017 eponymous novel by Richard Paul Evans, Netflix’s ‘The Noel Diary’ is a romantic comedy movie co-written and directed by Charles Shyer that follows a famous author named Jake Turner. He returns home to settle his mother’s estate after she passes away. While cleaning out his childhood house during Christmastime, a beautiful young woman named Rachel knocks on the door, looking for her birth mother. Soon, Jake comes across a secret diary that holds the answers to questions about his past and that of Rachel as well.

To find out more about their past, the duo embarks on a journey together and find what they are looking for this Christmas. While the narrative holds on to the elements of a conventional rom-com, it strays away from being a typical Christmas movie by not letting the festival be the focal point. However, the backdrop of exciting locations against the setting of the holiday season keeps one wondering about the actual filming locations. Well, if you are one such curious soul, we have got you covered!

‘The Noel Diary’ was filmed in Connecticut and British Columbia, specifically in Fairfield County, Essex, Madison, Manchester, and Vancouver. The principal photography for the Justin Hartley-starrer reportedly commenced in May 2021 and wrapped up in late June of the same year. So, without further ado, let’s follow Jake and Rachel on their journey and get a detailed account of all the specific sites that appear in the Netflix romance!

Most of the pivotal sequences for ‘The Noel Diary’ were lensed across Fairfield County, Connecticut’s most populous county. The area around the New Canaan Town Hall at 77 Main Street in New Canaan was used to portray the downtown area of Maple Falls. A few portions were also recorded on Forest Street in New Canaan. Besides, one of the first date scenes between Jake and Rachel was taped in Remo’s at 35 Bedford Street in Stamford.

Jacob’s book signing scene at the beginning of the movie was shot in Mechanics & Farmers Savings Bank at Main Street in Bridgeport. The scenes involving Jacob’s mother’s estate were seemingly taped on a private property on Washington Avenue in Westport. Moreover, a private residence on 134 Center Street in Southport served as a pivotal production location. For some more key scenes, the filming unit set up camp in Darien, Fairfield, and seemingly in Greenwich.

The production team also traveled to other parts of Connecticut for shooting purposes. While The Griswold Inn at 36 Main Street in Essex was transformed into the rustic Maple Falls Inn, the Manchester Memorial Hospital at 71 Haynes Street in Manchester was decorated aptly for the holiday movie, mainly its roof and parking lot. The scene where Rachel buys her first book by Jacob was lensed in RJ Julia Booksellers at 768 Boston Post Road in Madison.

As per reports, the cast and crew members of ‘The Noel Diary’ utilized the vast and diverse locales of Vancouver, the most populous city in British Columbia. Interestingly, the team commenced filming in the city but had to move to Connecticut due to the Covid-19 pandemic. They later revisited Vancouver to shoot additional scenes. Over the years, the city has hosted the production of different movies and TV shows. Some notable ones are ‘Thor: Love and Thunder,’ ‘Elf,’ ‘The Haunting of Hill House,’ and ‘Big Sky.’