Where Was Thor Love and Thunder Filmed? All Filming Locations 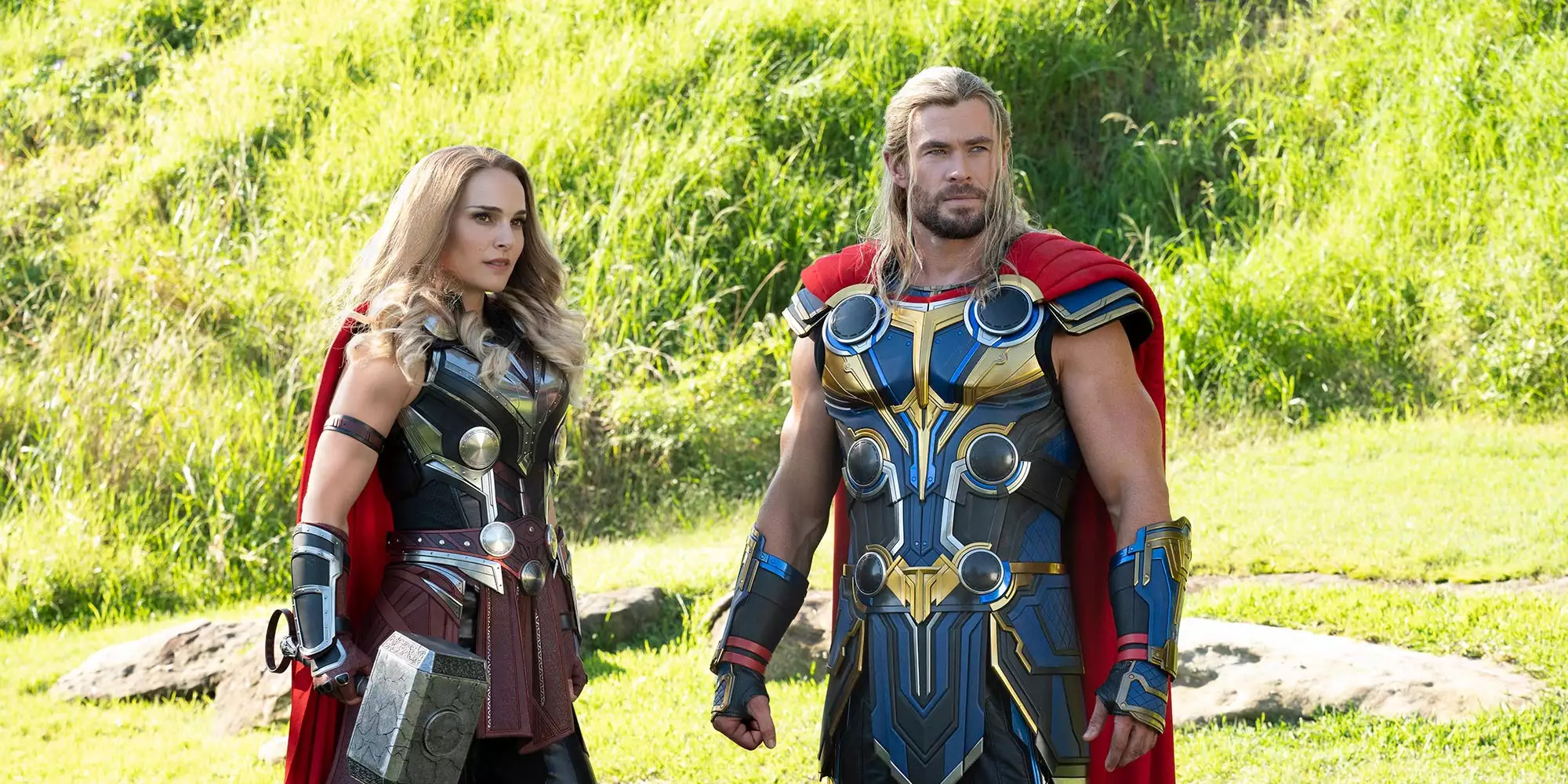 Based on the eponymous Marvel Comics character, ‘Thor: Love and Thunder’ is a superhero movie directed by Taika Waititi, making it the 29th movie in the Marvel Cinematic Universe (MCU). The direct sequel to ‘Thor: Ragnarok‘  follows Thor, who is in retirement and searching for inner peace. However, his tranquility is interrupted when a galactic killer named Gorr the God Butcher enters the scene and seeks to eliminate all the gods, forcing Thor to grab his Stormbreaker and return to action.

To deal with Gorr, the Asgardian prince must work with Valkyrie, Korg, and his ex-girlfriend Jane Foster, who is the Mighty Thor now and wields his former hammer, Mjolnir. All of them must team up and go on a cosmic adventure to get to the bottom of Gorr’s evil plans and put an end to his wicked schemes before it is too late. The already enthralling narrative is made even more intriguing with some action-packed sequences against interesting backdrops, making you curious to know about the actual filming sites. Well, allow us to share the information we have gathered about the same and appease your curiosities!

‘Thor: Love and Thunder’ was lensed in Australia and British Columbia, specifically in Sydney and Vancouver. The original plan was to begin shooting the movie in August 2020, but it got delayed due to the COVID-19 pandemic. After several months, the principal photography for the Chris Hemsworth-starrer, under the working title ‘The Big Salad,’ commenced on January 26, 2021, and wrapped up by the end of May of the same year. Like its prequel, most of the production took place in Australia, which probably made it a smoother process for everyone involved with both movies. Here are all the specific locations that appear in the Marvel movie!

A major portion of ‘Thor: Love and Thunder’ was taped in Sydney, the capital city of the Australian state of New South Wales. For the most part, the production team set up camp in Fox Studios Australia, located at Building 16 at 38 Driver Avenue in Moore Park, Sydney. The largest integrated facility in the Southern Hemisphere houses nine sound stages, covering a total of 160,000 square feet. In addition, thanks to its several production offices, exterior film locations, and water facilities, the studio is fit to host almost any kind of filming project.

In early February, Chris Hemsworth and the rest of the team were spotted in their respective costumes in Centennial Park. It is a suburb located in the metropolitan region of the Eastern Suburbs of Sydney. Moreover, the production team utilized the premise of an ordinary golf club in Little Bay, a suburb in south-eastern Sydney. They constructed a brand new set on the golf course’s cliff edge for a few theatre scenes. Besides that, Potts Hill, a suburb of the City of Canterbury-Bankstown, doubled as New Asgard for several pivotal scenes in the Marvel film.

Apart from ‘Thor: Love and Thunder,’ Sydney has served as a prominent production location for several other major productions over the years. Some notable movies and TV shows taped in the capital city are ‘Shang-Chi and the Legend of the Ten Rings,’ ‘Independence Day,’ and ‘Pieces of Her.’

Additional portions of the superhero movie were also recorded in Vancouver, a major city in the Lower Mainland region of British Columbia. Due to the city’s vast and versatile landscape, including modern architecture and the North Shore Mountains, Vancouver makes for a suitable filming site for different kinds of productions, thus being a hotspot for filmmakers worldwide. Movies and TV shows such as ‘Sonic the Hedgehog 2,’ ‘Juno,’ ‘Deadpool,’ ‘Peacemaker,’ and ‘Motherland: Fort Salem‘ have all been taped against the backdrop of Vancouver.