Where was Sonic the Hedgehog 2 Filmed? 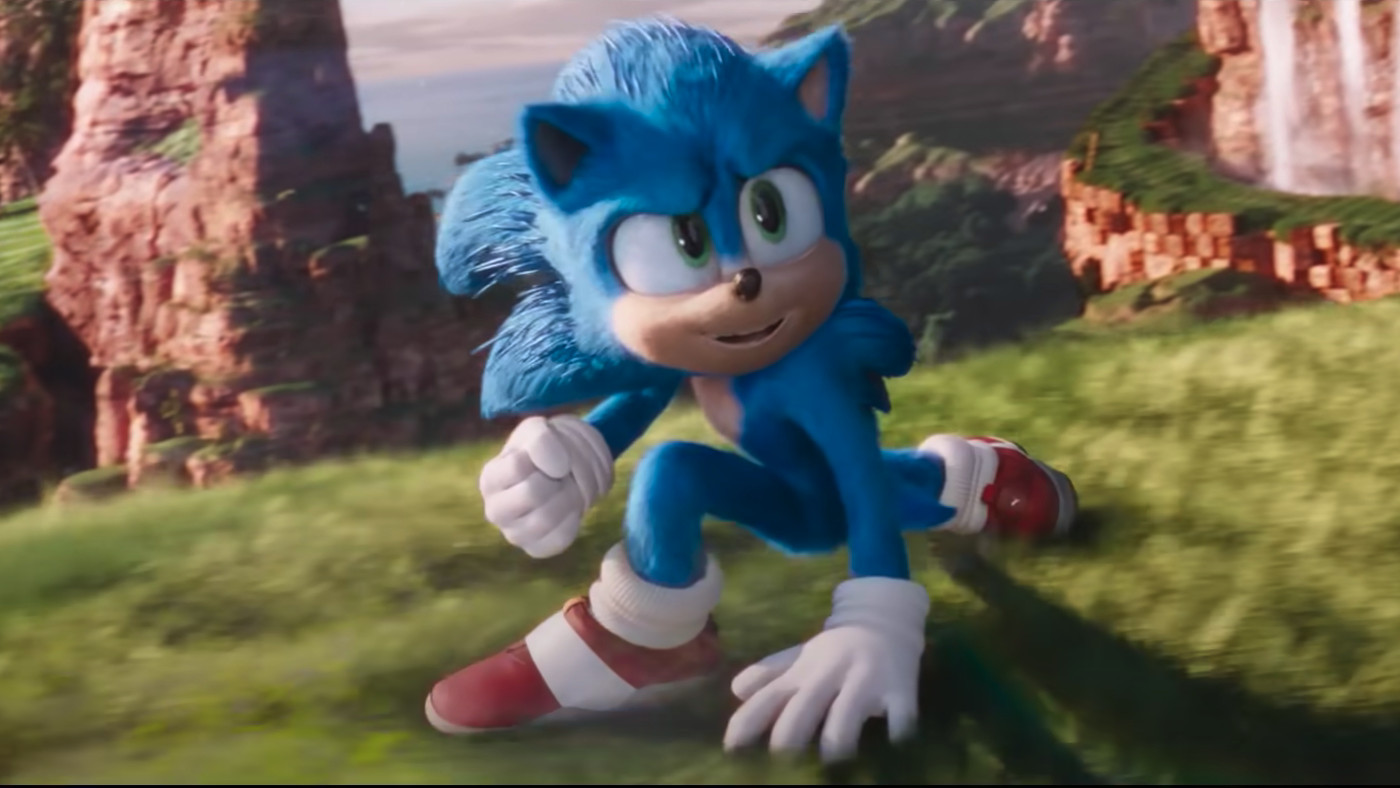 Based on the popular video game franchise of the same name by Sega, ‘Sonic the Hedgehog 2’ is an action-adventure movie directed by Jeff Fowler. It is a sequel to the 2020 film ‘Sonic the Hedgehog.’ The comedy movie revolves around the titular character Sonic who is determined to prove that he has all the qualities of a true hero. His powers are soon tested when Dr. Robotnik returns with a sinister plan along with his new ally, Knuckles. So, Sonic and his sidekick Tails do everything in their power to not let evil prevail.

The action-packed sequences and some comedic elements make the narrative truly special. But what catches one’s attention in this live-action animated film are the gorgeous backdrops. Are you eager to learn where the places are that feature in ‘Sonic the Hedgehog 2?’ In that case, we have got all the information you have been looking for!

‘Sonic the Hedgehog 2’ was filmed in different locations in Canada and the USA, specifically in British Columbia and Hawaii. You might find it interesting to know that British Columbia serves as a filming site for the first installment of the movie series. The versatile landscape that the Canadian province offers is perfect for filming all kinds of projects. On the other hand, Hawaii is located in the Pacific Ocean, making it the only U.S. state located outside the mainland of North America. Over the years, it has served as a filming location for several movies and TV shows such as ‘Jurassic Park,’ ‘Avatar,’ ‘Lost,’ and ‘Magnum P.I.‘

The principal photography for the action-adventure movie commenced in mid-March 2021 and concluded in late June 2021. The team used the working title ‘Emerald Hill.’ Apparently, the cast and crew finished filming in British Columbia before moving the production to Hawaii. If you are interested to learn about the specific locations that appear in the film, here is all that we know!

The production team of ‘Sonic the Hedgehog 2’ traveled across the Canadian province of British Columbia to film several sequences for the Jim Carrey-starrer. The cast and crew were spotted taping important sequences in Fort Langley, which is a part of the Township of Langley. The village community stands in for the fictional town of Green Hills in the movie.

Fort Langley Community Hall at 9167 Glover Road in Langley was dressed as the Green Hills Town Hall with a helicopter and several tanks outside. The scene where Dr. Robotnik showcases his new powers was shot in Pop Up Park, which is located at 9166 Glover Road in the Township of Langley.

The streets of Vancouver have been seemingly used to shoot the scenes set in Seattle as many onlookers spotted the crew members filming a car chase and gunfire scene along 700 Hastings and Hornby. The city of Vancouver, which is located in western Canada, has served as a filming site for several other movies, such as ‘Juno,’ ‘Rescued by Ruby,’ and ‘Titanic.’

We can see that the scene being filmed might involve a Car chase of some sort.

Filming for Emerald Hill in Vancouver will continue until May 10th according to people! pic.twitter.com/yPNfcs0RDS

The production team seemingly set up camp in Surrey as well, and tents were set up to facilitate production at A Rocha Canada, an environmental stewardship organization located near the border of Surrey and Langley. The exact location of the non-profit organization is 1620 192 Street, Surrey.

Apart from these locations, sources revealed that Burnaby, Port Coquitlam, and Ladysmith also serve as prominent filming locations for the movie. Most of these places were also used for the making of the first film in the series, ‘Sonic the Hedgehog.’

Hawaii is another significant location that serves as a backdrop for quite a few memorable sequences in the action-adventure film. Rachel’s wedding scene is taped at Paradise Cove Luau at 92-1089 Aliinui Drive in Kapolei. Moreover, Hawaii is seemingly used as the backdrop for Knuckles’ home, Angel Island.

Read More: Where was Sonic the Hedgehog Filmed?