Where is Motherland: Fort Salem Filmed? 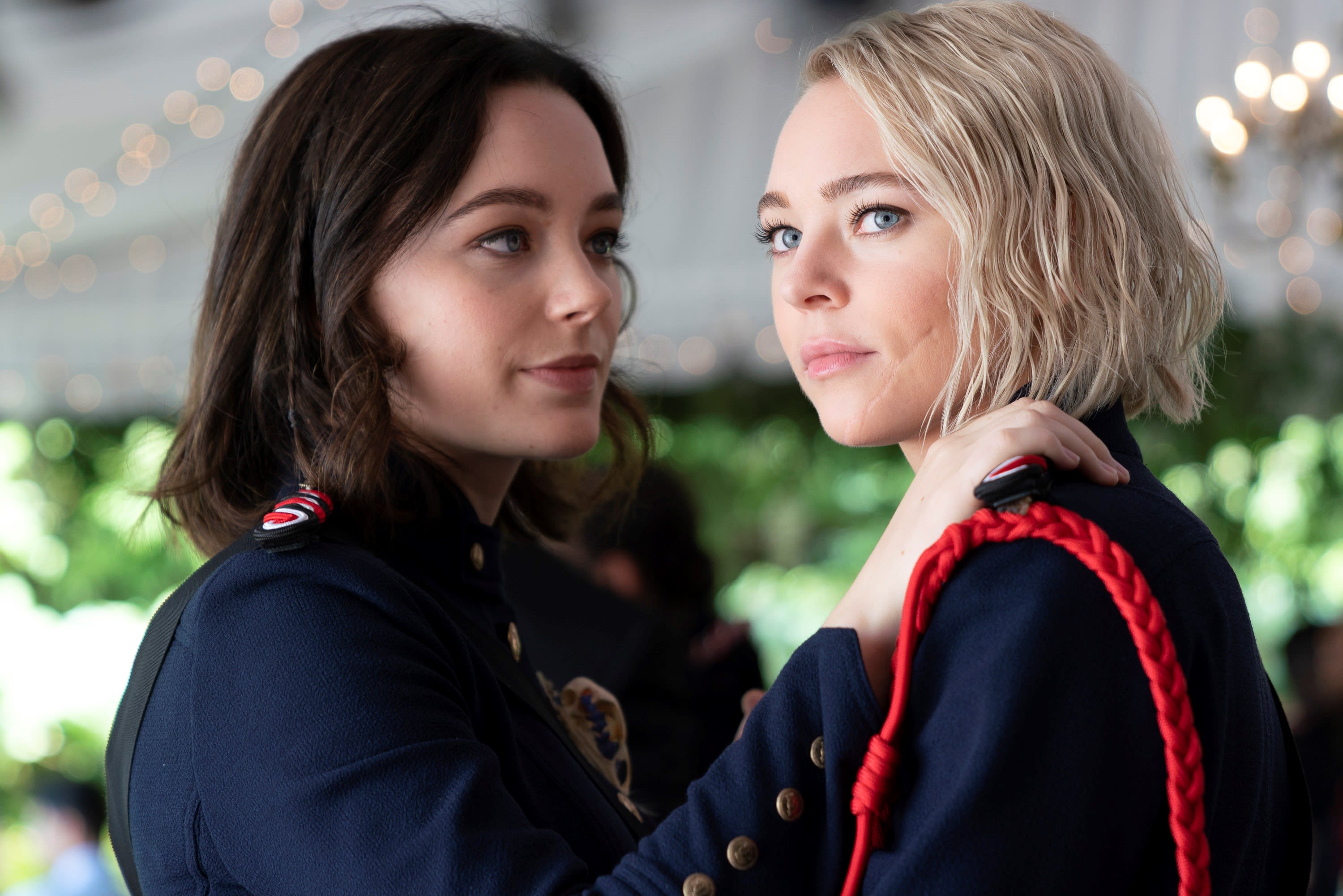 Starring Taylor Hickson, Amalia Holm, and Demetria McKinney, ‘Motherland: Fort Salem’ is a supernatural drama television series that centers upon the fictionalized women-dominated world, where witches and humans live side-by-side. After a long period of oppression and persecution, the United States ends the discrimination against witches with the Salem accord. Unfortunately, not everyone is happy with the agreement, and soon Spree, a terrorist organization, violently expresses its disagreement with the military conscription of witches.

However, Raelle Collar, Abigail Bellweather, and Tally Craven, three powerful witches working with the army, are ready to face them at every turn to stand by the idea that a peaceful co-existence between the two groups is possible. The action-packed show is filled with mindboggling stunts against beautiful natural backdrops, making one wonder about the show’s filming locations. In case you are curious about the same, we have you covered.

The supernatural drama series is filmed extensively in British Columbia. The westernmost Canadian province has a varied terrain that includes the mesmerizing Pacific coastline, Glacier National Parks, ski resorts, snow-capped mountain ranges that offer ideal exterior shooting locations for the show. The production took place at numerous locations in the province. So let’s familiarize ourselves with each of them!

The principal photography of ‘Motherland: Fort Salem’ is done in Vancouver. The filming of season 1 commenced on April 22, 2019, and wrapped up a few months later, on August 16, 2019. The episode 1 scene in which Anacostia Quartermain introduces herself in the mess hall was filmed in Cecil Green Park House located at 6251 Cecil Green Park Road, Vancouver, BC V6T 1X8.

The production for season 2 began on October 9, 2020, and concluded in nearly six months on April 1, 2021. Since the filming was done during the global coronavirus pandemic, the cast and crew had to first quarantine for two weeks before the filming for season 2 commenced. Even on the sets, everyone strictly adhered to COVID-19 safety norms and regulations to ensure that the production went smoothly. Vancouver Film Studios, located at 3500 Cornett Rd, Vancouver, BC V5M 2H5, and Kitsilano beach are also crucial filming locations for the show.

Located in the Lower Mainland in the western Canadian province, Coquitlam is one of many filming locations of the supernatural drama series. The filming for season 1 there took place in səmiq̓wəʔelə, earlier known as Riverview Hospital, located at 2601 Lougheed Highway, southeast Coquitlam, BC V3C 4J2.

The 244-acre land managed by BC Housing has hosted the production of several other shows like ‘Supernatural,’ ‘The X Files,’ ‘Smallville’ and ‘Riverdale.’ Filming for the season also took place at the West Lawn and Crease Clinic buildings in the abandoned property.

The airport scenes in season 1, in which Scylla boards a flight to Boston was filmed at Boundary Bay Airport in Delta. Some scenes in the season were also shot at Youth Custody Services Centre in Burnaby. Several shots were taken at Horseshoe Bay, located in West Vancouver. Shooting for the inaugural season also took place in Cloverwood in Surrey in early May 2019.