Where Is Peacemaker Filmed? 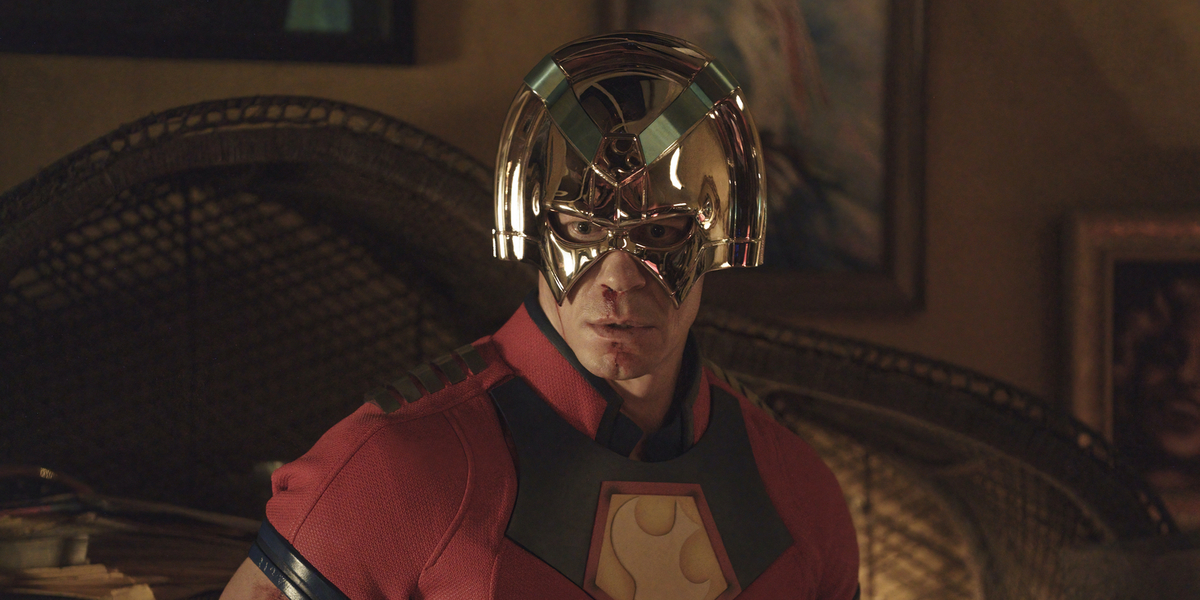 A super arrogant hero, a covert task force that does not exist, an overdose of spectacular gun-slinging and bloodbath, and a pet eagle that is keen on poking into butts – HBO Max original series ‘Peacemaker’ has it all. Created by James Gunn based on the titular DC Comics character, the superhero action comedy show follows the adventures and shenanigans of the hero in the aftermath of the 2021 film ‘The Suicide Squad‘ while reflecting on his origin. A superhuman beyond good and evil, the Peacemaker is a mercenary killer who is also a pacifist.

Moreover, he also thoughtfully takes time to inspire kindergarten toddlers, although it is doubtful whether he is qualified to do so. WWE legend John Cena reprises his role from the movie, while a commendable cast ensemble follows him in Peacemaker’s roving tour-de-force expedition. Most of the story unfolds in an urban setting, cafes, schools, and warehouses, with some fighting in the jungle. However, you may want to identify the places where the series is filmed. If that is the case, allow us to take you out on a journey.

‘Peacemaker’ is filmed in and around Canada, especially in British Columbia. Principal photography for the first season commenced on January 15, 2021, under the working title ‘The Scriptures.’ The team finally wrapped up the filming on July 11, 2021, after 131 days of production. Michael Bonvillain, known for his work in ‘Cloverfield‘ and ‘American Ultra,’ served as the director of photography, with Lisa Soper handling the production design.

And that’s a wrap on Day 131 & Season One of #Peacemaker. Less than a year ago I pitched a vague pitch to @HBOMax – here we are 11 months later with 8 astounding episodes in the can. Cast & crew: I love you all. Thank you for putting your hearts & souls into this project.

The Canadian Film Industry has established itself as a viable alternative to its southern sibling for various reasons. The climate is cold and bright; the crew and guild members are committed to their work, and the lucrative tax credit provided by the provincial government acts as a cherry on top. Let us now take you to the specific locations where the series is filmed.

James Gunn, whose notable credits include ‘Slither’ and the ‘Guardians of the Galaxy’ franchise, wanted to set the series in an unnamed town in the Pacific Northwest. Thus, the creator took his cast and crew to Vancouver, an ideal choice geographically. Moreover, with the COVID-19 pandemic raging, the creator had to take utmost care to maintain the safety of the cast and crew members. Statistically, Canada was managing the COVID-19 situation better than the neighboring US at the time of filming, which made Vancouver better suited to handle the production.

The crew filmed extensively in and around the Metro Vancouver area, particularly in Cloverdale in Surrey, a southeastern suburb of Greater Vancouver. Filming took place in Cloverdale from February 17 to February 22, while the production team returned to the area in July to film additional sequences. A major shooting location in the municipality is the heritage Dann’s Electronics building at 5657 176 Street, which also hosted the filming of ‘The Chilling Adventures of Sabrina.’

On the #Peacemaker TV series, like on every film I’ve done, I draw every shot before shooting it. Here’s me looking over the storyboards last night before we crossed them off one by one. Photo by @steveagee cc @DCpeacemaker pic.twitter.com/YeP7xM26fY

A portion of the filming occurred in South Surrey, especially on 24 Avenue near King George Boulevard and 152 Street. John Cena was spotted in locations around the Greater Vancouver area, flashing his suit and sometimes drenched in fake blood. Despite the busy filming schedule, James Gunn extended his affection towards some of his super fans.

Thanks @JamesGunn for being nice to us fans. Not sure if you recall but you've noticed our @Guardians cosplay last 2014 which made us feel fulfilled. It meant so much to us. @yvrshoots @WhatsFilming @canadagraphs @ThemysciraBound @Paradeguy #GuardiansOfTheGalaxy #Starlord #Gamora pic.twitter.com/cTMYRG5XV8