Is Netflix’s The Noel Diary Based on a True Story? 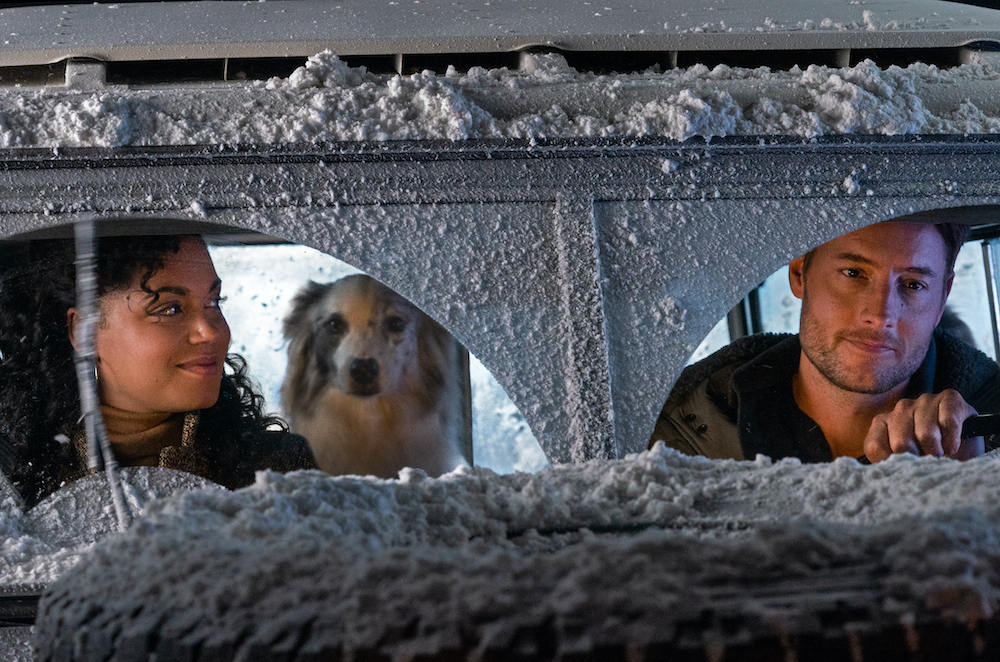 Netflix’s ‘The Noel Diary’ follows the story of a successful author named Jake Turner, who embarks on a journey to resolve some of the most important struggles of his life. He is joined on this path by Rachel, a woman looking for her birth mother. Despite them coming from two different worlds, there is a string attaching both of their stories. Directed by Charles Shyer, the film is a heartwarming tale about family and love and creates a realistic portrait of relationships. If you are wondering whether the filmmakers sought inspiration from real life for it, then allow us to shed some light on the matter.

Is The Noel Diary a True Story?

‘The Noel Diary’ is based on a fictional novel of the same name by Richard Paul Evans. While the events that take place in the story are made-up by the author, there are certain aspects of it for which he drew inspiration from his own life. The main character Jake is a successful author with a troubled past, much like Evans who also had a tough childhood. In the book, Jake is thrown out of the house by his mother at a young age. In reality, too, Evans revealed that his mother threw him out when he was just eleven. The author reflected upon the mental health and struggles of his mother in Jake’s mother. It was painful for him to write about this experience, but it was also something that he unexpectedly found the readers connected with.

Great as the story had been, when it came across as a script to Charles Shyer, the director decided to change a few things about it. Keeping the foundation of the novel, he took out all the stuff that felt too obvious or corny to him and added a few details that gave more depth to the characters. “There was no dog in the original, so we added the dog, Ava,” he told THR. The detail about Jake being a mystery writer was also added to make his genre more specific. The story of Jake’s father was changed to reflect more similarities between him and Jake. However, the part where Jake’s mother makes him leave the house and fend for himself didn’t make the cut.

Despite it being categorized as a Christmas movie, Shyer wanted to create a story whose themes resonated with every season and every person. “Those themes that drive the story are themes that all of us can relate to, about forgiveness, understanding, not holding grudges, and closing chapters in your life in a good way,” he told Tudum. Instead of making just another rom-com about the wonder and romance of the holiday season, he created something more emotional, something that digs deep into the aspect of different kinds of love, not just romance. He was also persistent in ending the film a certain way. While he was advised to make it more conventional, something that the audience would want for both his characters, he decided to stick to something less corny and give more weight to the scene.

For actor Justin Hartley, too, ‘The Noel Diary’ is a story that people will find comfort in. Relating it to his show, ‘This Is Us’, he underlined the similarity of elements between the two stories and how the audience always responds to something honest and emotional very intimately. “There’s this feeling of being alone. There’s a whole theme of forgiveness, whether it be forgiving yourself or forgiving others,” he said. Despite the different ways in which the author and the filmmakers saw the story and the changes that the book and its adaptation have, at its heart ‘The Noel Diary’ remains the same feel-good drama that tugs at the heartstrings of the audience. Even though it is a fictional tale, there is something for everyone in it.