Is James Lafferty Dating? Does He Have a Girlfriend? 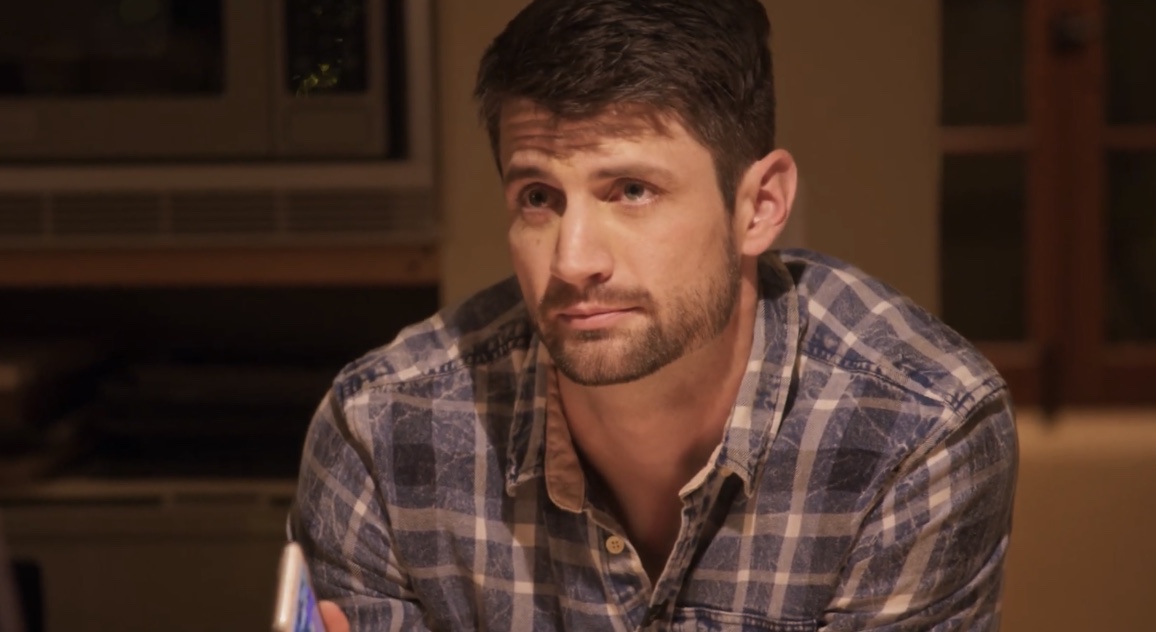 James Lafferty is an actor, director, and producer who is widely recognized for his role as Nathan Scott in ‘One Tree Hill’ He developed a fascination for performing arts from a very young age. At the age of 10, James landed a significant role in a school play. Just two years later, in 1987, he earned a voice-over role in the Christmas-themed film, ‘Annabelle’s Wish.’ Over the years, James has cultivated an active career in entertainment with shows like ‘Crisis’, ‘Underground’, and ‘The Haunting of Hill House’ among many others.

In 2021, the actor-director co-created a teen-targeted TV series titled ‘Everyone is Doing Great,’ along with Stephen Colletti, his co-star in ‘One Tree Hill.’ James’ immense talent is also complimented well by his good looks that attracted a significant female fan following. But what fans have always been inherently curious about is the actor’s personal life. Is James Lafferty dating someone? Let’s find out.

James Lafferty was born on July 25, 1985, in Hemet, California, to Angelica and Jeffrey Lafferty. They reportedly ran a successful local construction business and extended their support to his acting career. The Laffertys apparently had friends working in films who minimized his challenges in entering the industry. He subsequently left his parents’ abode and moved to Wilmington, North Carolina, at the age of eighteen to kickstart his mainstream career in ‘One Tree Hill.’ James has a younger brother, Stuart Lafferty, who has always shared his passion for acting. 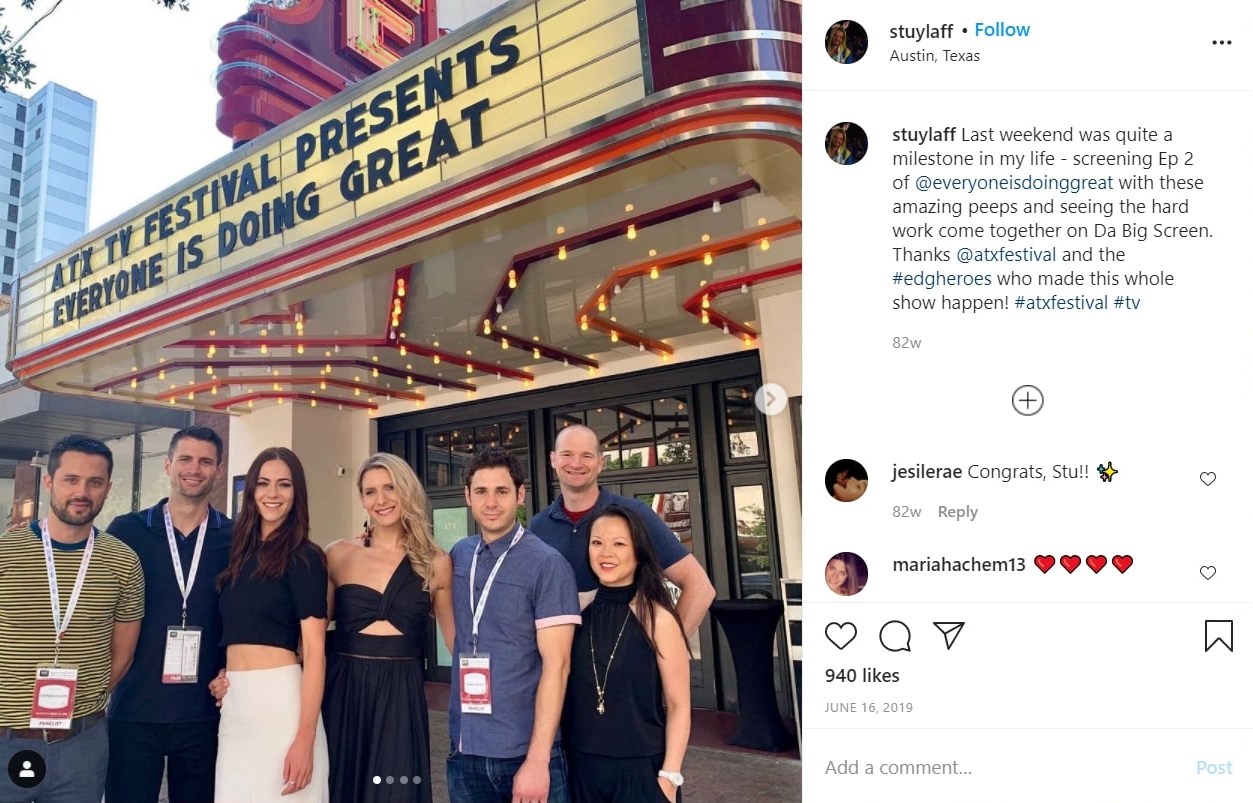 Both James and Stuart would spend hours watching TV as kids and follow their favorite characters on the screen. Stuart also became an actor eventually. James was set to star alongside his brother in a reality TV series titled ‘Wildlife: A New Generation of Wild.’ Unfortunately, it couldn’t catch flight. James is quite close to Stuart, who also assisted the former in the production process of ‘Everyone is Doing Great.’ Stuart often takes to social media to express his affection for his elder brother. 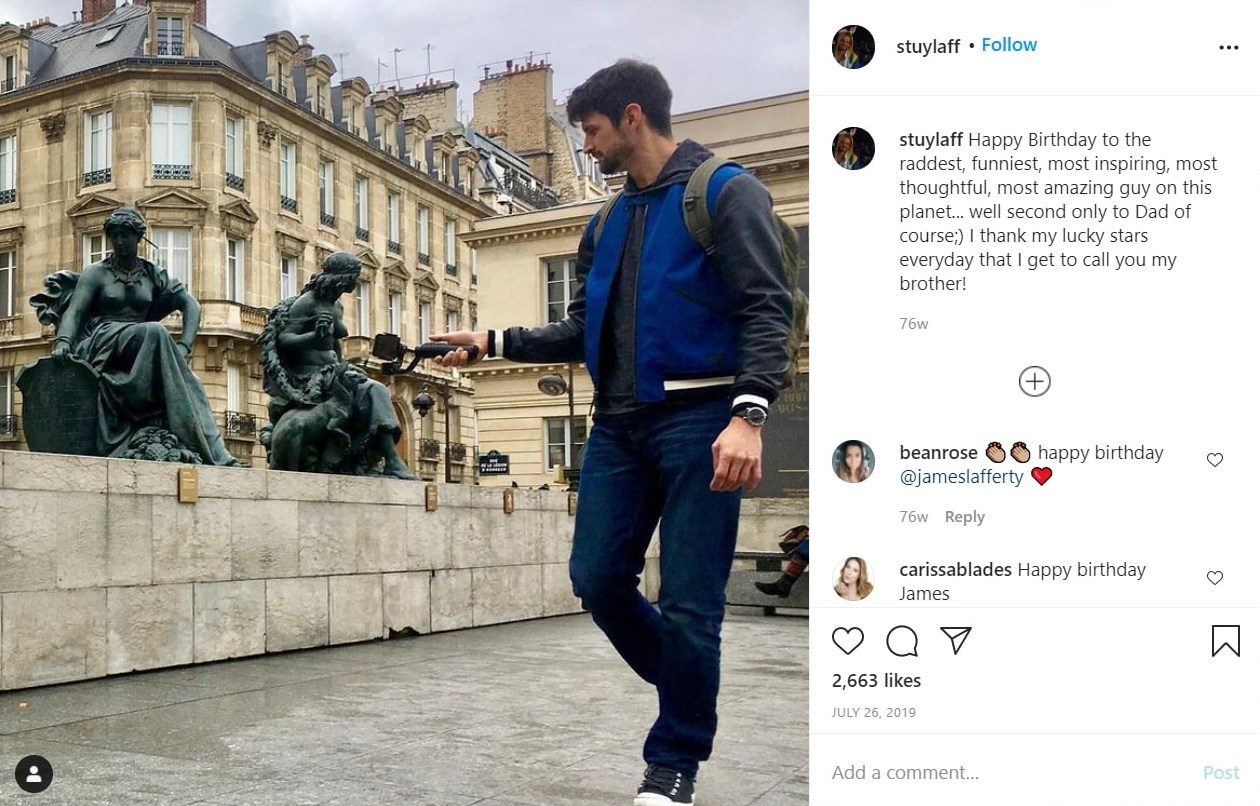 In 2005, James Lafferty allegedly dated Rachael Wilson, a football player. However, the two amicably parted ways in September 2006. It has been reported that James subsequently entered into a relationship with his ‘One Tree Hill’ co-star Sophia Bush, whom he met for the first time in 2003, during the filming of the show. But their love fizzled out, and the rumored couple split in April 2009.

The ‘One Tree Hill’ family’s off-screen bond replicated their on-screen intimacy as James reportedly started seeing another co-star Shantel VanSanten when she joined the cast in 2009. However, James and Shantel broke up in 2010. James’ longest reported relationship was with Irish actress Eve Hewson, which stuck for four or five years. The relationship took off without much disclosure to fans and the media. Even the cause of separation has remained a mystery to date. The couple ultimately called it quits in 2015.

James Lafferty is currently engaged to Australian actress Alexandra Park. They met during the filming of ‘The Royals’, after which they started dating in 2016 (James directed a few episodes of the show). They are also co-stars in the series ‘Everyone is Doing Great.’ James publicized the news of their relationship in 2018 through pictures posted by the couple. They were seen posing together in the Monte-Carlo Television Festival in Monaco. They subsequently got engaged on September 6, 2020.

Announcing the special occasion, James posted a flattering picture that featured a flashy diamond ring settled on Alexandra’s finger. It seemed like Alexandra pulled James in for a hug as he took a selfie. Throughout their relationship, the couple has not confided in the media or talked openly about their bond. Since then, fans have resorted to the power of social media for the latest news revolving around James’ love life.