Is Jamie Foxx Married? Who Are His Daughters in Real Life? 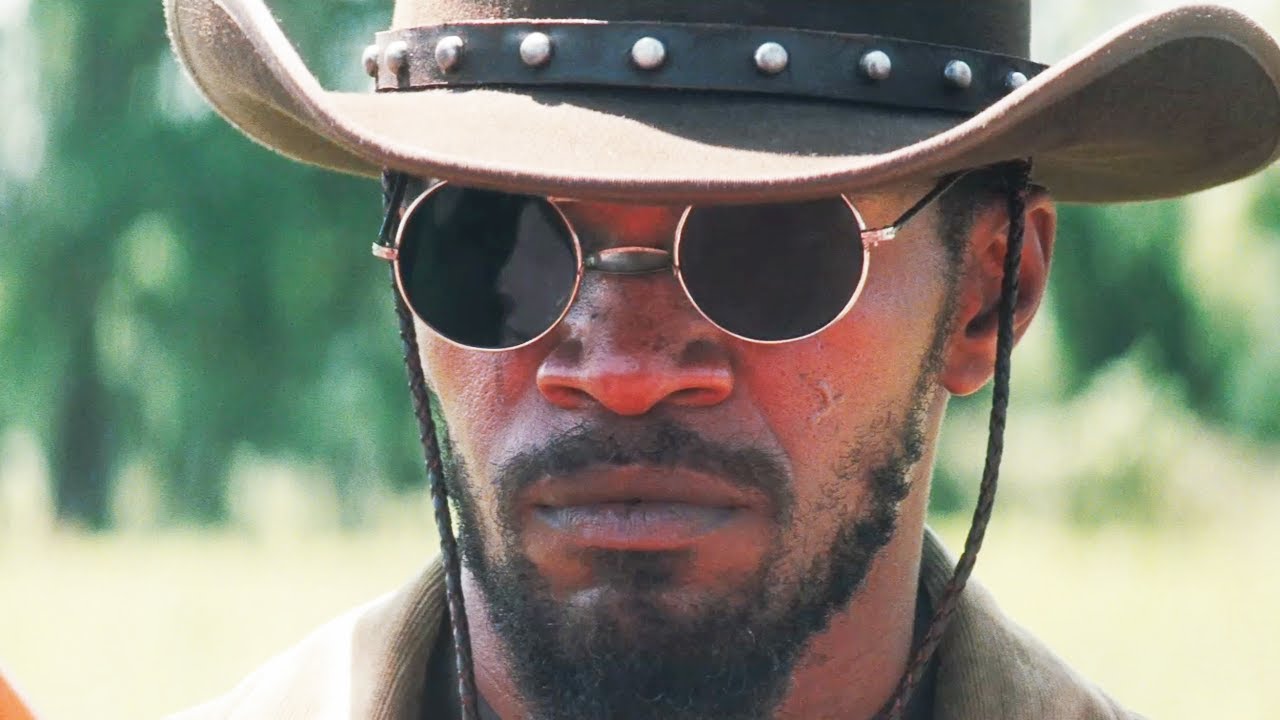 Jamie Foxx is a widely known actor, comedian, and television producer who has truly earned his star on the Hollywood Walk of Fame. His talents have earned him 2 Oscar acting nominations in the same year, with the only other actor to have achieved this feat being Al Pacino. The prolific actor also has a stellar music career as a singer-songwriter and record producer, rubbing shoulders with the likes of Kanye West and Ludacris, and has featured on the top of the US Billboard Hot 100 as well.

A superstar in no uncertain terms, Foxx started his career as a stand-up comic but was multi-talented right from childhood. During his school years, the natural-born comedian was already known for his jokes, as well as his prowess on the football field. Around the same time, Foxx honed his musical skills as a teenager, playing piano and leading the choir at his local church. Putting these talents to good use, he has amassed several awards, including an Oscar, a Grammy, a Bafta, and a whole host of others, many of them for his portrayal of Ray Charles in the 2004 biographical film ‘Ray.’

Foxx’s career effortlessly spans film, television, music, comedy, and even radio, with the star switching back and forth, refusing to get typecast. His recent sitcom titled ‘Dad Stop Embarrassing Me!’ sees Foxx playing multiple roles as well as serving as the executive producer. Moreover, his portrayal as Mike Tyson in the TV mini-series ‘Tyson’ is highly anticipated by fans and media alike. If you’re wondering what goes on behind the scenes in Jamie Foxx’s personal life, let’s just say – lots! Here’s everything you need to know!

Jamie Foxx, originally named Eric Marlon Bishop, was born in Terrell, Texas to Darrell Bishop and Louise Annette Talley Dixon, but was raised by his mother’s adoptive parents Mark Talley, a yard worker, and Estelle Marie, a domestic worker who also ran a nursery school. His birth parents played little role in his upbringing, and Foxx has often cited his grandmother as playing a massive role in his eventual success.

Foxx’s beloved half-sister DeOndra Dixon, who lived with Down syndrome, suddenly passed away in 2020. He currently has one surviving half-sister named Deidra Dixon, a personal hairstylist who has worked with him on multiple films, including ‘Baby Driver‘ and ‘Django Unchained.’ The actor has been reunited with his birth parents for many years now, albeit in an unconventional way. Jamie doesn’t share a good relationship with his birth father, Darrell Bishop, since his conversion to Islam. Talking about it in an interview with GQ magazine, Jamie said, “His religion has kept us apart. He feels that if I’m not Muslim, then I can’t be his son.”

In fact, Jamie is closer to his stepfather George Dixon for everything the latter has done for the star, and even refers to him as “father.” During an appearance on The Graham Norton Show in January 2020, the superstar revealed that his George came to live with him after he was released from prison. Following their reunion, for the last 20 years, the “father” of the talented actor has been living with him. Foxx’s mother Louise moved in years later, and the three have been living in the same household for more than a decade. The star’s parents have been divorced for more than 25 years, and George Dixon has been known to bring his dates home, leading to an interesting family dynamic at their home in Hidden Valley, California.

Foxx’s longest known and possibly most famous relationship is with actress and producer Katie Holmes. The former celebrity couple was rumored to have gotten together sometime in 2013, after Holmes’ divorce with Tom Cruise the previous year. The two were spotted multiple times at parties and red carpet events but gave no confirmation of their relationship until they were seen holding hands in 2017 and soon after were seen attending a party arm in arm.

Foxx and Katie’s relationship played hide and seek with the limelight for many years, with the actor refusing to discuss it and even walking off an interview when the subject was brought up. The two further confused fans and the media by sporting engagement bands, and around the same time, saying that they’re single as Foxx reportedly did at a party in 2019. Later that same year, in August 2019, he was seen holding hands with singer Sela Vave, sparking rumors about a new relationship and the end of his alleged 6-year relationship with Holmes. However, these rumors were denied by Foxx.

According to reports, Fox and Katie separated in May 2019. Before Katie, Foxx reportedly had a fling with ‘Real Housewives of Miami’ star Cristy Rice, with the reality TV actress posting multiple pictures of the two together. In 2010, he also briefly dated actress and former talk show host Stacey Dash who opened up about him inviting her out and their first date. Possibly one of the most eligible bachelors on the planet, the list of Jamie Foxx’s alleged girlfriends and flings is longer than most and includes celebrities.

The list includes celebrities like Meagan Good, Lil’ Kim, and Leila Arcieri, who was rumored to be engaged to Foxx for a time. However, he has remained largely tight-lipped about his personal life and refuses to discuss it in public. The superstar has also kept his relationships with the mothers of his two daughters tightly under wraps, with the identities of both women being revealed much after they had had children with Foxx. Since 2020, however, he has been spotted with Kristin Grannis, who is the mother of Foxx’s younger daughter Annalise.

Despite never having been married, Jamie Foxx has two daughters: Corinne Marie Bishop, who was born in 1994 and has since changed her name to Corinne Foxx, and her younger sister Annalise Bishop, born in 2009. Both daughters have accompanied him to red carpet events, including the 2020 Screen Actors Guild Awards.

Since 2020, Foxx has been seen on more than one occasion with his younger daughter Annalise’s mother, Kristin Grannis, who was only identified in 2017 as the mother to Foxx’s daughter. The two, with their daughter, seem to be spending quality time together, as Foxx’s younger one is slowly coming into the limelight. The mother of Foxx’s older daughter Corinne is Connie Kline, a retired Air Force veteran who had a brief relationship with Foxx in 1993. Both reportedly co-parent Corinne; however, Connie prefers to stay out of the limelight and does not appear even on her daughter’s social media accounts.

Not just famous for being a superstar’s daughter anymore, Corinne’s own career is taking off, with the young model already having walked the ramp at New York Fashion Week as well as represented brands like Dolce & Gabbana and Ralph Lauren. Having attended multiple award ceremonies with her father from a young age, she was Miss Golden Globe in 2016. However, partly due to the pressure on her, Corinne decided to not take up acting and moved to New York.

However, while working an advertising job, she felt her true calling was acting and moved back to LA. Since then, she has starred in the adventure horror film ’47 Meters Down: Uncaged,’ Disney’s sports drama biopic ‘Safety’ as well as the multi starring ‘All-Star Weekend’, which features her father as well. Corinne is also credited as executive producer on the show ‘Dad Stop Embarrassing Me!’ along with her father, who stars in the family sitcom as well.