Is Jennifer Connelly’s Melanie Cavill Dead or Alive in Snowpiercer? 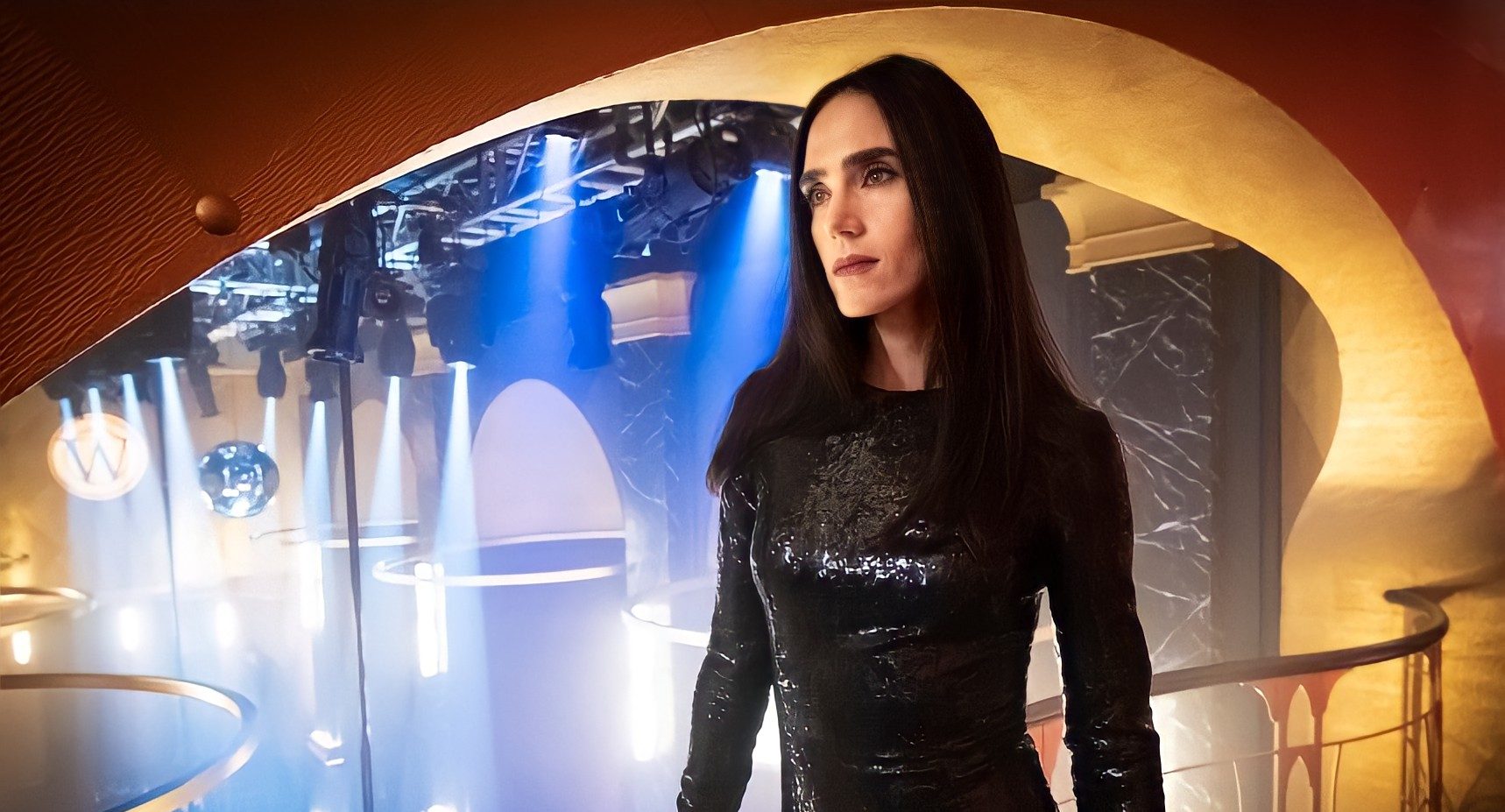 The fourth episode of TNT’s post-apocalyptic series ‘Snowpiercer’ season 3 astounds the viewers and fans of the show with multiple developments concerning the pivotal characters of the show. From Wilford confronting death to Layton learning about the experiment on his baby, the episode is enthralling. However, Melanie’s unexpected return ranks first among the stunning events that unfold in the episode. As she accompanies her daughter Alex on a pivotal task and Wilford when he counts his days in prison, one can only get startled seeing Melanie. So, does Melanie return from death? Is she alive? Let’s find out! SPOILERS AHEAD.

Melanie is presumed dead. In the fourth episode of season 3, Alex encounters the imaginary presence of Melanie as she reads her mother’s journal. Alex’s disappointment that she couldn’t save her mother from the research station and death makes her hallucinate Melanie. The engineer deals with her grief by reading her mother’s journal and finds solace in the latter’s imaginary or hallucinatory presence. Wilford, on the other hand, also hallucinates Melanie as he struggles with the confinement of his prison. His fall from the leadership of the Snowpiercer to become a mere prisoner leads him to hallucinate Melanie, who was his companion and challenger.

Melanie’s return as an imaginary presence indicates that the engineer may be really dead. Since Layton is leading the Snowpiercer to Africa to find the Arabian warm spot AKA New Eden, it is improbable that Melanie will return to the Snowpiercer even if she is alive by any chance. As far as the narrative is concerned, Melanie may only exist in Alex, Wilford, and others’ visions. When asked about Melanie’s presumed death in an interview given in March 2021, executive producer Becky Clements refrained from commenting whether the character is dead or alive and only said that Melanie will appear in the third season.

Clements’ answer hints at Melanie’s appearance only as an imaginary presence upon her presumed death. In an interview given in January 2022, executive producer Christoph Schrewe said that Melanie doesn’t depart from Alex and others’ minds, which further adds weight to the possibility that Melanie only exists in other characters’ imaginations and visions. Schrewe also added that the third season contains dream-like sequences for Melanie to feature in the season considerably. Thus, we can expect Melanie to continue appearing in Alex and others’ visions significantly in the upcoming episodes.

As Layton’s unflinching determination motivates him to lead the Snowpiercer and the sole survivors of humanity to New Eden, we can hope that Melanie will guide him in the upcoming crises by appearing in his visions. Considering the dangers and risks ahead of him and the Snowpiercer as they progress to New Eden, Melanie’s guidance may turn out to be inevitable for their survival. Melanie’s imaginary presence is also expected to play a pivotal part in Alex’s storyline, as she confronts her emotions and loneliness in the absence of her mother and mentor. Her appearance is also vital for the emotional foundation and drama of the narrative.

Dead or alive, Melanie’s presence is an inevitability for the narrative of ‘Snowpiercer.’ In the upcoming episodes, we can look forward to seeing Melanie guiding Layton and his allies in a near-impossible mission as the Snowpiercer gets closer to New Eden.

Read More: Will Layton and Josie End Up Together in Snowpiercer? Theories