Is Jens Møller Based on a Real Person? Where Is He Now? 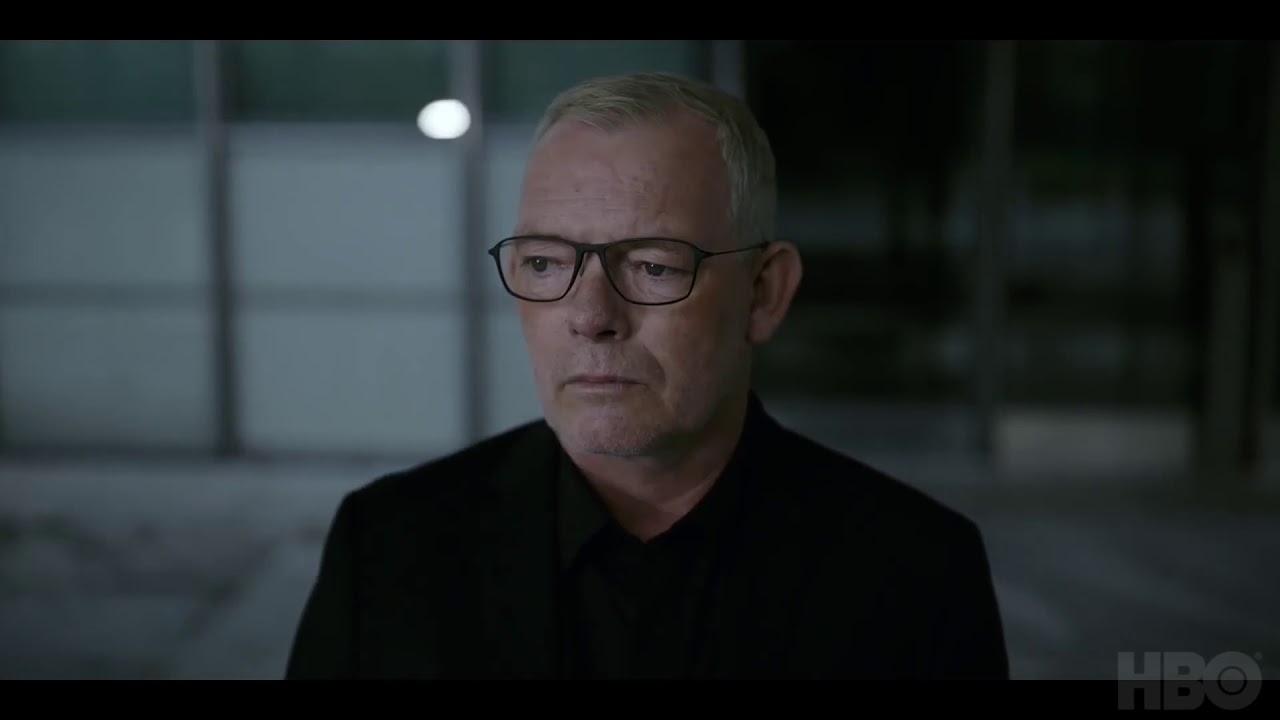 HBO’s ‘The Investigation’ is a compelling six-part series that chronicles the aftermath of the real-life 2017 murder of Swedish journalist Kim Wall. She was last seen on the UC3 Nautilus submarine, having boarded it to interview its owner, Danish entrepreneur, Peter Madsen. But with her disappearance and the vessel’s sinking, the blame came upon Peter himself.

Although Peter Madsen has since been found guilty of the gruesome crime, the most noteworthy thing is that his name is not even mentioned in the series. It is only about the probe into Kim Wall’s death, nothing else. So, of course, the character of Jens Møller has quite the role to play. Here’s everything you need to know about him!

Is Jens Møller Based on a Real Person?

Yes, Jens Møller is based upon an actual person of the same name. Even though ‘The Investigation’ fictionalizes the Danish police’s inquiry into the killing of the Swedish journalist, Jens Møller Jensen is the real chief homicide investigator who was in charge of Kim Wall’s case. The pragmatic and good-natured Danish man, being the head of homicide at the Copenhagen Police, led the investigation into Kim Wall’s slaying since the very beginning. 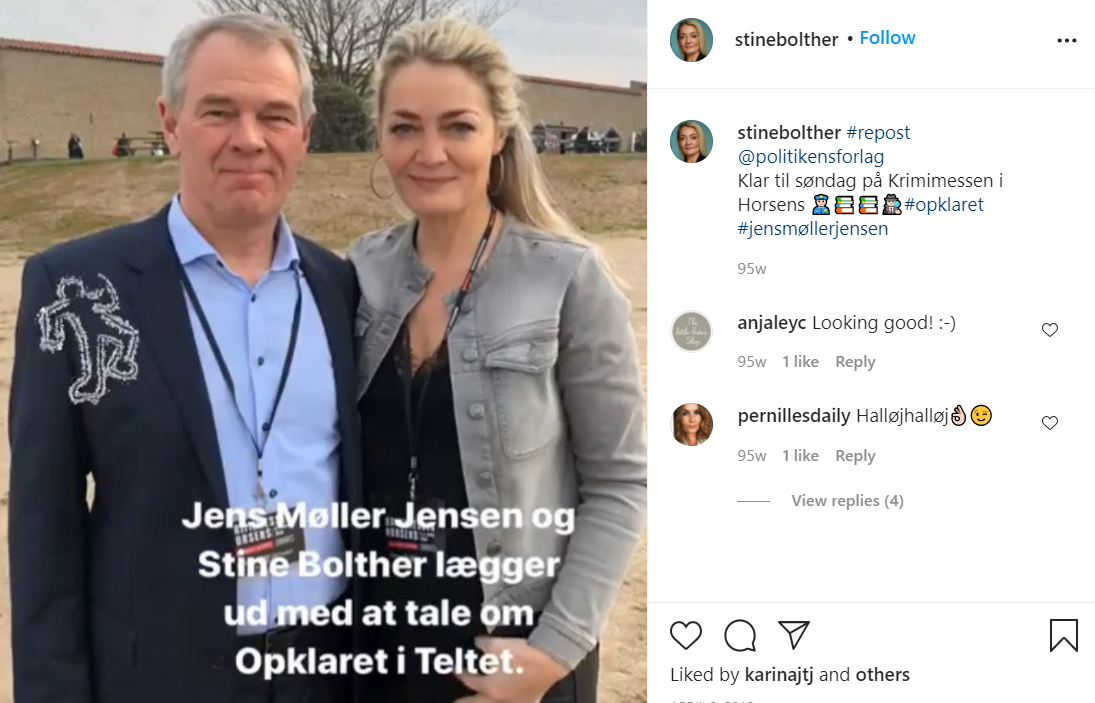 Thus, in just over 160 days, by simply doing his job, Jens Møller and his team recovered parts of the journalist’s body from Copenhagen’s coast and found enough concrete evidence to have Peter Madsen be convicted and sentenced in connection to her brutal murder. In the show, Søren Malling plays the character of the police chief. The role steps into Jens’ personal life as well, going as far as to detail the officer’s relationship with his wife and daughter.

“The series is fiction, and the person in the series isn’t a complete portrayal of me as a person,” Jens Møller revealed to Drama Quarterly. “That being said, I think Søren really did a fantastic job trying to portray the professional side of my life.” Jens then added that he met Søren several times, wherein he “only told him about my life and my work. From then on, it was Tobias [the director] and Søren’s decision how the character Jens Møller should be.”

Where Is Jens Møller Today?

As noted in the last episode of the series, detective Jens Møller Jensen retired soon after the Kim Walls and Peter Madsen case was brought to a successful close. Thus, today, he is living with the perks of not having to be surrounded by grim deaths and circumstances on a day-to-day basis. Furthermore, the former police chief can now also provide his family with the attention they deserve. After all, we see in ‘The Investigation’ how Jens has a strained relationship with his adult daughter, who believes that he gave more priority to his work than the key moments in her life. 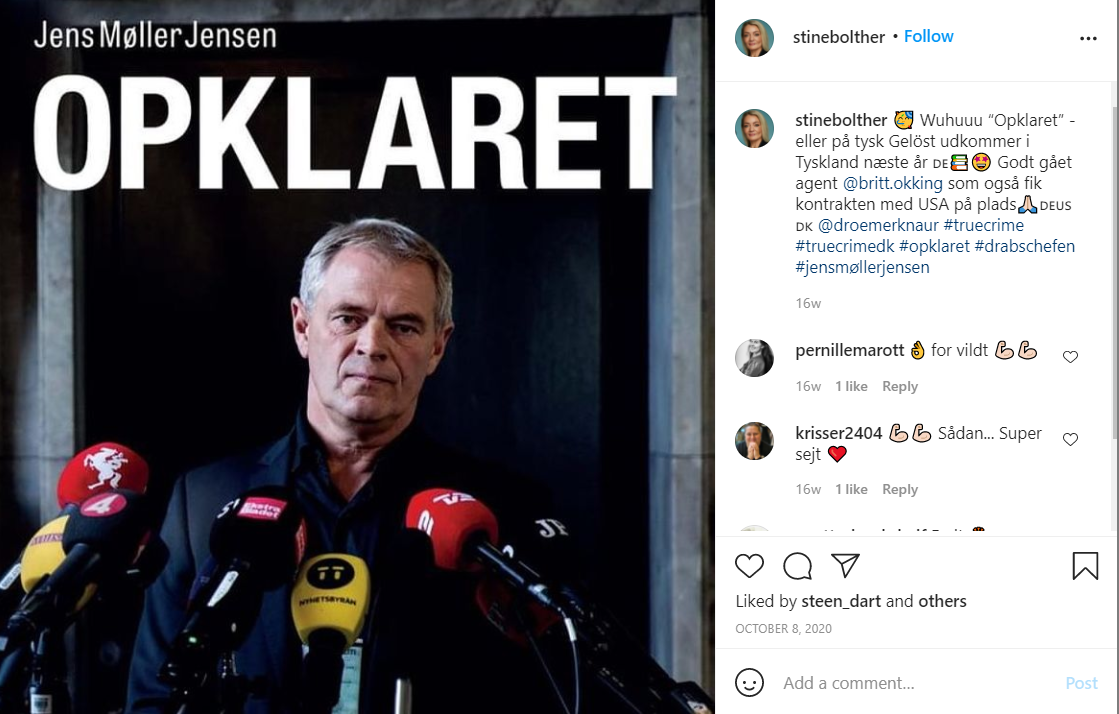 Since retiring, Jens Møller Jensen has also published a book, entitled “Opklaret – Drabschefens Memories,” which translates to “Solved – The Homicide Boss’ Memories” or “Solved – The Chief’s Memories.” Here, while maintaining that solving homicide cases and other crimes is a group effort, not a one-person job, Jens gives his readers a look into some of his biggest cases and explains how he dealt with the difficulties each of them came with. Today, the retired detective also works as a speaker, giving lectures in educational institutions like FOF Aarhus.