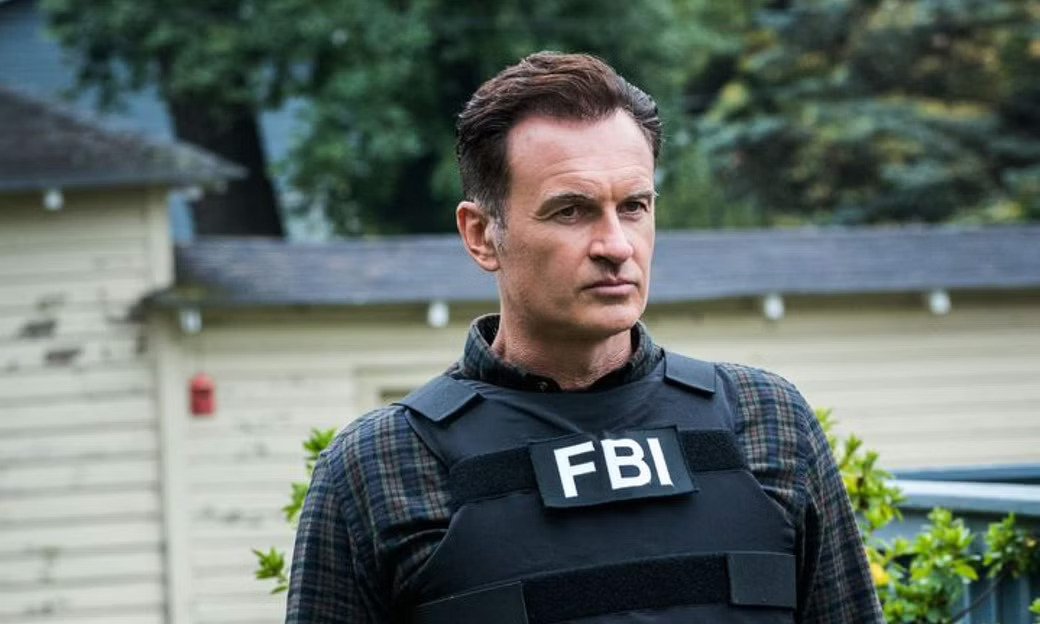 Portrayed by Julian McMahon, Jesse “Jess” LaCroix is the main character in the first three seasons of ‘FBI: Most Wanted.’ Jesse has years of experience working in the field and is a natural leader, often referred to as the “agent’s agent.” As a supervisory special agent of the Fugitive Task Force of the FBI, he leads his team from the front as they deal with some of the most dangerous criminals in the country. Jess’ father was abusive, and their relationship remains estranged today. In contrast, he is close to his in-laws. Jess’ wife, Angelyne Skye LaCroix, was a US Army intel officer who passed away before the start of the series. He has a daughter named Tali.

Although Jess prefers to keep his professional and private lives separate, he is particularly close to Clinton Skye, who not only works under him but also is his brother-in-law. If the events of season 3 episode 14 have made you wonder whether Julian McMahon has left ‘FBI: Most Wanted,’ we got you covered. SPOILERS AHEAD.

Yes, jess is dead in ‘FBI: Most Wanted.’ The incident occurs in season 3 episode 14, aptly titled ‘Shattered.’ In the episode, Jess searches for an abusive man and his girlfriend. When he finds the woman, Jess tries to protect her from the boyfriend and is shot in the neck during the encounter. His colleagues Sheryll Barnes (Roxy Sternberg) and Keisha Castle-Hughes (Hana Gibson) are beside him as he dies. 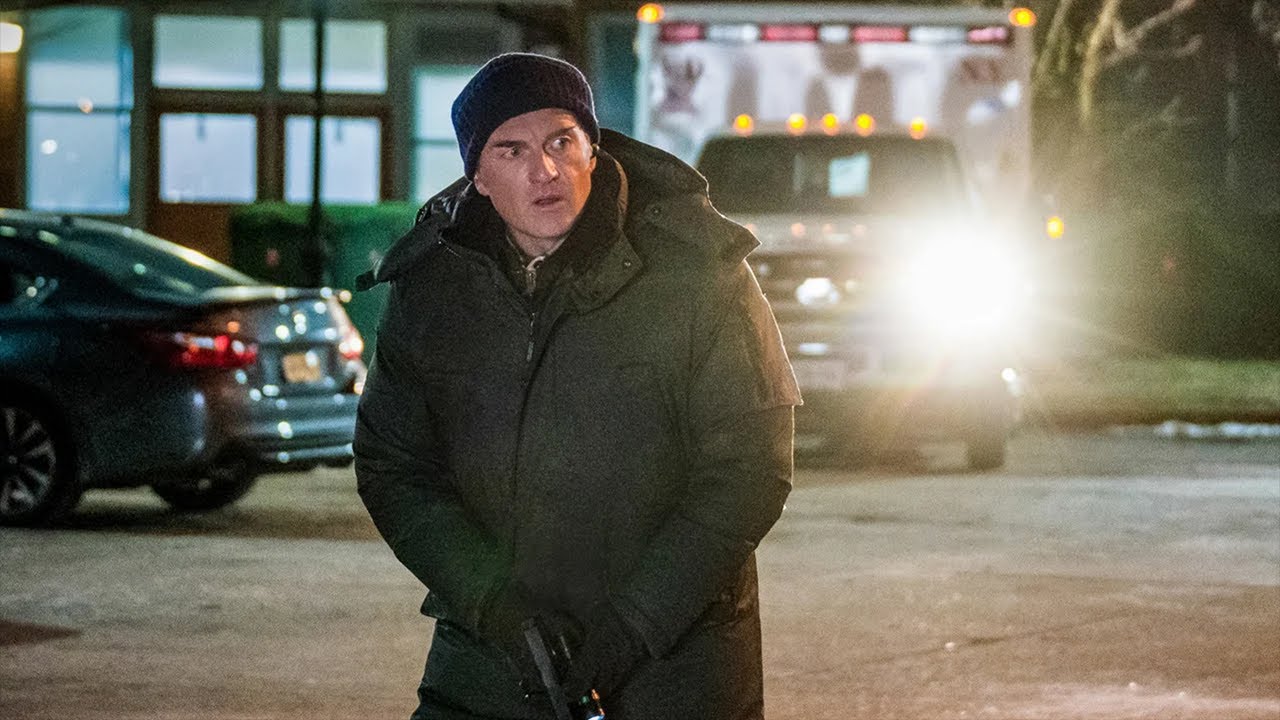 Sheryll and Hana are the ones who later inform Jess’ girlfriend Sarah (Jen London) and his father about what happened. Earlier in the episode, we see Sarah and Jess planning a vacation together. Sarah and Jess’ father visit Tali’s boarding school to give her the news. This entire scene takes place off-screen.

Yes, Julian McMahon left ‘FBI: Most Wanted.’ In January 2022, McMahon announced that he was set to depart from the show to pursue other creative prospects. “Over the past few months, the producers of ‘FBI: Most Wanted’ and I have had discussions about my departure from the show in favor of additional creative pursuits and the transition of my character Jess LaCroix,” McMahon told Variety. “These ongoing conversations have given us an opportunity to orchestrate a seamless and productive way for me to leave the show. I would like to express the gratitude and admiration I have had working with Dick Wolf and Peter Jankowski. I’m extremely proud of the work we have done together and put the development of this show, and my character Jess, at the top of my professional experience list. I wish the show, and its cast and crew, the greatest success in the future. I am grateful to have had the opportunity to play Jess; he is a good man.”

In March 2022, Showrunner and executive producer David Hudgins told TV Insider that for McMahon’s exit, they wanted to find a way that would honor the premise, adding, “We felt that it was something that was emotional, something that was dramatic and shocking, and in a way, also honorable — Jess goes out saving the life of the woman that we’re trying to rescue — but it’s also sort of a realization of something that is a constant risk for people who do that job.”

Asked if McMahon offered any suggestion about the exit, Hudgins stated that the ‘Nip/Tuck’ actor was perfectly content about letting the writers handle it. Since his departure from ‘FBI: Most Wanted,’ it has been speculated that McMahon is set to star in screenwriter David Ludlow’s upcoming project, ‘Justice,’