Where Is FBI: Most Wanted Filmed? 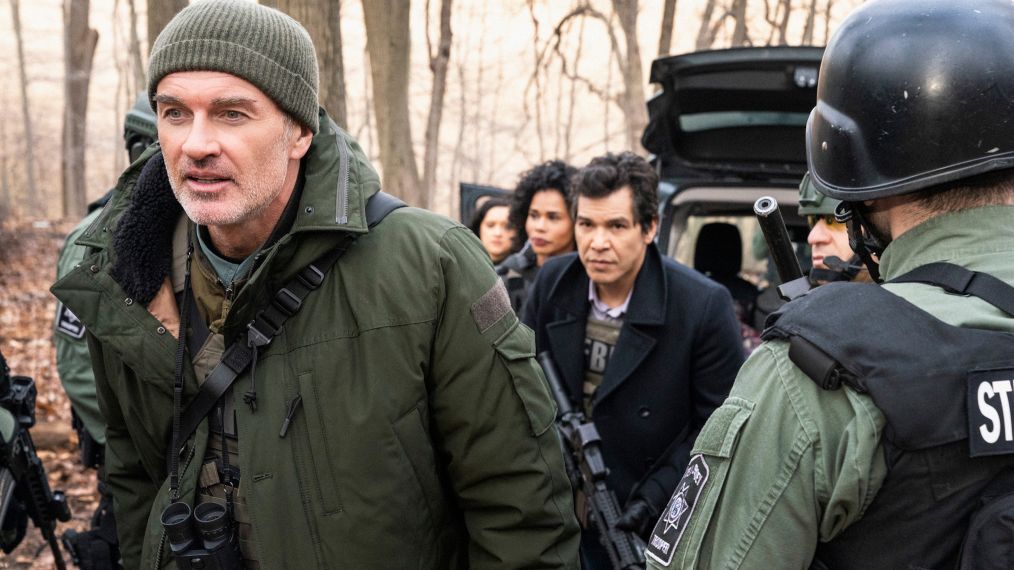 A spin-off of David Wolf’s ‘FBI.’ ‘FBI: Most Wanted’ is a procedural drama that follows the FBI’s Fugitive Task Force, led by Jess LaCroix (Julian McMahon). The five-member team is on a mission to capture the suspects on the FBI’s Most Wanted list. The series first aired on January 7, 2020, and has garnered a solid fanbase. Belonging to the same universe as ‘FBI,’ this series is set in New York. If you are wondering if it is filmed on location, let us help you put those doubts to rest.

‘FBI: Most Wanted’ is filmed in different parts of the state of New York, specifically New York City. Since one of the crew members was tested positive during filming, the production halted a few episodes short of finishing season 2 on March 12, 2020. The cameras started rolling once again in early October to film season 3. Let us take you through the details!

‘FBI: Most Wanted’ is primarily filmed on location in different parts of New York City, such as Queens, Brooklyn, and Staten Island. The parking lot of Staten Island Mall in New Springville was the site for filming a sequence where a car is followed by two police vehicles. A residential area in Richmond also made it to the screen, since a private property on the corner of Thomas Street and McKinley Avenue was chosen as a filming site. A few streets nearby were blocked off, and the production trucks were parked in a lot near Historic Richmond Town.

Parts of Queens were also used for filming portions of an episode in the series, including the Calvary Cemetery in Woodside. The FBI Newark Field Office is actually the Margaret Kiely Hall of Queens College at Kew Garden Hills. You may also spot Mount Prospect Park in Brooklyn in a few scenes.

A village in New York, Piermont became a part of the shooting process for the series. The Bunbury’s Coffee Shop served as a filming site for a few scenes. Piermont has often been a chosen destination for filming since Woody Allen’s ‘The Purple Rose of Cairo’ in 1983-84 and is also seen in films like ‘At First Sight’ and ‘The Juror.’ More recently, you may recognize the place in Netflix’s ‘The Sinner.’ 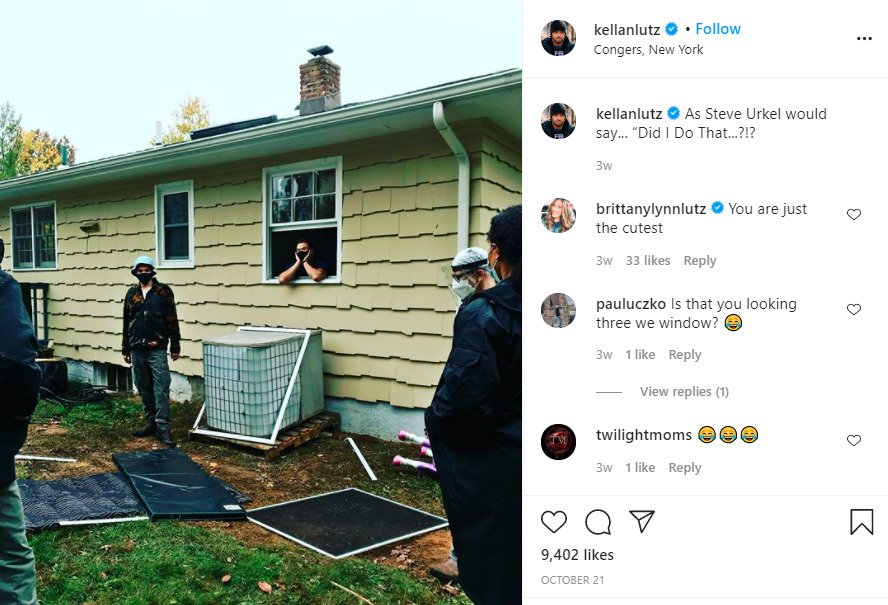 Clarkstown in Rockland County features a couple of times as the neighborhoods of Congers and West Nyack were chosen for filming. A few scenes were also filmed at The Cheesecake Factory on 1612 Palisades Center Drive in West Nyack. Once again, Westchester County is seen on the screen after featuring in ‘FBI.’ A bank robbery sequence for ‘FBI: Most Wanted’ was filmed at a vacant Citibank building on 2 South Broadway in Tarrytown. Scenes were also possibly filmed at a parking lot behind the building on Neperan Road.