Is Jesse Spencer’s Casey Returning to Chicago Fire? Why Did He Leave the Show? 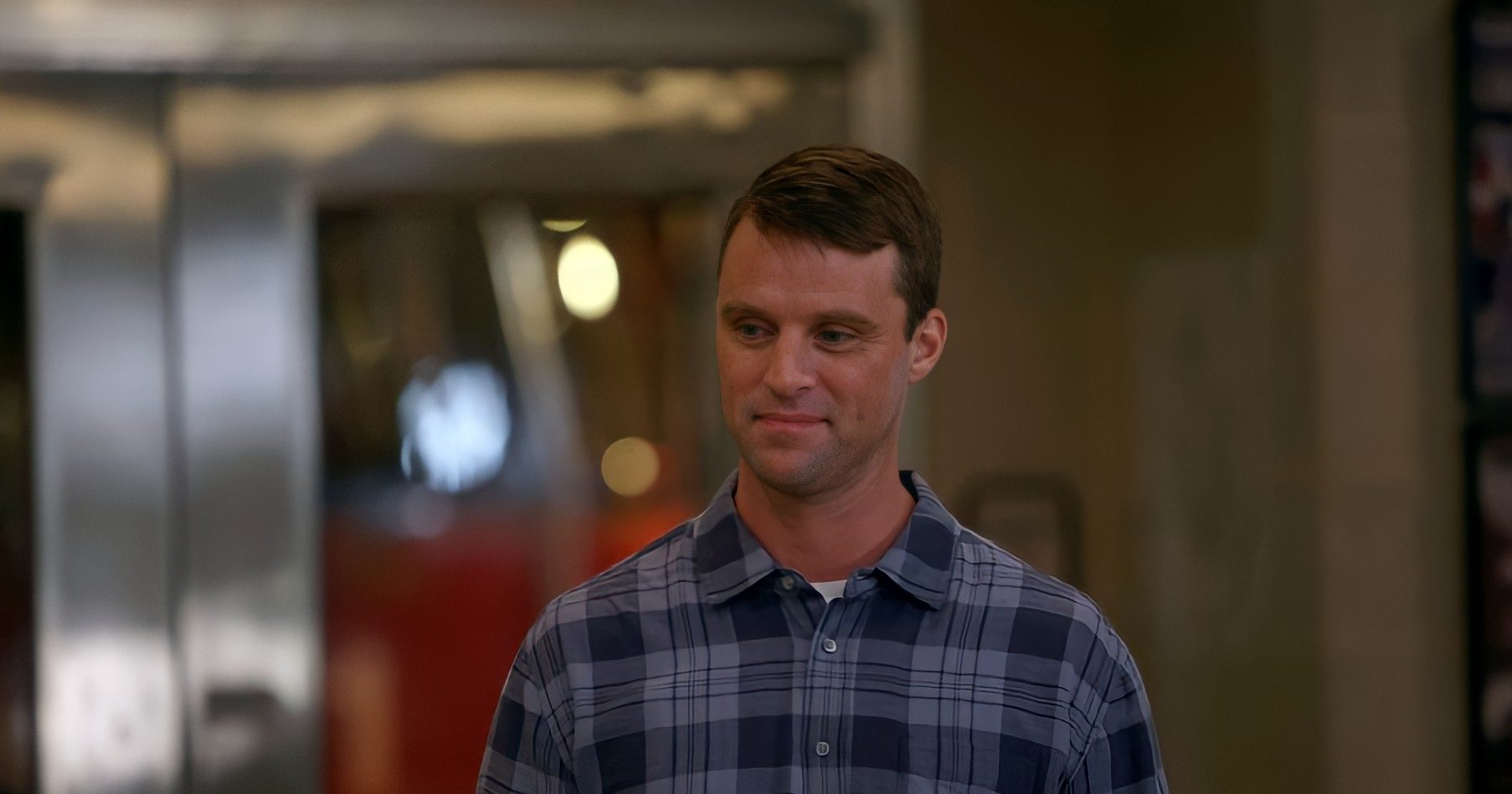 Since its inception to the first half of season 10, the driving force of NBC’s action series ‘Chicago Fire’ is Jesse Spencer’s Matthew Casey. The resolution and determination Casey display in the line of duty and to protect his subordinates is one of the superior attractions of the show. However, Casey’s journey comes to an end in the 200th episode of the show, in the tenth season.

Even though the crew of Firehouse 51 overcome Casey’s sudden departure, his connection with the firehouse remains through his girlfriend Sylvie Brett. In the tenth episode of season 10, Brett goes to meet Casey in Portland, where he is taking care of his late friend and colleague Andy Darden’s children. As Brett takes some days off from 51 to meet him, the fans of the show must be wondering whether the beloved character is returning. Let’s find out!

Jesse Spencer’s Casey may return to ‘Chicago Fire’ at some point in season 10 in a potential guest role. When Andy’s son Griffin visits Casey to explain their family situation in Portland, the Captain resigns from the firehouse and joins Griffin and Ben Darden. He considers the safety and security of the Darden brothers his responsibility and resigns from 51 to find a new footing in Portland. Ever since Casey’s departure, fans of the show are curious about the character’s possible return and we have an answer now.

In an interview given to Parade, showrunner Derek Haas revealed that Casey may return at some point in the tenth season. “We’re in the camp of whenever Jesse wants to come and do an episode with us, we will move mountains to make that happen. So, we’ve been talking. We’ve got some ideas and I would say you’ve hit the nail on the head as to what some of those moments might be,” Haas said. The showrunner also added that a scene that involves Stella and Casey is also in the works to make up for Stella’s absence on Casey’s last day at the firehouse.

Since Casey accepts to be the best man at Severide and Stella’s wedding before leaving the firehouse, we may see him return for the same. However, Stella’s temporary disappearance may have changed the state of her relationship with Severide. With Brett and his legacy still in 51, Casey doesn’t need an invitation to pop up at the firehouse anyway!

Jesse Spencer left ‘Chicago Fire’ to pursue other opportunities and take care of his family. The actor proposed his wish to leave the show to showrunner Derek Haas and the storyline of Casey moving to Portland was subsequently conceived. In the 200th episode, Casey reveals his decision to his colleagues and asks Brett to join him. Even though she informs him that she can’t move, the couple decides to continue their relationship remotely.

“I think this year is my 18th year on television because I went straight from ‘House’ to ‘Chicago Fire.’ We were coming up on the 200th episode and I called Derek to break the news that it was time for me to leave the show. He agreed we should at least get Casey to the 200th episode. It was a difficult decision because I’ve loved the show from the start but there are other things I’d like to do in the future,” Jesse said.

He added in the press conference, “There’s family I need to take care of, and 18 years is a long time.” Even though Jesse’s potential return is expected to be a guest appearance, it will be a delight to see Casey back in 51 and with Brett. We can also hope that Severide and Stella will clear the smoke that looms over their relationship for Casey to step into their wedding as the best man.