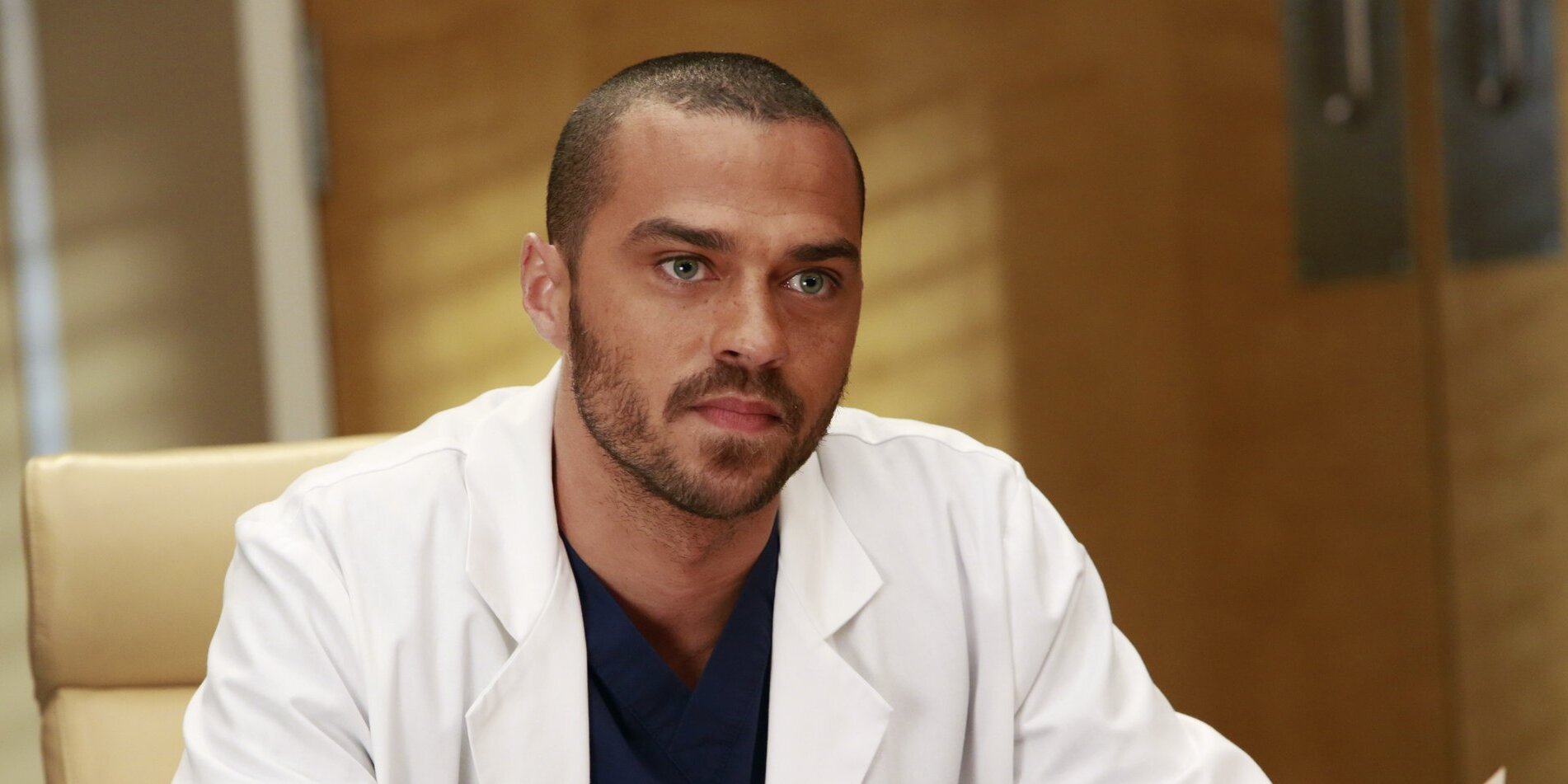 With 17 complete seasons and the eighteenth one in tow, ‘Grey’s Anatomy’ is the longest-running medical drama series on television. The fans have grown up and older watching the characters go through their journey all these years. Jesse Williams plays Dr. Jackson Avery, who is the Chief of Plastic Surgery at the fictional Grey Sloan Memorial Hospital. Williams was introduced in the sixth season as a recurring cast member and was promoted to series regular in season 7. However, season 17 has given the fans reasons to believe that Williams might be exiting the series. So, is that true? Let’s find out!

What Happened to Jackson Avery?

We know that Jackson has always wanted to make a mark on his own rather than living in the shadows of his famous family’s legacy. Lately, he has also become extremely conscious of the loopholes in the healthcare system and the impact it has on particular communities. In episode 14 of season 17, we see him preparing for a new chapter in life. He meets with his father, Robert, and even has a heartfelt conversation with his ex, April. 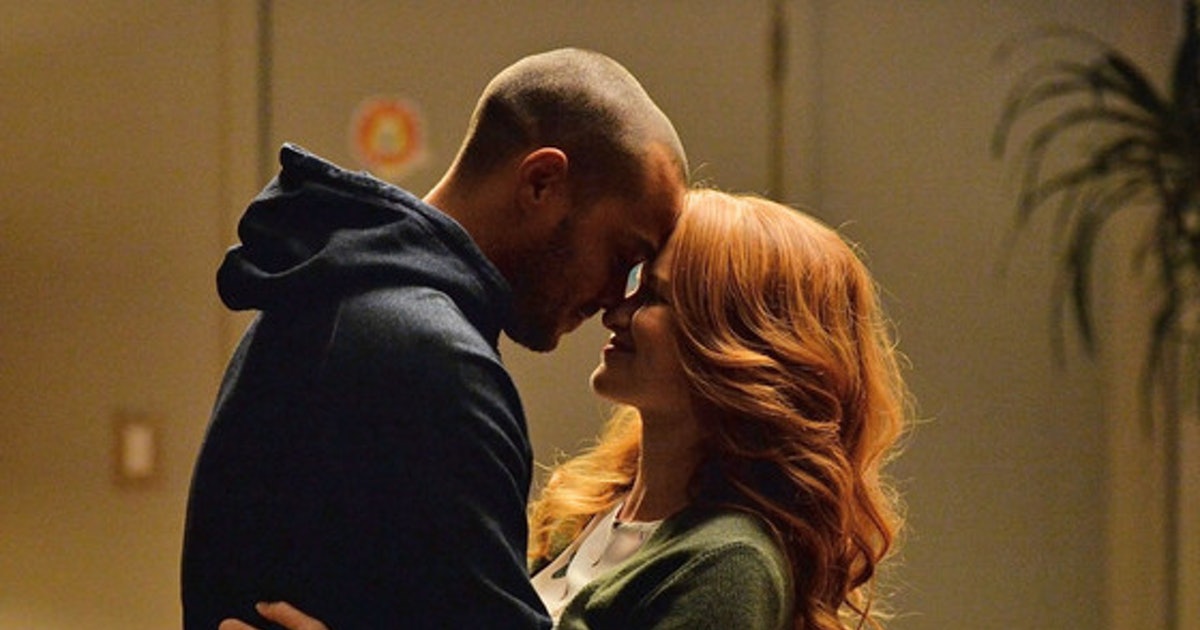 Jackson Avery tells them that he wants to move back to Boston and run the Avery Foundation to create “real racial equity in medicine.” He even suggests that April could move to Boston so that they can raise their daughter together. In the fifteenth episode of season 17, Jackson hands in his resignation and bids farewell to all the people who have helped him grow as a person and a professional.

He meets Dr. Bailey, Dr. Webber and even says goodbye to Jo in person, which she very much appreciates. He has an emotional conversation with Meredith, who realizes that she is the last person left at the hospital from their residency class. Since Jackson has decided to take on a new challenge, does that mean that it is also goodbye for the actor Jesse Williams?

Unfortunately, Jesse Williams decided to end his journey with ‘Grey’s Anatomy’ after more than a decade on the popular medical drama series. The May 20, 2021, episode titled ‘Tradition’ is his last appearance as Jackson on the show. On May 21, 2021, the actor spoke to The Hollywood Reporter and revealed that the decision was organic and resulted from several conversations with the showrunner Krista Vernoff. He said, “It came up this season. It was a combination of trying to figure out with Krista and the team what makes sense and what’s next for Jackson. His pot is kind of bubbling over.”

Moreover, the actor’s contract expired after the seventeenth installment. Usually, when a contract is up, the actors either decide to seek out new opportunities or renegotiate the terms to continue portraying a role. In another interview, Williams expressed his gratitude to the series creator Shonda Rhimes for giving him the opportunity to be a part of the show. He also thanked Vernoff, the network, cast, and crew for shaping his career as an actor and director.

In addition, Williams expressed immense joy and appreciation for the fans who continue to support the ABC drama. At last, he stated that he is proud of what the show has achieved. There is no doubt that Williams is a talented actor, but in recent years he has also expanded his role in the industry. Not only did he direct a few episodes of ‘Grey’s Anatomy’ and ‘Rebel,’ but he has also established himself as a producer. In April 2021, the short film produced by him called ‘Two Distant Strangers’ won the Oscar for Best Live Action Short Film.

.@iJesseWilliams' talent on this show has been powerful. What he has chosen to do with that power has been culture-shifting. (“just because we’re magic doesn’t mean we aren’t real” – damn!) Writing "Jackson Avery" was my honor. Knowing Jesse Williams the man is a gift. @GreysABC pic.twitter.com/8ZeTY7hvvA

The fans of the relationship between Jackson and April AKA “Japril,” can take comfort in the fact that according to Williams, he sees a happy future for Jackson off-screen. Although these possibilities are left for the viewers to assume since the beloved plastic surgeon will no longer be seen on the show, Williams said that it is possible for Jackson and April to rekindle their romance. The actor believes that the characters are great together, and Jackson could really use the friendship, patience, and understanding he gets from his ex-wife.

In another interview in May 2021, Williams entertained the idea of a spin-off series set in Boston revolving around Jackson, April, and Koracick. You may know that Greg Germann, who plays Thomas Koracick, also departed from the series along with Williams. So, even though Williams will not be seen on ‘Grey’s Anatomy’ anymore, there is still hope that we meet Jackson once again in a different place and a different phase in his life.