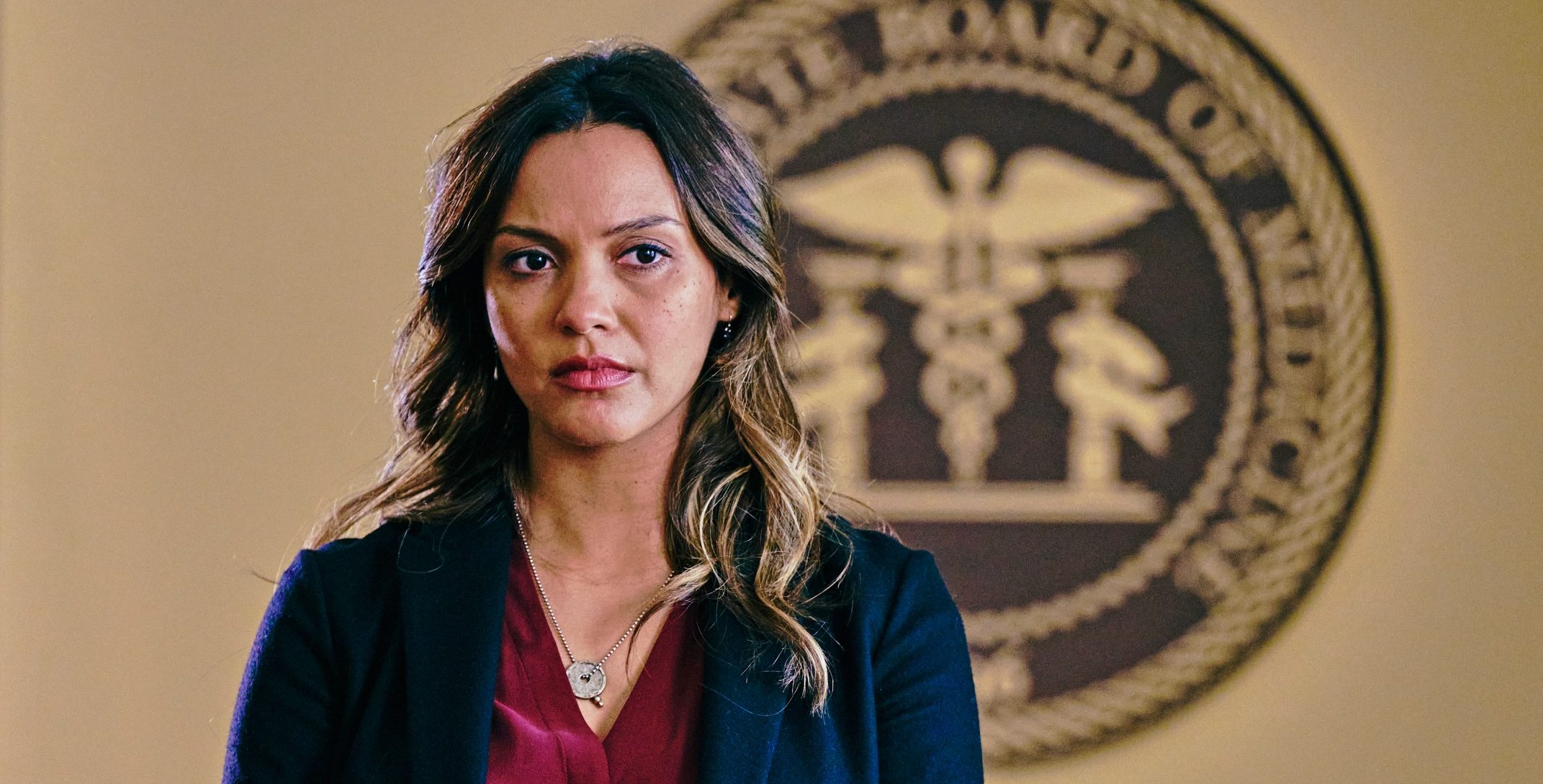 The fifth season of FOX’s medical series ‘The Resident’ witnesses a series of astounding developments in the life of Chastain’s chief of surgery Billie Sutton. She encounters her estranged son Trevor and reconnects with him but loses her best friend Nic to a car accident. As the season progresses, the eventful life of Billie gets even more complicated as she comes across Robert Porter, who raped her when she was thirteen years old.

Billie’s attempts to prevent Porter from becoming more powerful backfires when Porter resurfaces her past. With her job at Chastain hanging by a thread, fans of Jessica Lucas must be wondering whether the predicaments will lead to the end of Billie’s time in the show. Let’s find out! SPOILERS AHEAD.

What Happened to Billie Sutton?

From Dr. Bell, Billie comes to know that Robert Porter, who raped her when she was thirteen, is contesting for a seat in Georgia State Medical Board. Realizing that such a sexual predator shouldn’t be in a responsible and influential position, she files an ethics complaint against the famed doctor. Even though the complaint fails to convince the board that Porter is a rapist, Billie’s actions rattle him as he seeks to have a clean record. He proclaims that he will destroy her career if she chooses to not withdraw the complaint. Billie dismisses him and decides to fight him.

Billie’s courageous stand stirs Porter to incite Twitter attacks against the surgeon. Hundreds of tweets reveal that she operated on a patient as a resident without her supervisor, which led the patient to become paraplegic. Although Billie succeeds to prove her allegations right through Trevor, her past still stands in her way. The Twitter attack influences Billie’s patients to leave the hospital upon disallowing her to conduct surgeries. As her career at Chastain comes to a challenging position, fans are worried whether she will eventually leave the hospital, leading to Jessica Lucas’ exit from the medical drama. Let’s see!

Is Jessica Lucas Leaving The Resident?

When Porter commences the twitter attack to defeat Billie, CEO Dr. Kit offers her support to Billie. She tries her best to convince the board members that a mistake as a resident doesn’t invalidate the value and efficiency of Billie as a surgeon. Still, the members demote Kit from her CEO position as a consequence of the predicament. Considering the number of patients that leave the hospital, the board may not get convinced with logic and reasons alone. Thus, Billie’s career at Chastain is in jeopardy, opening a pathway for Jessica Lucas’ potential exit.

However, the absence of an official statement from FOX or Jessica concerning Billie’s supposed departure indicates the possibility that there’s nothing to worry about the actress’ future in the show. Furthermore, in an interview given in February 2022, Jessica revealed that there is more to explore in Billie’s storyline, especially regarding her relationship with Trevor and Conrad. As per Jessica, Billie and Trevor’s turbulent relationship will witness significant development in episode 16. The actress also teased that a romance or an incredible friendship between Billie and Conrad is also a possibility.

Considering these factors, we believe that Jessica Lucas is expected to continue featuring in ‘The Resident.’ In Bell and Kit, Billie has two friends and mentors who will fight for her even if the board isn’t convinced about the neurosurgeon. Trevor and Porter’s DNA test result is expected to motivate the board to extend their support to Billie. In a few days’ time, we can expect the heat around the matter to settle down and Billie carrying on with her practice as usual.

Read More: Will Conrad and Kincaid Get Together in The Resident? Theories