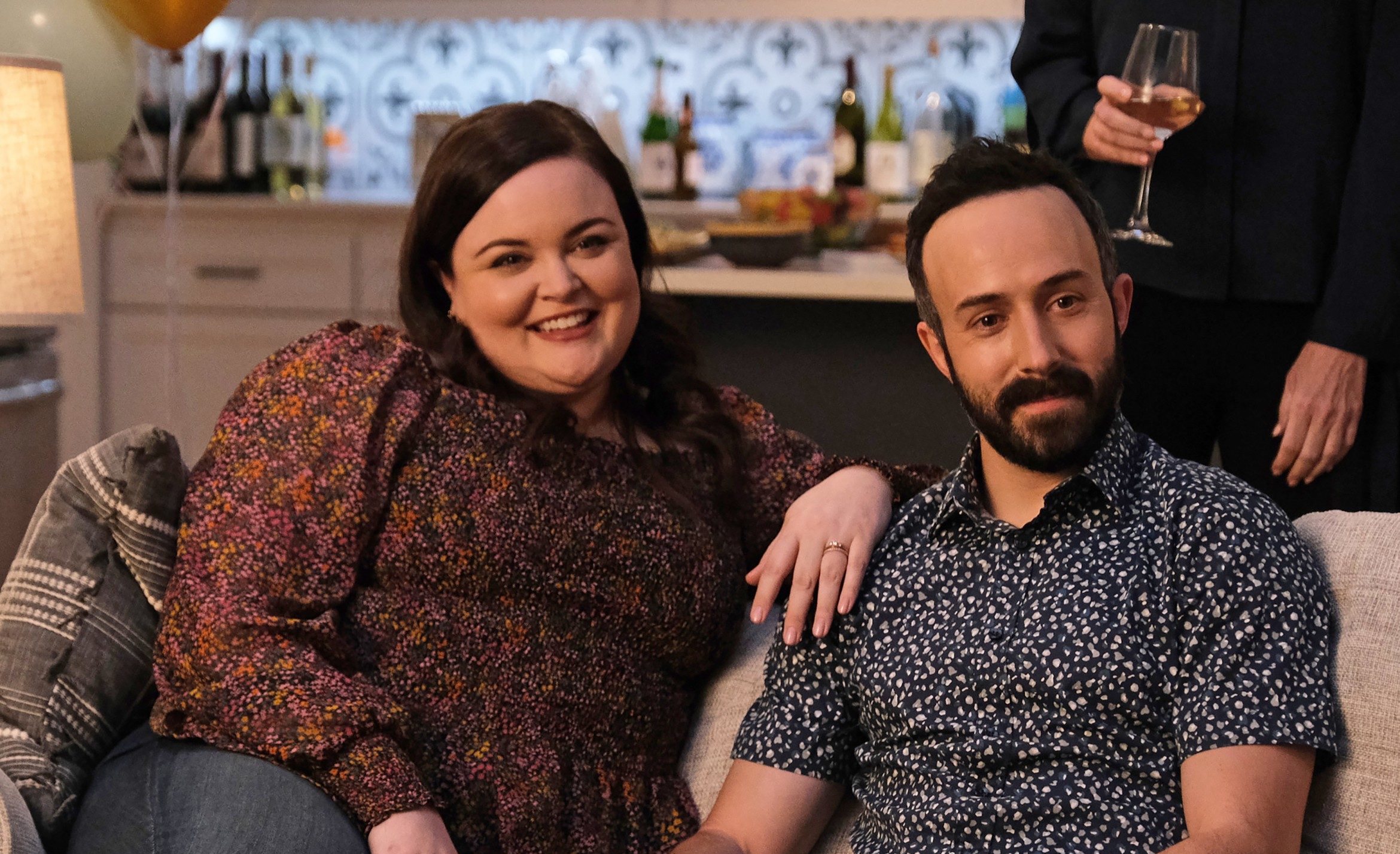 Jessica Miesel’s Jessica Moore is a scrub nurse at Chastain Park Memorial Hospital in FOX’s medical series ‘The Resident.’ Dr. Bell’s favorite scrub nurse, Jessica is also the better half of ER doctor Irving Feldman. A pivotal part of Chastain’s OR, Jessica confronts a life-altering choice in the fifth season of the show as she contemplates leaving Chastain for good. She reveals her intention to her partner Feldman and later to her superior Dr. Bell. If you are wondering whether Jessica is leaving the hospital, leading Jessica Miesel to leave the show, we have got you covered! SPOILERS AHEAD.

What Happened to Jessica Moore?

The fifth season of the show depicts a severe shortage of staff nurses at Chastain. Due to underpaying and overworking conditions, several nurses leave the hospital. When Dr. Bell becomes the interim CEO, he discusses the predicament with Jessica and informs her that he is planning to appoint a few nursing students to manage the issue temporarily. Bell also asks Jessica to work overtime and she informs him that she is meeting a recruiter to discuss another job opportunity. Jessica also contemplates the matter with her husband Feldman.

Even though Jessica wants an opportunity in Georgia, specifically in Atlanta, the recruiter informs her that they are considering her for a position in Sacramento. The latter offers her an impressive package that includes a $7,500 per week salary for 48 hours of work, relocation expenses, housing, and health benefits. The offer stuns Jessica and she informs the recruiter that she will let her know the decision in a few hours’ time. As the offer astounds Jessica, admirers of the character must be worrying whether she will leave Chastain to leave for Sacramento, setting the stage for Jessica Miesel to leave the show. Let’s find out!

Is Jessica Miesel Leaving The Resident?

Jessica Moore, like many other nurses, does work overtime without any compensation at Chastain. When Kit becomes the CEO, she prioritizes the issue to bring an end to the nurse shortage and exhaustion of the available staff. Still, the issue continues to remain, influencing Jessica to think about a career away from Chastain. Thus, fans can’t be blamed for worrying about the prospects of Jessica Miesel leaving the show. However, FOX or Miesel hasn’t released any statements indicating that the actress is leaving the medical drama.

Furthermore, the fourteenth episode of season 5 depicts that Jessica Moore isn’t leaving Chastain. Upon receiving the offer from the recruiter, she meets Bell and asks her to give a raise. Even though Bell’s initial offer doesn’t meet Jessica’s expectations, she considers the costly livelihood of California and strikes a deal with Bell for an improved salary offer, three more nurses to resolve the staff shortage, dismissal of the mandatory overtime, and the end of three-to-one assignments in the ICU. Since Jessica decides to stay at Chastain, it is unlikely that Miesel will leave the show.

Jessica’s chance to leave for Sacramento was a perfect opportunity for the writers of the show to write off the character if Miesel’s exit was in consideration. The scrub nurse’s decision to stay at Chastain indicates that the actress will most likely continue featuring in the show, at least for the near future. In the upcoming episodes, we can expect Jessica’s appealing presence to continue to enhance the experience of watching ‘The Resident.’