Is Jonah Trent Johnston Dating? Who Is His Girlfriend? 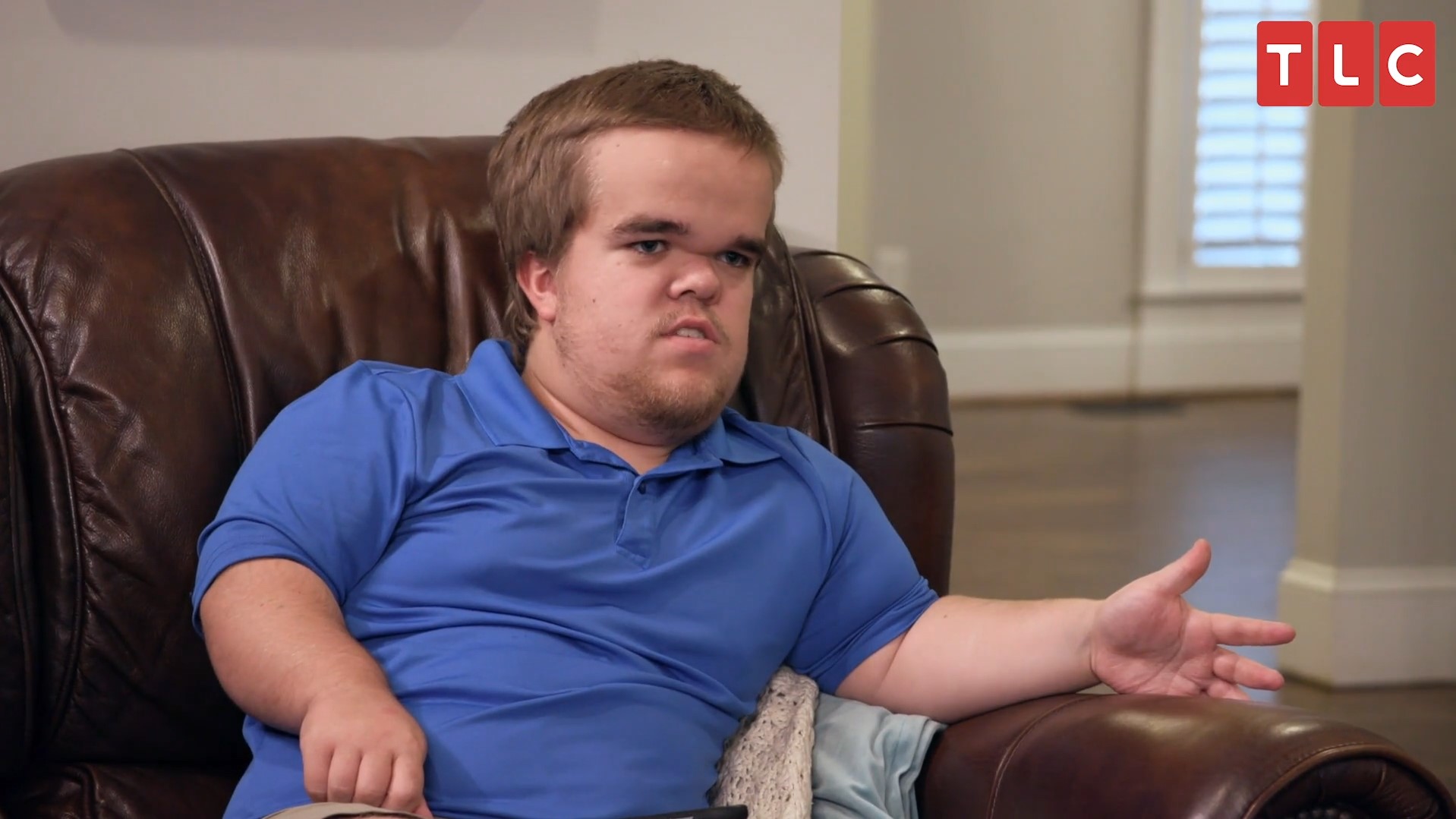 TLC’s ‘7 Little Johnstons’ follows the life of the Johnston family, a family of seven living with Achondroplasia Dwarfism in Georgia. Trent Johnston and Amber Johnston started this wonderful family along with their biological kids, Jonah Trent Johnston and Elizabeth Renee Johnston. The other three members of their family have been adopted from around the world.

The family adopted Emma from China, Alex from South Korea, and Anna from Russia. The show wonderfully documents their everyday lives and the challenges they face. The eldest son of the family, Jonah Trent Johnston, was born in 1999. With the TV personality now in college, fans have been wanting to know more about him and if his heart is set on anyone. Let’s find out, shall we?

Born on December 1, 1999, to proud parents Trent and Amber, Jonah Trent Johnston is a native of Georgia. Like his parents, he too lives with Achondroplasia Dwarfism. Yet, he grew up like any other typical American child and played Junior Varsity Soccer. His childhood was no different from others, and his loving parents made sure that Jonah won’t be left wanting for anything. 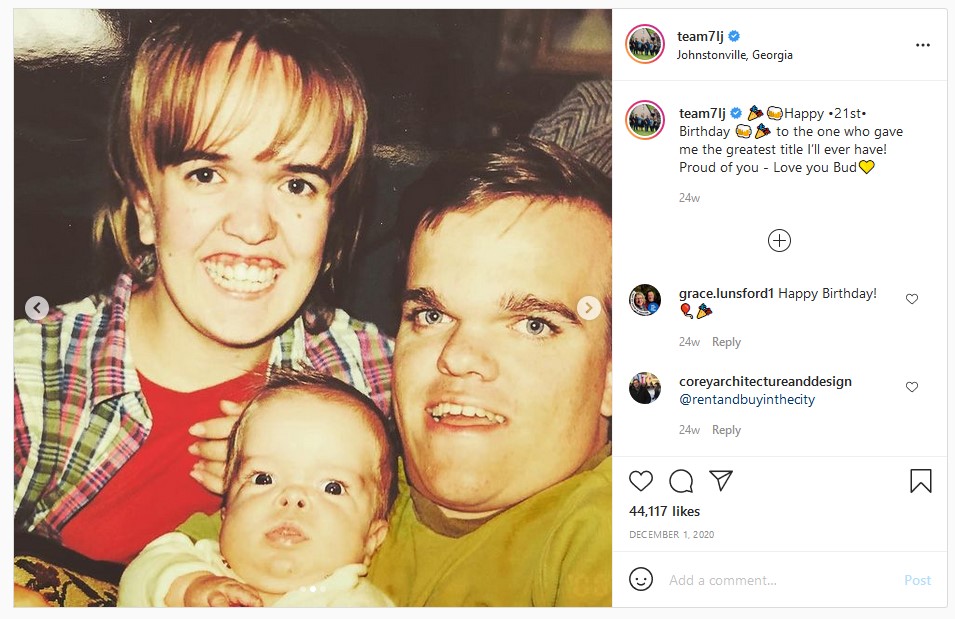 Jonah got into the public eye ever since he and his family started appearing on ‘7 Little Johnstons.’ Growing up as the eldest sibling in the family of 7, Jonah became a fan-favorite cast member very quickly. When he appeared first on the show in 2015, Jonah was still in high school. In 2017, he graduated and got accepted into college to study journalism. With his college life almost at an end, let’s find out what Jonah is up to now.

It has been rumored that Jonah Trent Johnston was in a relationship with a woman called Kara Smith. In August 2018, Kara appeared on the official Instagram account of the family (supposedly run by Mama Johnston), wherein she was posing alongside Jonah. The pictures immediately gave rise to speculation that the college-going Jonah was now in a relationship.

There were also pictures of Kara being quite friendly with the rest of Jonah’s family, which further strengthened the rumors. Though the speculations died down after a while, neither Jonah nor Kara spoke out about their alleged relationship, and till today it is unknown whether they were together.

Jonah Trent Johnston is in a loving relationship with his long-time girlfriend, Ashley. The two were introduced publicly on the show, and fans immediately took to the adorable couple. Reports say that Jonah and Ashley met at a conference for people living with dwarfism. Ashley, originally from North Carolina, felt a connection with Jonah, and the couple started dating despite the significant distance between them. To further their relationship, Jonah and Ashley also decided to travel to each other’s house for a weekend in order to get to know their families.

When Ashley came over to Jonah’s house, his parents did not warm up to her initially. When they realized that Ashley has plans of moving in with Jonah, they thought that the couple was moving too fast. Furthermore, Jonah’s family complained that Jonah was a different person in front of Ashley, but he rarely interacts with them when she is not there. Throughout season 8 of the show, we see how Jonah’s family slowly starts to accept Ashley, and in turn, Ashley decided not to move in with Jonah at that moment.

Both Jonah and Ashley are private people and prefer to keep their lives under wraps. Jonah rarely uses social media whereas, Ashley has no presence on any social media platforms. With Ashley still featuring on Jonah’s Instagram profile, it seems like the couple is trying out a long-distance relationship because of the Covid-19 protocols in place. Thus, it looks like Ashley and Jonah are together at present, and we would like to wish the couple the very best for their future.