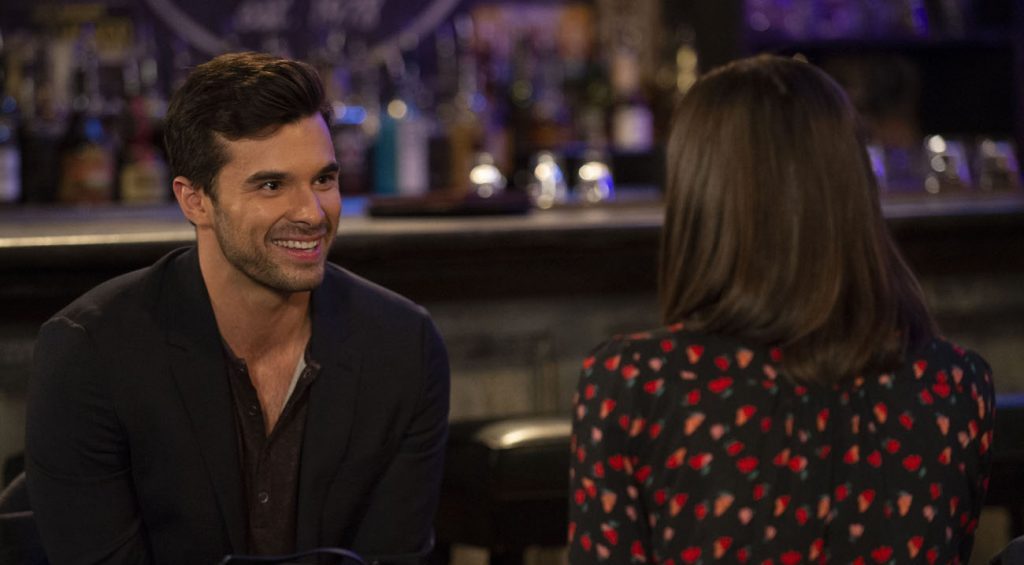 ‘General Hospital‘ is the longest-running American soap opera that has been on the air for more than fifty years. The show still enjoys a dedicated fan base that dotingly follows every development surrounding their favorite characters. Over the years, many characters have come and gone, and the show has been credited with launching the careers of some of the most well-known actors on television and in Hollywood.

Fans of the show have grown quite used to seeing unexpected departures but can’t help getting attached to a myriad of interesting characters on the show. Josh Swickard, who essays the role of Harrison Chase, is just the latest actor who has seen a meteoric rise in his popularity in recent years, and many can’t help but wonder whether he’ll be leaving the soap opera. Here’s what we know about Swickard’s potential departure from the show.

Swickard debuted as Harrison Chase in the February 21, 2018, episode of ‘General Hospital.’ Introduced as Dante Falconeri’s partner after the death of Detective Nathan West, Chase has been a part of some significant storylines on the show. Swickard’s charismatic portrayal of the character has captivated the audience, and Chase has become a fan-favorite character in a very short amount of time. 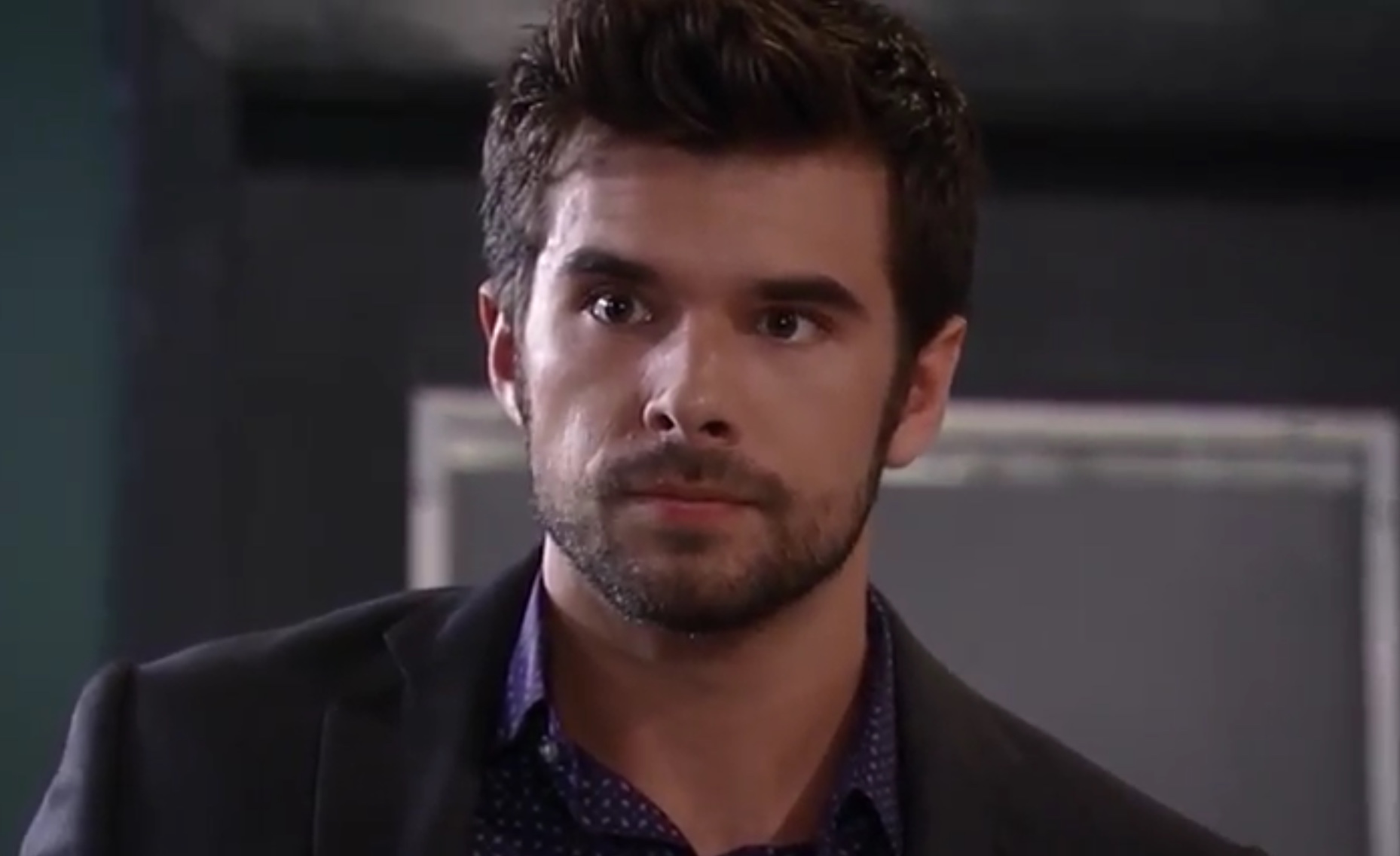 In recent episodes, Peter August has been plotting his revenge against Finn and finally makes his move by poisoning Finn’s drink. However, in a mixup, the poisoned drink is consumed by Chase. This incident has left Chase’s fate up in the air, and fans began speculating whether the plot point was intentionally written to facilitate Swickard’s departure from the show.

Swickard’s star has been shining bright in Hollywood thanks to his fruitful partnership with Netflix. The 28-year-old actor’s Netflix movies ‘Roped’ and ‘A California Christmas’ have been extremely well received. In the films, the actor is seen sharing screen space with his real-life wife Lauren Swickard, and the audiences can’t get enough of the couple’s sizzling chemistry. In fact, we anticipate that there is certainly more to come from this partnership.

The couple recently welcomed a baby girl and will likely be focusing on their firstborn child, at least for now. Considering both factors, leaving ‘General Hospital’ would allow the actor to focus on his family and new projects, and the decision makes sense. However, it seems that Swickard doesn’t plan on leaving the popular daytime opera anytime soon. The air over Chase’s fate was cleared in subsequent episodes, and he is safe after all.

Not only that, Swickard has appeared in a bunch of episodes since the death scare, and Chase is busy charting his bleak future with Willow, indicating the writers have no plans of killing off the character. The actor himself hasn’t made any announcements or hinted at leaving the show, and the rumors around the departure turned out to be exactly that: rumors. For now, fans can continue enjoying Swickard’s portrayal of Harrison Chase on the show.