Is Judy Gay or Bisexual in Dead to Me? 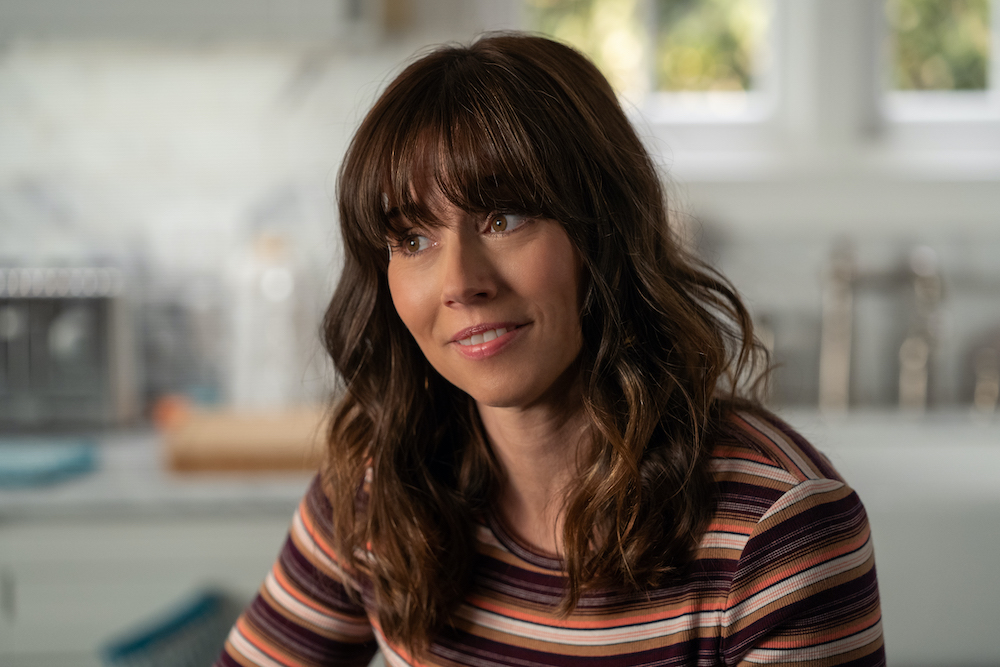 Netflix’s ‘Dead to Me’ follows the story of Judy and Jen who are brought together by a shared grief. The women become each other’s support system and confidants, but soon, the thread of secrets unravels and a completely different side of their friendship comes out. Apart from the bond that they share with each other, their relationships with the people around them also decide the trajectory of their path, especially when it comes to Judy. She has several relationships over the course of three seasons, with both men and women. What does it say about her sexuality? Let’s find out.

Is Judy Gay or Bisexual?

In ‘Dead to Me’, Judy has romantic relationships with both men and women. She is married to Steve and dates Nick for a while. She also has a brief fling with Michelle. This confirms that she is fluid when it comes to romantic preferences and is bisexual. However, the show never really makes a point to put a label on it. It doesn’t specifically talk about Judy’s sexuality, because there is nothing to tell. 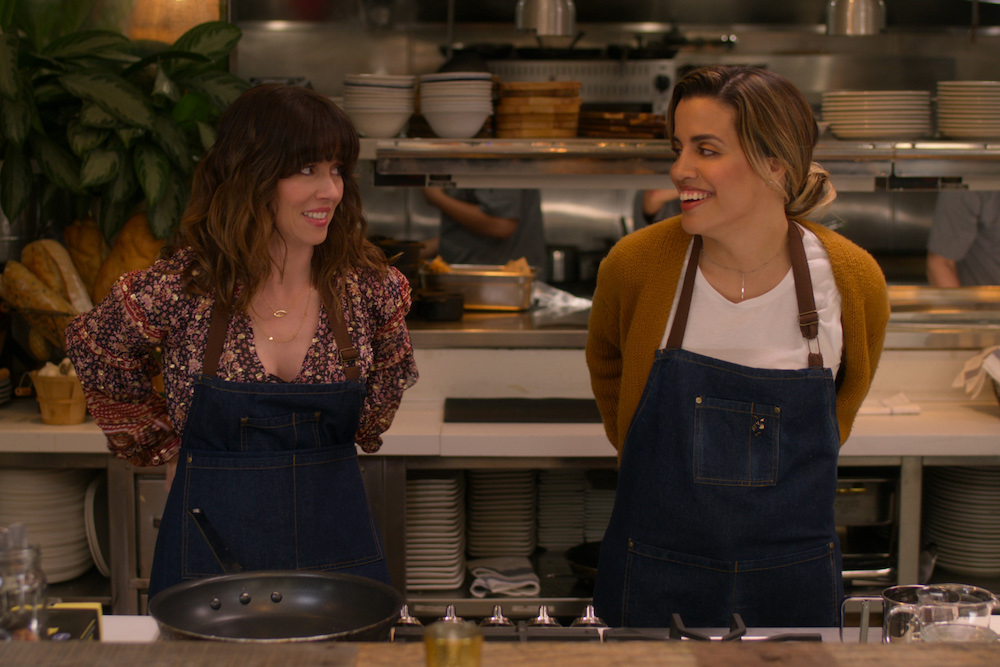 Unlike most TV shows, where a character’s coming out is a big thing, with it sometimes receiving an arc of its own, ‘Dead to Me’ doesn’t bother to give that celebratory moment to Judy because unlike a lot of other things in the show, it is not supposed to be a huge revelation. With this approach, the show normalizes her sexuality and relationships. For creator Liz Feldman, that is one of the points when it comes to Judy’s romance with Michelle. “I intentionally didn’t want it to make it like, This is Judy’s coming out, or like, This is a very special episode about learning what fluidity is. There’s never a conversation about ‘What does this mean for you? What does this say about you?’ It doesn’t say anything. It is what it is. It is the fictionalized embodiment of love is love,” Feldman explained.

The thought to keep her same-sex relationship lowkey and not turn it into some landmark point in Judy’s life also came from the fact that Feldman knows real-life women who have ended up in a relationship with other women, but it didn’t become something that suddenly defined or changed their personality.  The ‘Dead to Me’ creator argued that the characters in heteronormative relationships don’t have to “come out”. “On another TV show when a woman starts dating a man there wouldn’t be a conversation between her and her best friend where she sits her down and says, ‘Hey, listen, I gotta tell you something — I like guys,‘” Feldman told TVLine. Why then should it not be equally normal for someone in a homosexual relationship?

For Judy, whom Feldman calls “a walking, beating heart”, the relationship with Michelle was also the opportunity to explore something outside of the whole fiasco happening with Jen. Both her previous relationships, with Steve and Nick, fall into the whirlpool of what happened with Jen. Steve was involved in Jen’s husband’s death, and Nick comes into it as an investigator, who becomes obsessed with uncovering the truth. Both these relationships become more twisted as Jen and Judy’s friendship progresses. Michelle, however, is removed from all of this, for a while at least, and that allows Judy to be a little freer and show the audience what she truly looks like in a loving relationship with no threats of revelations looming over her head.