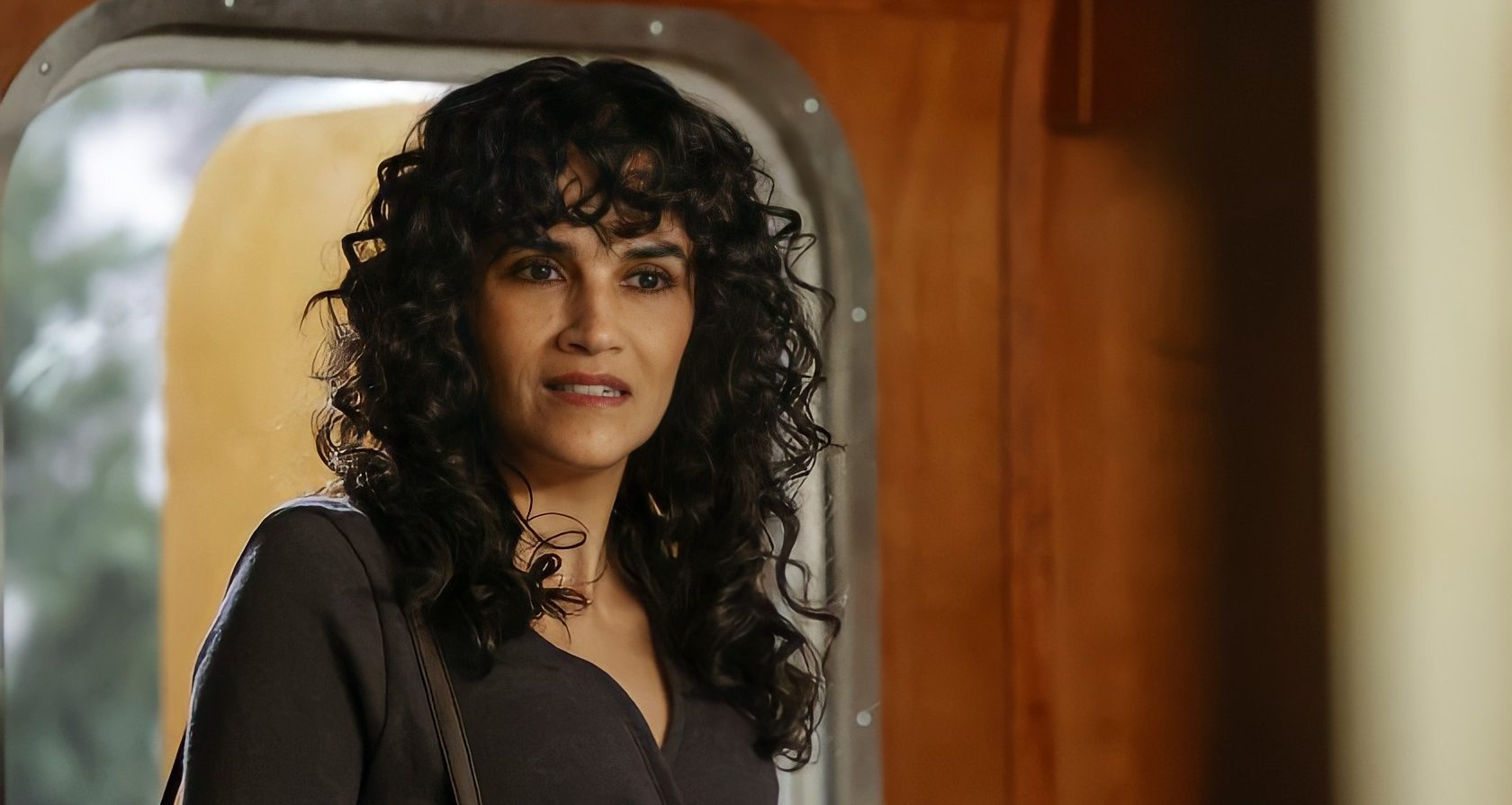 The ninth season of NBC’s crime series ‘The Blacklist’ witnesses a new chapter of Raymond “Red” Reddington’s life. After the unforeseen demise of Elizabeth Keen, “the concierge of crime” finds comfort in Mierce, his healer and lover. Mierce opens a new pathway of life for Reddington by understanding his pain and grief. Along with Mierce’s sister Weecha, the two of them lives harmoniously until his return to help the task force.

When Reddington starts to investigate Elizabeth’s death, Mierce makes a life-altering decision, leading the admirers of the show to worry about Karina Arroyave’s future in the show. If you are wondering about the same, here’s everything you need to know! SPOILERS AHEAD.

What Happened to Mierce?

Upon leaving the United States after Elizabeth’s death, Reddington starts to live with Mierce and Weecha. Mierce provides him comfort and guidance as a shaman, helping him to get over the painful memories of Liz. When Harold Cooper reunites the FBI task force, Reddington joins them and he returns to the United States with his new lover. However, Mierce soon realizes that Reddington isn’t returning to just the US but also to Elizabeth, to investigate the loose ends in her murder. When Reddington uses VanDyke’s phone to retrieve any information regarding Liz’s death, Mierce expresses her dissatisfaction.

Mierce lets Reddington know that she will not stay with him if he returns to the path of pain and suffering by investigating Elizabeth’s death. She tries to convince him that such an action will not result in any good for his peace and tranquility. Still, Reddington decides to go forward with his investigation, paving the way for Mierce to leave him. Mierce informs him that she will return once he stops what he is doing and assures him that she will guide him remotely. As Mierce parts ways with Reddington, fans of the character must be worrying whether she is gone for good. So, is Karina Arroyave leaving the thriller show? Let’s find out!

Is Karina Arroyave Leaving The Blacklist?

When Mierce gives Reddington two choices, the infamous criminal doesn’t even think about his decision twice. As someone who decided to sacrifice his own life for the safety of Elizabeth, it is no wonder that Reddington chooses to move forward to unravel the truth behind Liz’s death rather than choosing his lover. Mierce, like Reddington, unflinchingly bids adieu to Reddington and they part ways upon an emotional moment, opening a gateway for Karina Arroyave to leave the show.

Although NBC hasn’t released an official statement regarding Mierce’s apparent departure, the developments in the narrative of the ninth season do indicate the possibility that Karina’s character will not appear temporarily in the show. In the ninth episode of the season, Reddington reveals that he hasn’t separated from Mierce and her departure is nothing but a pause in their relationship. Since Reddington doesn’t wish to put an end to his investigation, Mierce is not expected to appear in the show for a while.

However, we may haven’t seen the end of Mierce yet in the crime show. According to the actress, Mierce may still return to the screens. “My darlings, I did not leave the show, the writers wrote that Mierce leaves. 2 very different things. This is not a comment on what the future holds for the show, only 2 clarify my own actions as Karina. Hope this helps!” Karina shared. Thus, Mierce’s return and potential reconciliation with Reddington is indeed a possibility. Since Mierce is very much a part of the narrative of the show off-screen, the possibility of witnessing the shaman’s return to heal Reddington again definitely exists.