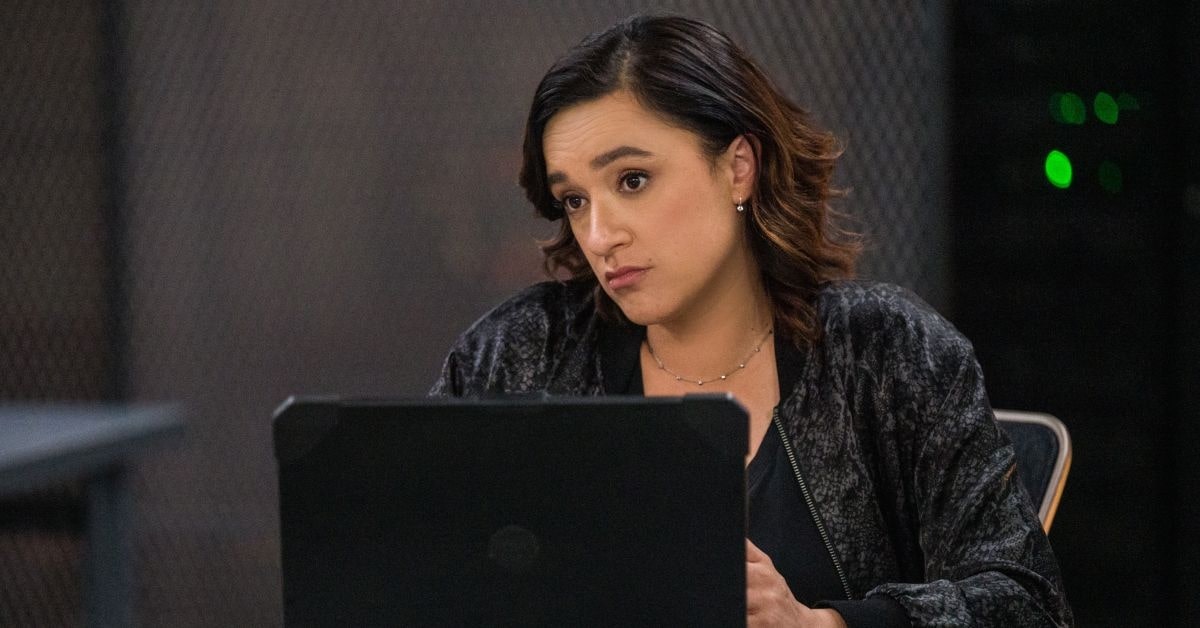 Portrayed by Keisha Castle-Hughes, Hana Gibson is one of the main characters of ‘FBI: Most Wanted.’ Introduced in the first season, Hana hails from a Conservative family based in Dallas. She works as an analyst in the Fugitive Task Force of the FBI and specializes in data mining and social engineering. Hana is one of the team members that Jess personally recruited. Predictably, she is devastated by his death. When Remy, the new leader of the team, takes over, she is one of the few agents who makes a seamless transition. ‘FBI: Most Wanted’ season 4 episode 5 is predominantly dedicated to Hana. If the events depicted in the episode have made you wonder whether Hana is leaving ‘FBI: Most Wanted,’ we got you covered. SPOILERS AHEAD.

What Happened to Hana Gibson?

The fifth episode of the fourth season of ‘FBI: Most Wanted’ begins with Hana traveling to Connecticut to visit her sister, Casey. When she stops at a rest stop, she encounters a young girl and notices that the girl has marks around her wrists, indicating she was restrained until recently. Hana uses her phone to ask the girl, whose name is later revealed to be Ollie if she is alright. After the girl shakes her head, Hana tries to stop her from leaving with the woman accompanying her, but she is knocked out from behind.

When Hana wakes up, she finds herself tied up in the backseat of a car. It is revealed that the man who knocked her out is actually Ollie’s father, whose name is Brad. They have found Hana’s badge and don’t seem bothered by it. Meanwhile, Casey realizes something is wrong when her sister doesn’t arrive the following morning. When Remy finds out about this, a massive operation is launched to find Hana. 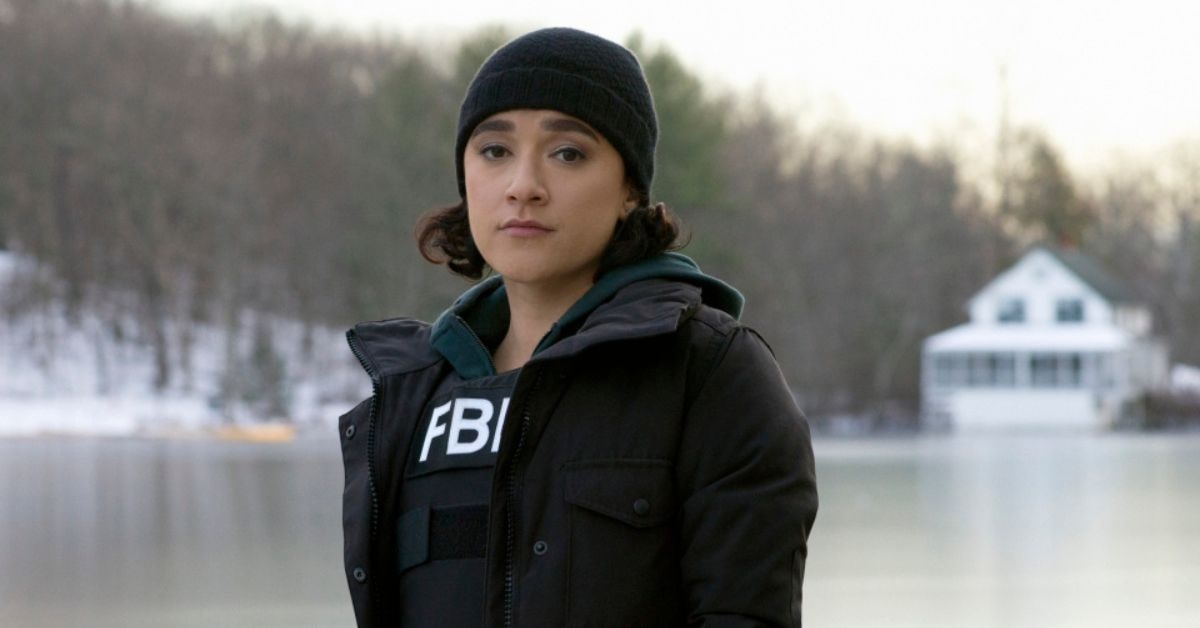 Eventually, Hana manages to escape from Brad and his accomplices with Ollie and a newborn child. Although they manage to catch up to Hanna, Remy and his team arrive at this critical moment. While Brad is shot, others are arrested. The incident reminds Hana of Jack Wellman, the FBI hacker who stalked her until she reported him to the Bureau, which led to his dismissal.

In an interview with TV Insider, Castle-Hughes spoke about the impact the incident would have on her character. “We are going to see how she deals with it, and unsurprisingly, there is a lot of her not dealing with it, to begin with. There’s a lot of protocol — the agent would have to go to counseling and therapy and [have] a bunch of paperwork, and so we’re getting insight into those parts of the job we don’t often get to see,” she stated.

Asked if that meant Hana would avoid therapy, the actress said, “She is very much in avoidance and denial, to begin with, for sure. The hope is that over time, this is going to be something that is going to help her to open up more.” If what she is saying is any indication, Castle-Hughes isn’t leaving ‘FBI: Most Wanted’ any time soon.