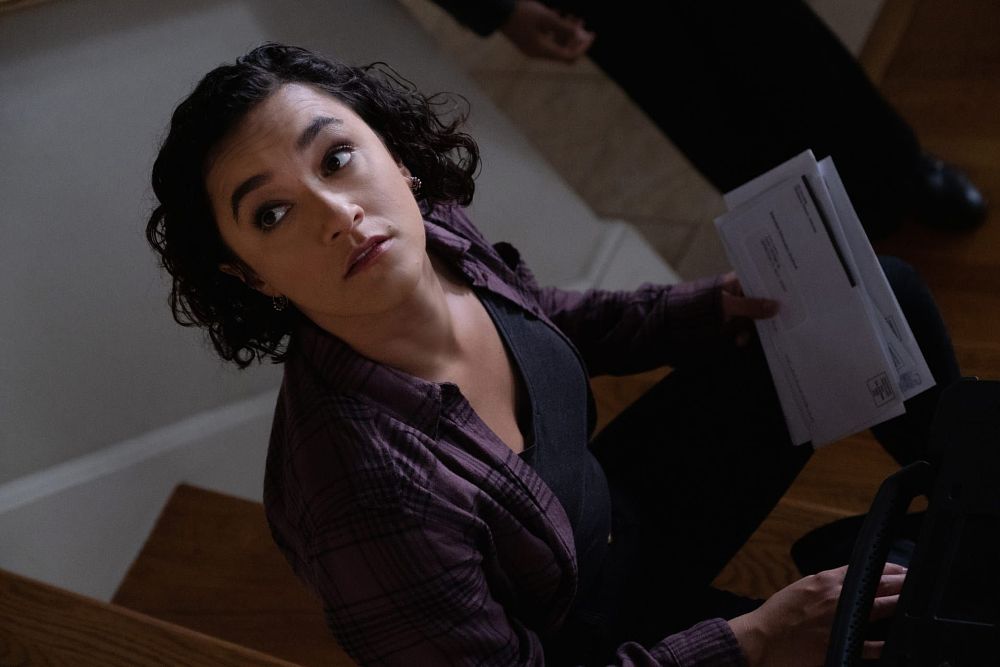 Fans received quite a scare when a bullet injures Special Agent Hana Gibson in season 2 episode 6 of ‘FBI: Most Wanted.’ The injury takes her out of action for quite some time, and Keisha Castle-Hughes, who essays the data mining expert, did not appear in several episodes of the show’s sophomore edition. Hana’s fate led to speculations about the character being written off and thereby hinted at the possibility of Keisha leaving the show. With Hana’s absence in season 3, the rumors have only gotten stronger. Thus, we decided to jump in to get some clarity.

One of the youngest agents on the team, Hana is famous for being confident and, at times, headstrong. Her contributions in the form of data mining and social engineering are critical to the team’s functioning, and thus, she commands quite a bit of respect. Despite being friendly and down-to-earth, Hana is a stickler for ethics and cannot stand any wrongdoings. 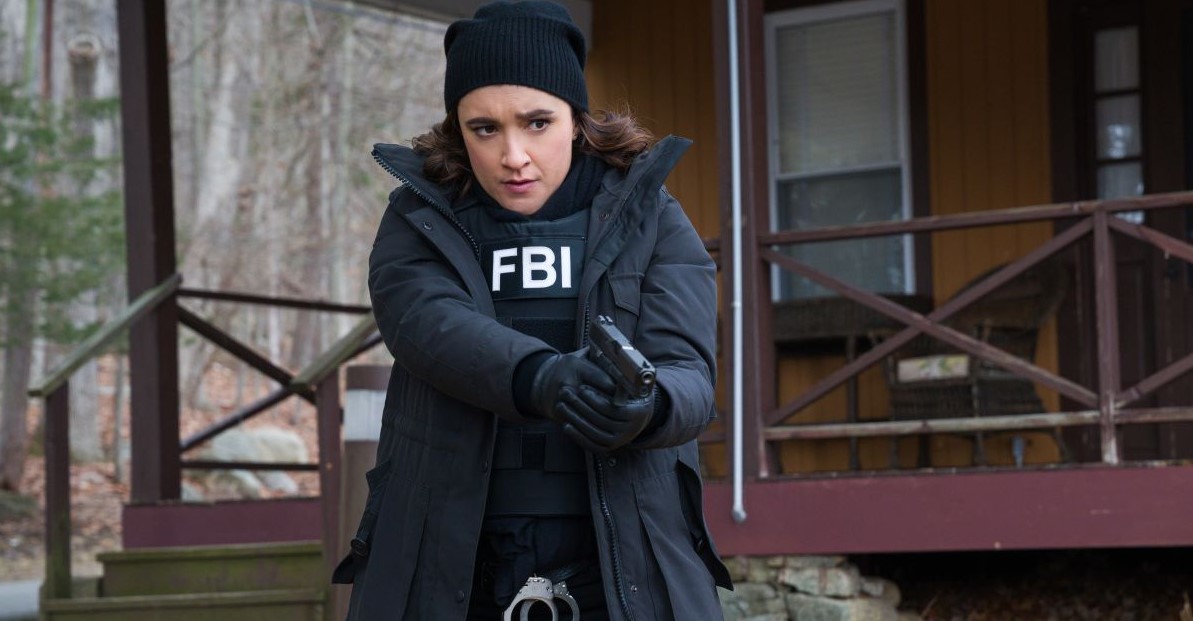 When the team investigates Gracie’s kidnapping in season 2, they learn that the girl’s parents, Amelia Cartwright and Peter Timmons, orchestrated the whole thing. However, apprehending the kidnappers proves quite difficult and leads to an altercation that sees Hana get shot. Although the bullet wound seems rather severe, Hana manages to pull through and survives.

Still critically injured, Hana decides to take some time off and goes to her parents’ house to recover. The injury makes the agent miss out on quite a bit of the action until she returns in episode 9, much to the joy of fans. But she has not been seen since then. As revealed in season 3 episode 2, Hana is still at her parents’ house, and it will be a while before she gets back.

Keisha Castle-Hughes is confirmed to be a part of ‘FBI: Most Wanted’ season 3 and, thus, is not leaving the show anytime soon. Initial worries about the actress’ supposed departure made headlines when Hana is absent from most of the episodes after the shooting incident. Therefore, fans theorized that it paved the way for Keisha’s exit, especially since she has not been seen since episode 9 of the third round.

With Keisha confirming her pregnancy in February 2021, it explained her limited appearance in season 2. Her baby girl, Matilda, reportedly came into this world in June 2021, and Keisha seems to be quite busy spending time with her family. But it appears that the actress has not let her personal life stand in the way of her work and is still listed as a regular cast member for ‘FBI: Most Wanted’ season 3. Thus, at present, Keisha Castle-Hughes is confirmed to stay on as Hana Gibson in the show. However, in light of her new responsibilities on the personal front, the actress might take it easy for the third installment of the show.