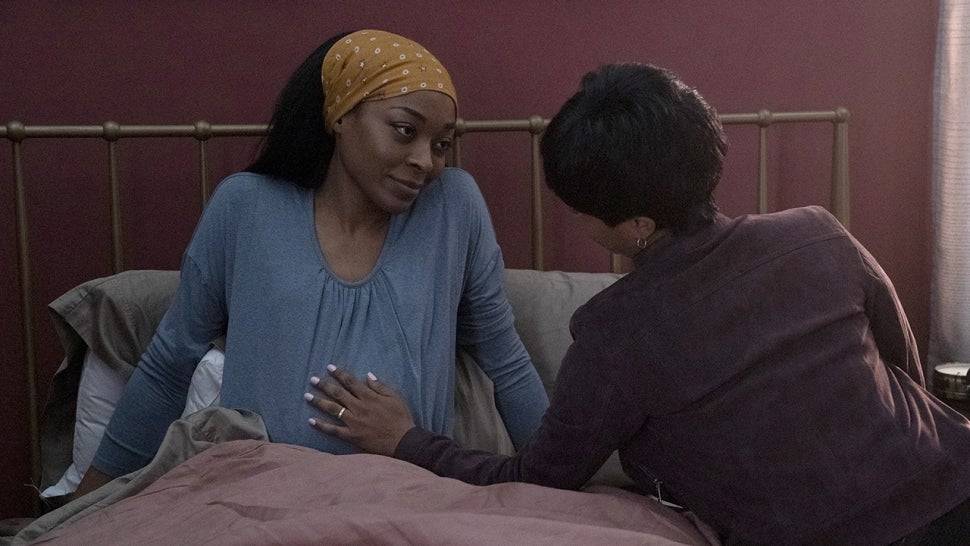 Portrayed by Keren Dukes. Denise Bullock is a supporting character in ‘Law & Order: Organized Crime.’ She and Sergeant Ayanna Bell (Danielle Moné Truitt) of the Organized Crime unit of the NYPD used to be married and they now have a son together, Jack. Denise is Jack’s birth parent. In the first season, Denise, her sister Karen, and her nephew Damon file a lawsuit against the NYPD after the police viciously attacked Damon during an encounter. If Denise and Ayanna’s divorce has made you wonder whether the former is leaving ‘Law & Order: Organized Crime,’ we got you covered. SPOILERS AHEAD.

At the start of the series, Denise and Ayanna have a very loving relationship, but as the show progresses, that relationship based on mutual love and respect begins to deteriorate. By the end of season 2, they are divorced, and Ayanna is facing problems on multiple fronts. In a September 2022 interview with Looper, Truitt reflected on her character’s current circumstances.

“Unfortunately, there’s still a lot of conflict in Season 3 as well,” Truitt said. “Her wife left her and took the baby. When we pick up in Season 3, she’s dealing with divorce and what that entails and how her life has changed because she doesn’t have Denise and Jack at home. She’s now preparing to be a single mom while also having to lead a task force.”

Truitt continued, “They got two new members to the task force, and there’s always a bit of a recalibration when you get new members. Bell is trying to strive for stability in her life and face the fact that it takes two in a marriage and it’s not just one person that causes a marriage to fail. Bell has to do some looking at herself to see how she was responsible for the marriage failing.” 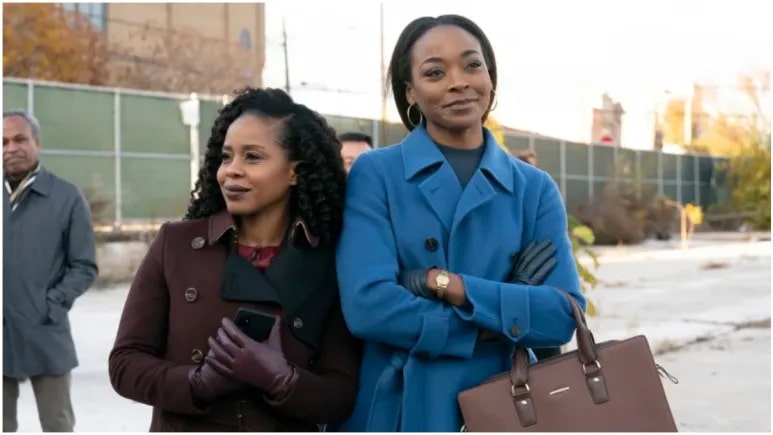 It has almost become in pattern in Dick Wolf shows that Detectives make a choice between their work and relationship. If the character continues to be part of the series, it means that they have sacrificed their relationship. If they choose relationship, it’s pretty much assured that the characters are slated to be written off. In fact, Denise and Ayanna have a similar conversation during which Denise accuses Ayanna of only caring about her career.

But then again, it is Denise who left the relationship not Ayanna, so the former’s assertion that Ayanna left her and their child doesn’t make sense. “Bell and Denise, they’re not newlyweds, but they’ve been married, like, under five years. And they’re moms,” Truitt told TVLine in April 2022 If you’re married and you have kids, the dynamic changes between you and your partner when a child enters the equation. And in Bell and Denise’s situation, Denise is the one that carried the baby. She’s the one that stopped working and put her life on hold, so that they could welcome this child into the world. And Bell supported what Denise wanted, which was to have a baby.”

Given that Dukes appears in the second episode of season 3, it’s possible that she is still very much part of the cast, even if it is a bit more sporadic than how it had been until season 2.