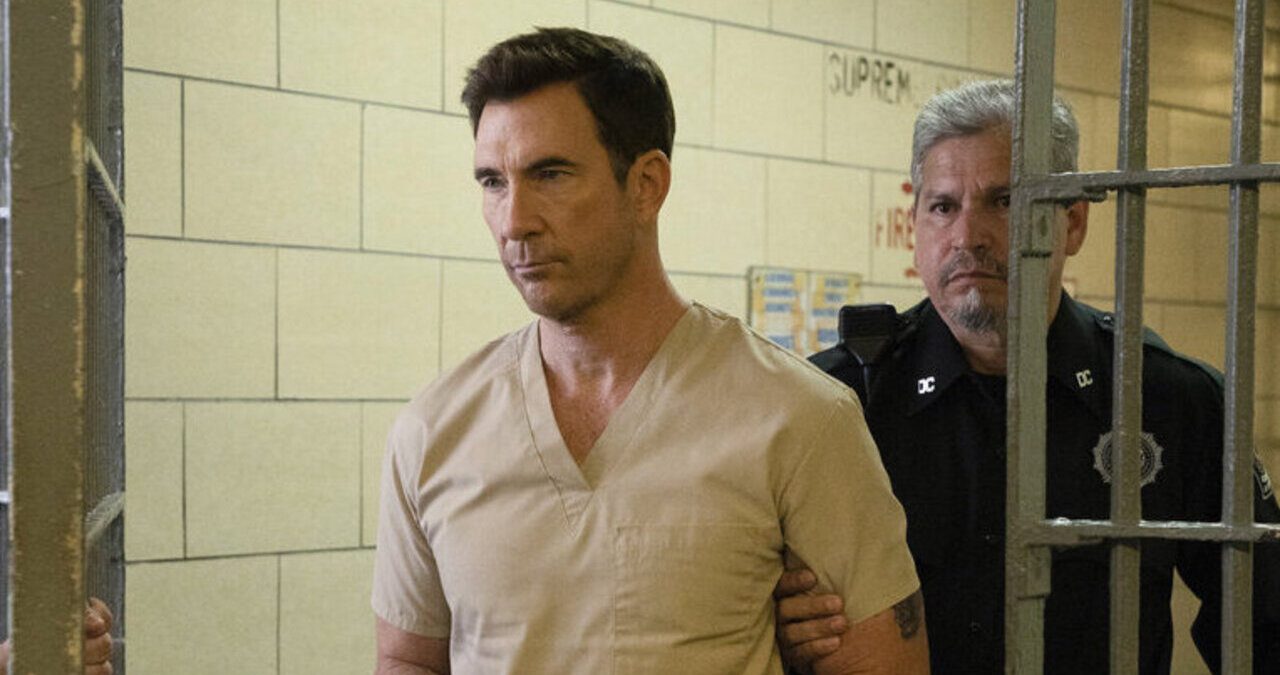 Richard Wheatley(Dylan McDermott) has been quite an iconic villain in ‘Law & Order: Organized Crime.’ Hence, fans were pretty surprised when speculations about the character being written off began doing the rounds. Moreover, Dylan’s association with the show was also brought into question. Thus, we decided to investigate further in order to find out if Dylan McDermott is indeed leaving ‘Law & Order: Organized Crime.’

What Happened to Richard Wheatley?

A businessman with ties to the mafia, Richard came under the Organized Crime Control Bureau’s radar when he was suspected of being involved in Kathy’s murder. A shrewd, cunning, and dangerously intelligent individual, Richard’s most significant quality is his ambition, as he refuses to stop at anything in order to reach his goal. However, with no empathy for his fellow human beings, he does not refrain from hurting others if it ends up helping his cause. Over time, he turns his attention towards Detective Elliot Stabler and videotapes him after coercing him to confess to his abuses and crimes. Moreover, he even kidnaps Stabler’s mother, Bernadette, and does all he can to destroy the detective. 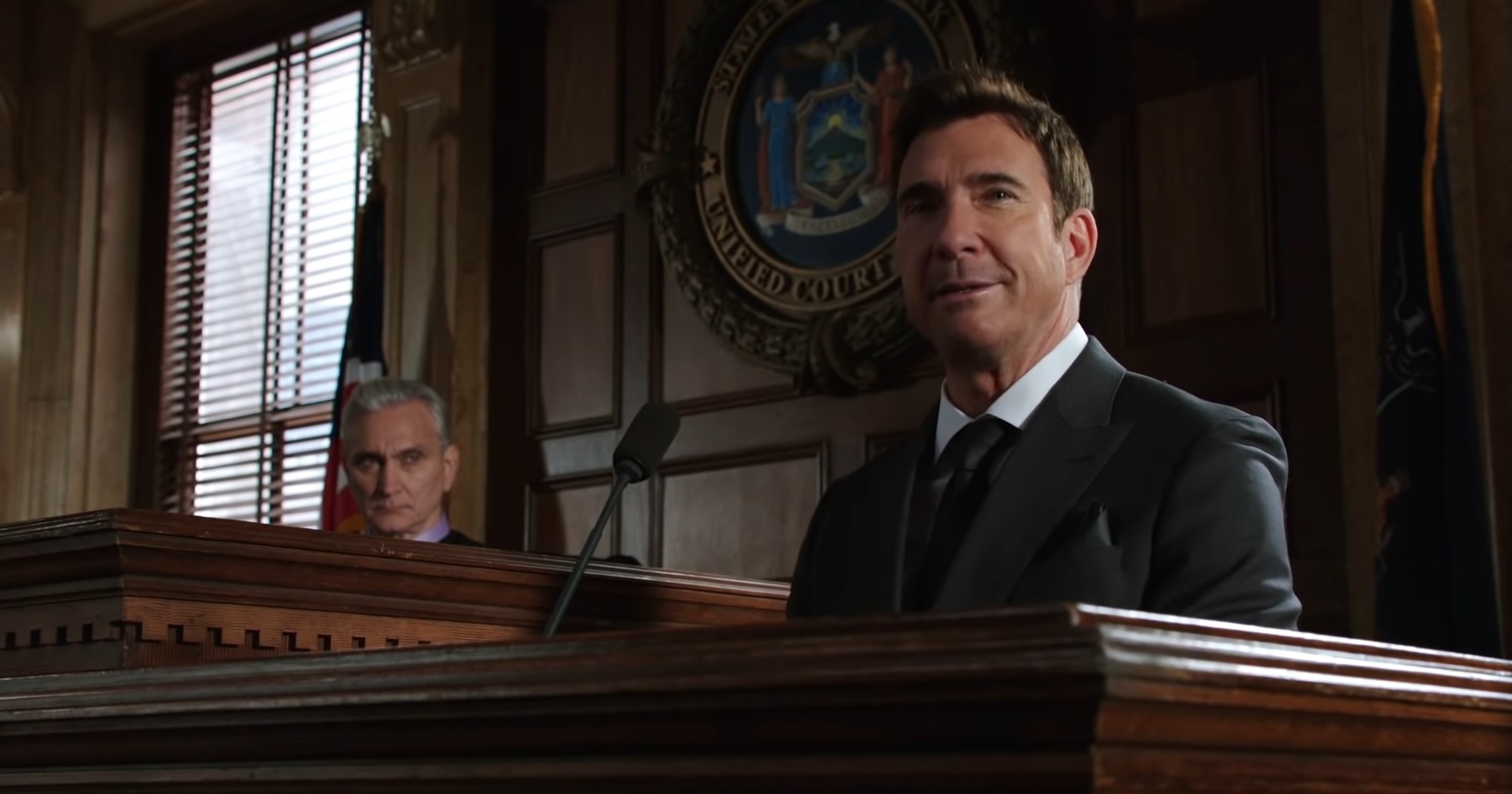 However, Stabler is not one to give up and ends up revealing Richard’s darkest secret. He calls up Richard’s ex-wife, Angela, and mentions how her ex-husband was the one responsible for killing their son, Richie. The information shatters Angela, and she decides to end Richard’s life once and for all. With her ex-husband in her car, Angela reveals how she never got over the grief of losing her child before driving the car off a cliff, seemingly killing them both.

Unfortunately, the speculations are true as Dylan McDermott is indeed taking his leave from the show. Initially, McDermott signed a one-season contract to play Richard Wheatley on ‘Law & Order: Organized Crime.’ However, with McDermott’s character gaining much popularity, showrunners brought him back for a few episodes on season 2. In January 2022, Deadline reported that McDermott would be leaving his role as Richard Wheatley in order to succeed Julian McMahon on ‘FBI: Most Wanted.’ The last episode featuring McDermott was aired on March 3, 2022, following which he took his leave from the show. 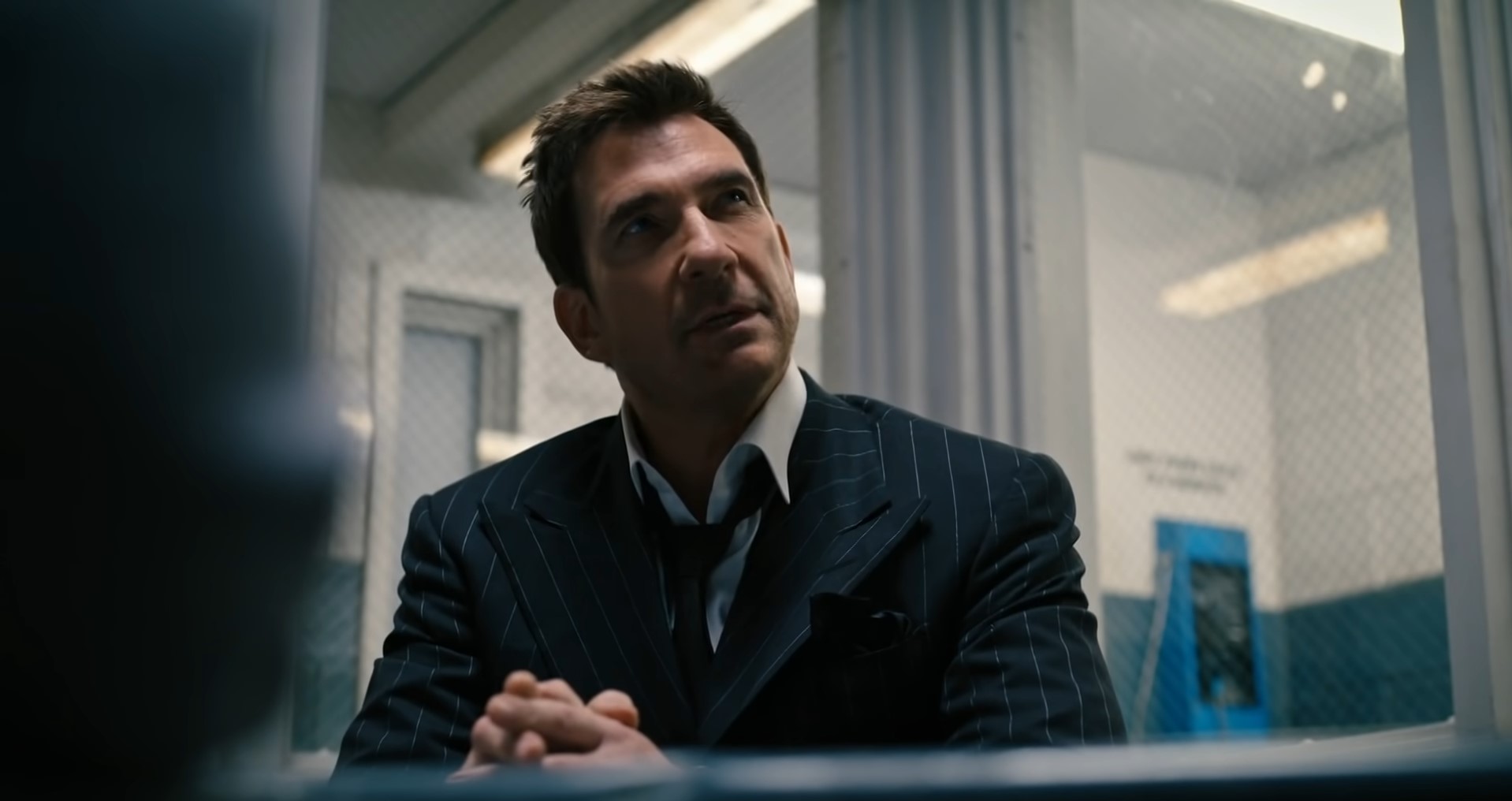 Talking about Dylan McDermott’s departure from the popular show, fellow actor Chris Meloni said, “He was good in front of the camera. He was great when it was off.” He further claimed that he would miss every aspect of his co-star and wished him the very best. Thus, with there being confirmed news about Dylan McDermott’s departure, we can safely say that he will not be returning as Richard Wheatley on ‘Law & Order: Organized Crime.’