Is Kermit Wilts Based on a Real NBA Player? Who Plays Him in Hustle? 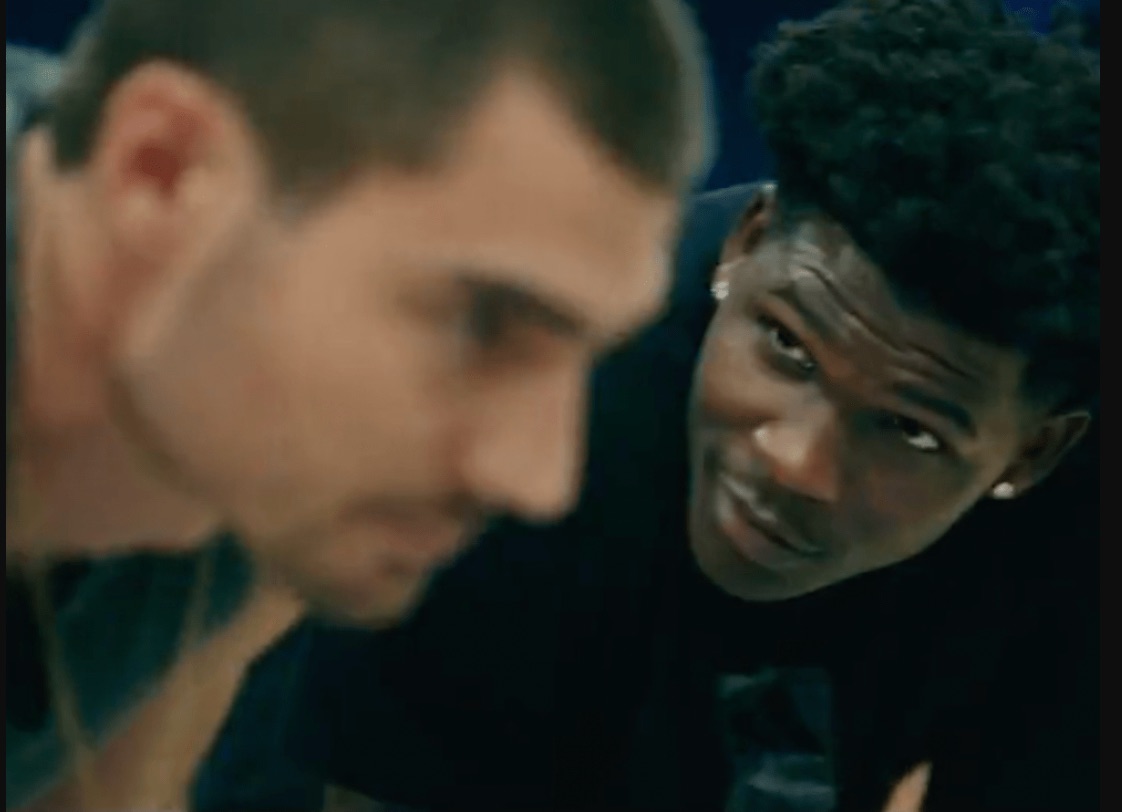 There can be no heroes without villains. Every lovable underdog needs an equally detestable antagonist. Netflix’s ‘Hustle’ finds this balance in the protagonist, Bo Cruz, and his nemesis, Kermit Wilts. From their first interaction, it becomes clear that they can’t be on friendly terms. Wilts is too verbally aggressive, and he always manages to get on Bo’s nerves. But that doesn’t change the fact that he is a rather good basketball player. As almost every player in ‘Hustle’ is a real-life NBA player, we wonder if Kermit Wilts is a real person too. Here’s what we know about him.

No, the character of Kermit Wilts in ‘Hustle’ is not based on a real basketball player. If the name rings a bell, you’re probably thinking of Kermit Washington, the LA Lakers player who punched Rudy Tomjanovich in 1977. Though the Kermit in the movie is also known to stir up trouble, the writers of the film didn’t exactly have Washington in mind while writing the character. Wilts serves as an antagonist and his character sticks to the general tropes of an opposing character in any underdog movie.

Who Plays Kermit Wilts in Hustle?

While Kermit Wilts might not be a real basketball player, Anthony Edwards, who essays the character, is. Edwards AKA Ant-man is a pro-basketball player for the Minnesota Timberwolves, as opposed to Wilts, whose future in the film remains uncertain. While ‘Hustle’ focuses on Bo Cruz as the most happening new player in NBA, in real-life, Edwards has made a name for himself as one of the most exciting young players.

"I definitely think he can be a better player than I was. He has all the tools."@DwyaneWade has high hopes for Anthony Edwards. pic.twitter.com/0CcSdPM3eK

Edwards has been consistently good since his school days, gradually building his reputation through college, and now during his time in the NBA, he is really shining. His stats have been continuously improving. He has already found himself side by side with the likes of LeBron James, Kevin Durant, and Carmelo Anthony in “one of the few” lists. As per reports, in 2022, Edwards became the first player in NBA history to record a state line of at least 40 points and nine rebounds, three blocks as well as three seals in a game.

Ant-Man and Melo are still 20. pic.twitter.com/dlv3Ktpqar

While Kermit Wilts and Anthony Edwards are two completely different people, they do share the attribute of confidence in themselves. Edwards is known to harbor the mentality of taking whatever is thrown his way. While Kermit riles up others to throw them off their game, Edwards remains calm and collected. He shows his aggression in his game and is known to play with ease in even the most intense situations.

Edwards has 9 steals over his last 4 games

"I just try to guess where he’s going before he dribble. Nine times out of 10 I’m right." – Ant pic.twitter.com/SsihlfBydV

Kermit Wilts is not a very friendly person when it comes to other players, especially Bo. However, in real life, Edwards is on very good terms with Bo Cruz actor, Juancho Hernangomez. In fact, when it came to casting the role of Kermit, it was Juancho who suggested Edwards to the director, Jeremiah Zagar, saying that they are familiar with the squabbles on the court, and it was something that Edwards would be good at. Turns out, Juancho was right. Adam Sandler was very impressed by Edwards’ acting skills and found him a very funny and entertaining person.

DP: "It's really good & you're going to fall in love with Anthony Edwards…He was so good in that role."

AS: "Anthony Edwards is so funny…He's one handsome dude." pic.twitter.com/Knc0fQuWRW

Read More: Is Hustle’s Leon Rich Based on a Real Basketball Agent?