Is Hustle’s Leon Rich Based on a Real NBA Agent? Who Plays Him? 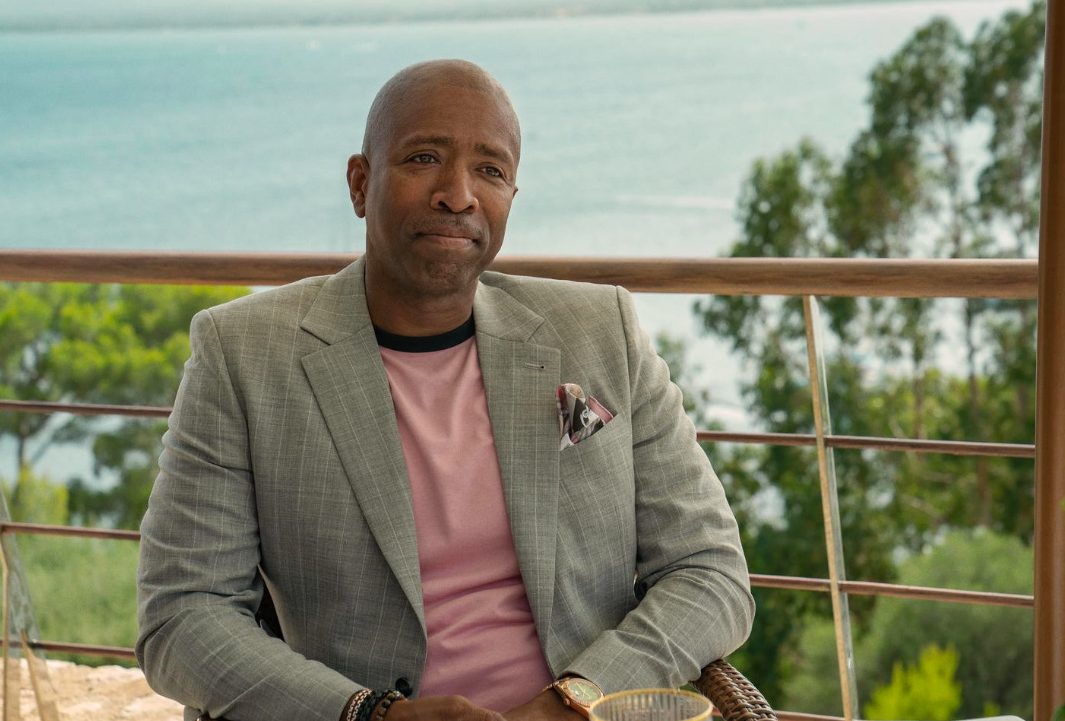 One of the things that make ‘Hustle’ such a great and fun movie to watch is that it shifts from the general plot of an underdog movie. In sports movies, we generally see the sportsman, the player who is working hard to achieve all the glory and fame that comes with his sport. ‘Hustle’, however, goes a little deeper by making a talent scout the main protagonist of the story.

We follow Adam Sandler’s Stan Sugerman, who has invested himself in the world of basketball despite not being able to play himself. Throughout the film, we see Leon Rich standing by Stan and helping him out in critical situations. Leon’s friendship is an integral part of Stan’s story. And despite the huge stakes that they have to brave, their stories are so down-to-earth and grounded that it feels like they are based on real people. If you are wondering whether Leon Rich is based on a real person, we’ve got you covered.

No, Leon Rich is not a real-life basketball agent. While the character itself might not strictly resemble any real person, his name is an amalgam of two of the most influential figures in basketball. The first name “Leon” comes from Leon Rose, the president of the New York Knicks. As an agent, Rose has represented the likes of LeBron James, Allen Iverson, Carmelo Anthony, and Richard Hamilton, among others. He also acted as a mentor to Rich Paul, whose first name forms the surname of the ‘Hustle’ character.

Rich Paul came from humble beginnings and started from scratch. It was a chance meeting with LeBron James that changed the course of his career, and he found himself working for Leon Rose. After some years, Paul decided to leave his employers and founded Klutch Sports Group. When he decided to go do his own thing, James decided to go with him too. Now, Paul has a magnificent roster that includes Anthony Davis and Ben Simmons, to name a few.

Who Plays Leon Rich in Hustle?

Although I'm with the @aflacduck at the House of the Unexpected, I expect nothing less than a Heels victory! This is what March is all about. I'll see you later @realgranthill33 👀 #AflacNOLA pic.twitter.com/P6hOsVsvio

While Leon Rich is not a real-life basketball personality, the actor who plays him is a pro at it. Kenneth Smith plays Adam Sandler’s best friend Leon. In the movie, Leon goes on to play for the Timberwolves. In real life, Smith had a very illustrious career too. He played professional basketball for teams like Sacramento Kings and Atlanta Hawks, among others. With Houston Rockets, he had a good streak of NBA championships. Since his retirement from the sport, he has taken the mantle of a sports commentator for ‘Inside the NBA’.

Smith had done a few cameos before, so when Adam Sandler offered him a role in ‘Hustle’, he imagined it would be just another small part. It was a little later when he realized that his character was someone named other than him, and he had lines worth thirty pages. He noticed the combination of Leon Rose and Rich Paul that his role demanded. He had to have “the swag of Rich Paul and the clients of Leon Rose.” He also liked the fact that the script focused on the nitty-gritty of the things that scouts and agents have to go through, an aspect that is rarely explored in sports dramas. Initially, he was a little concerned about the acting, which he hadn’t done in earnest before. But he knew that the role of the best friend was integral to the movie, so he wanted to be fully committed to it. We think he did a pretty good job.

Read More: Is Kermit Wilts Based on a Real Basketball Player?