Is Kiernan Shipka Dating Anyone? Who is Her Boyfriend? 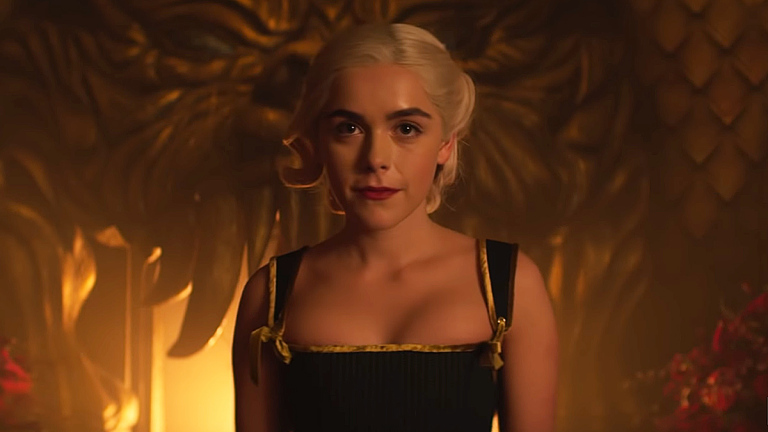 Kiernan Shipka is a popular actress who interestingly made her television debut when she was hardly five months old on NBC’s long-running medical drama ‘ER.’ Naturally, she has displayed admirable ease in front of the camera from an early age. From taking ballroom dancing classes at 5 to stepping into commercial print modeling, age is indeed no bar for the talented artist. By 2006, Kiernan started making guest appearances on hit series like USA Network’s action-comedy ‘Monk,’ Fox’s sketch comedy ‘MADtv,’ and NBC’s sci-fi drama ‘Heroes.’ 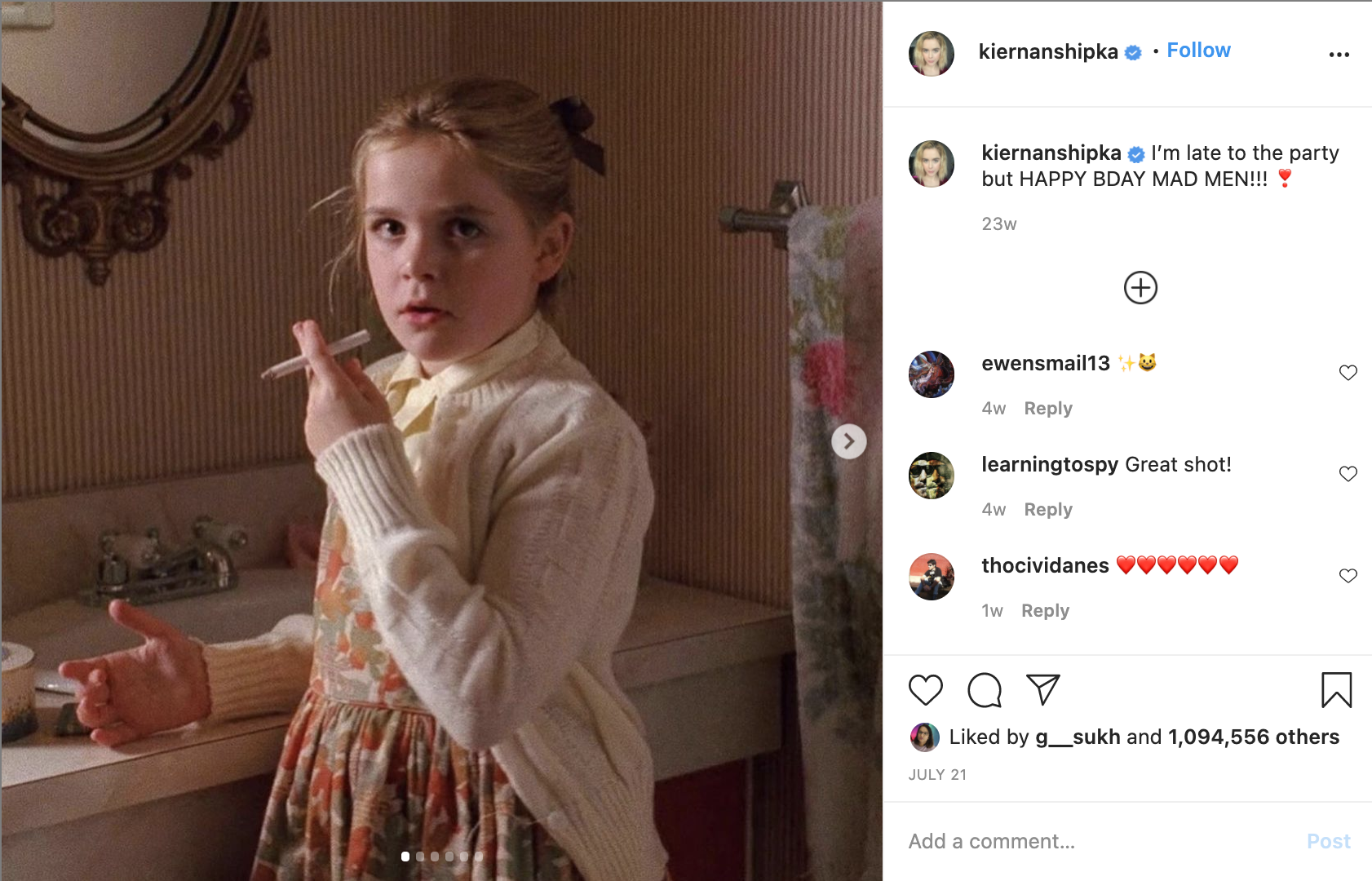 Kiernan bagged the role of Sally Draper in ‘Mad Men’ after a couple of auditions. She played the oldest daughter of the series’ lead character, Don Draper. Though the producers originally intended to keep the character as a supporting role, her impeccable performance made her a series regular from its fourth season.

Time magazine named her as one of the “25 Most Influential Teens of 2014,” and by 2018, she was ready for her breakthrough performance in Netflix’s ‘Chilling Adventures of Sabrina.’ In addition to her successful TV career, she has also appeared in more than 200 print ads and two dozen commercials. With a record as impressive as this at such a young age, the gorgeous actress is sure to have a string of boys who wish to follow her everywhere. But who makes her heart beat faster?

Kiernan Shipka was born on November 10, 1999, in Chicago. Her parents, John Young Shipka, a real estate developer, and Erin Ann Brennan. They recognized her potential as a performing artist at a young age. They moved to Los Angeles, California, when she was only 6 after she bagged the role on a brand-new TV series about ad executives in the 1960s. It was her “mother’s intuition” and family’s unwavering support that ended up in Kiernan playing the role of Sally for almost a decade and won her the Screen Actors Guild Award for “Outstanding Performance by an Ensemble in a Drama Series” twice. 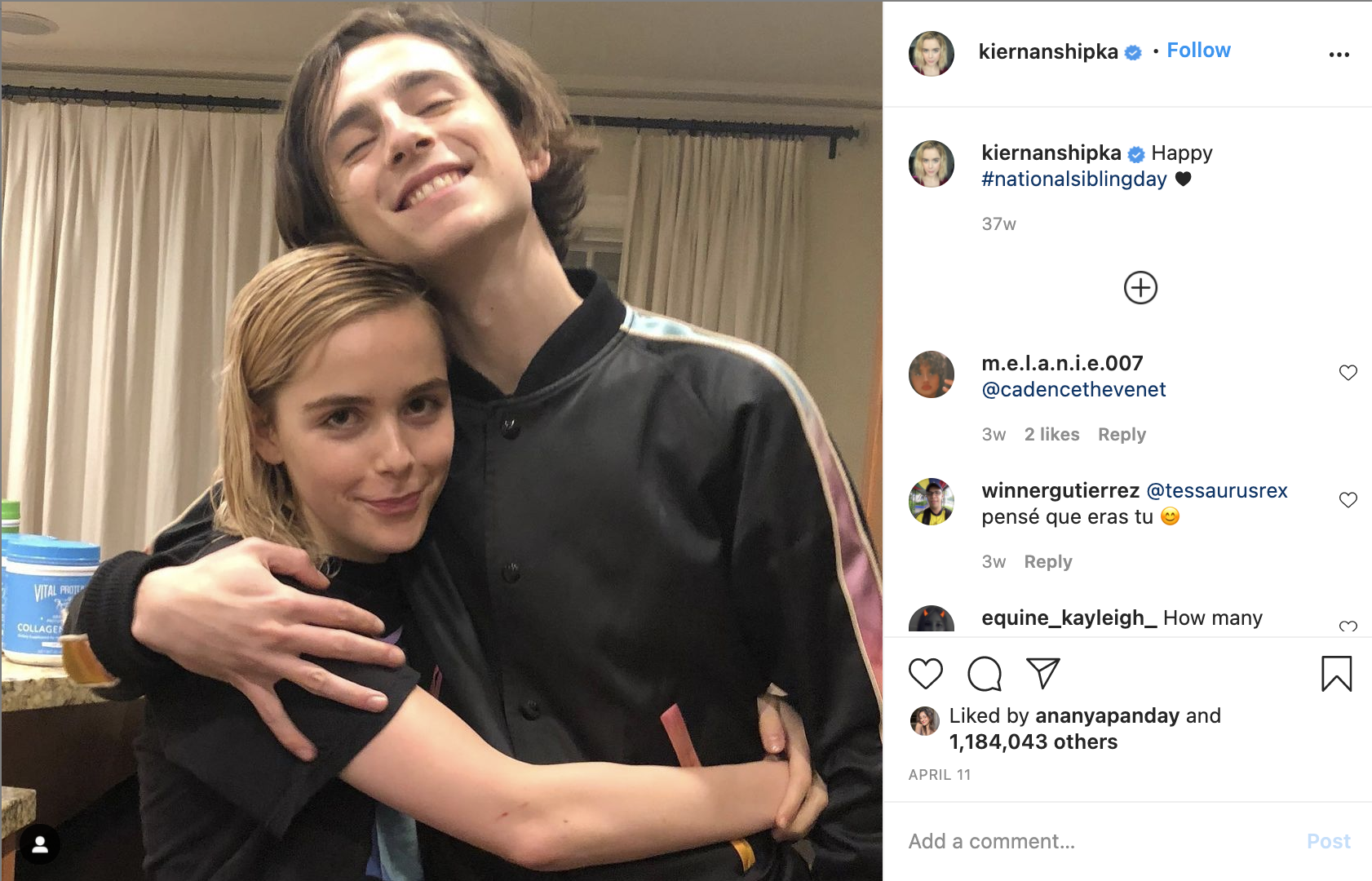 Kiernan shares a special sibling-like bond with the ‘Call Me By Your Name’ fame Timothée Chalamet and is an indispensable part of the “Shipka clan.” Her family gave her a unique name, which apparently means “son of a lord” in Irish, and the grace and grandeur with which she carries herself completely justify it. She has drawn a distinct line between her personal and professional life. Thus, she does not share any family pictures on her social media accounts and primarily uses the platforms to showcase the sundry projects she is working on. 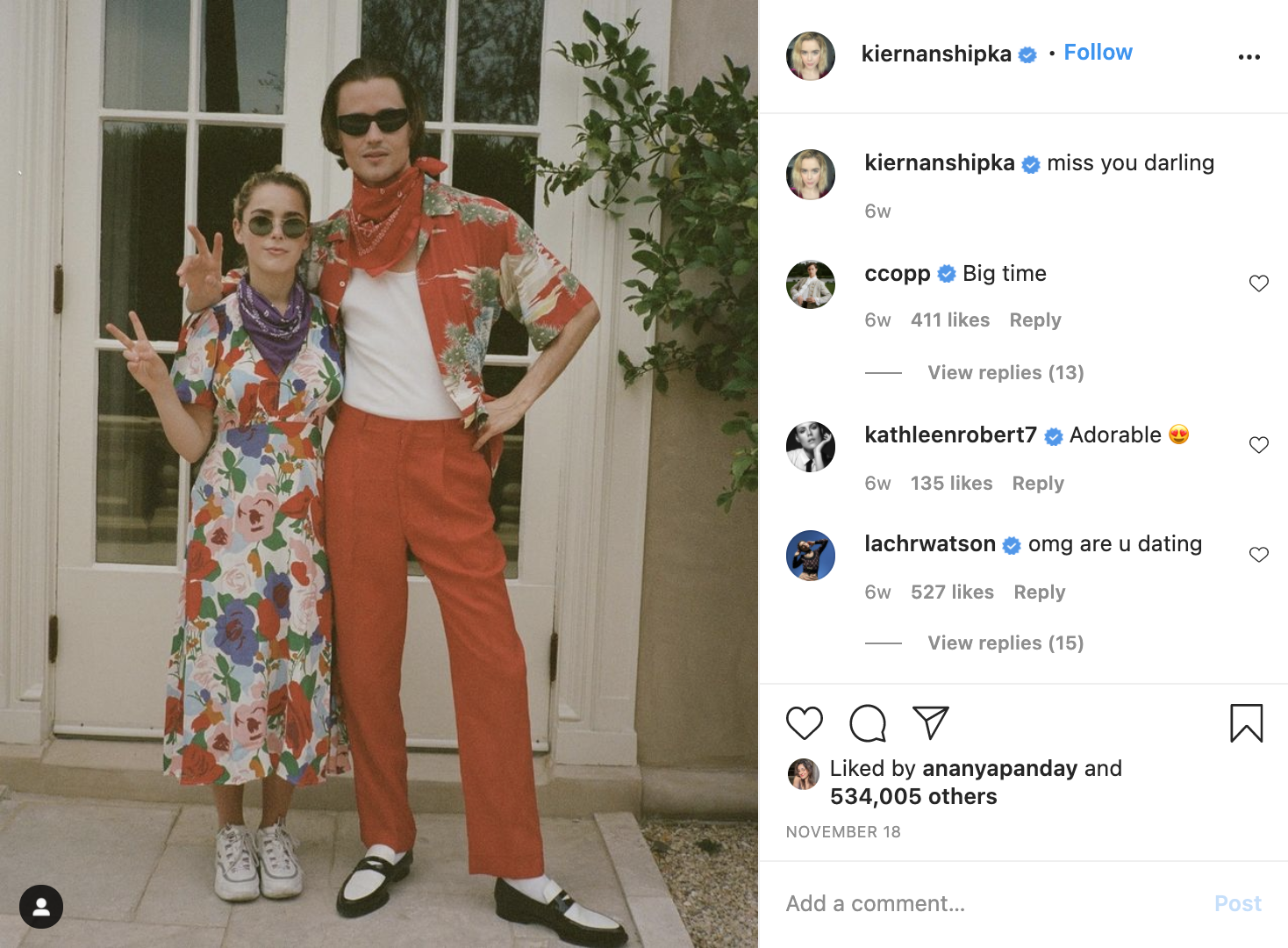 Having spent her preteens on the set of ‘Mad Men’ and adolescence as the lead of ‘Chilling Adventures Of Sabrina,’ Kiernan Shipka has successfully managed to keep the details of her private life discreet. This includes her relationship status or whom she is romantically involved with. But two of her fellow actors who frequently show up on her feed are Charlie Oldman and Christian Coppola, the latter popping up much more than the former. The pictures entail such cheesy captions that it is tough for anyone not to consider them a couple. 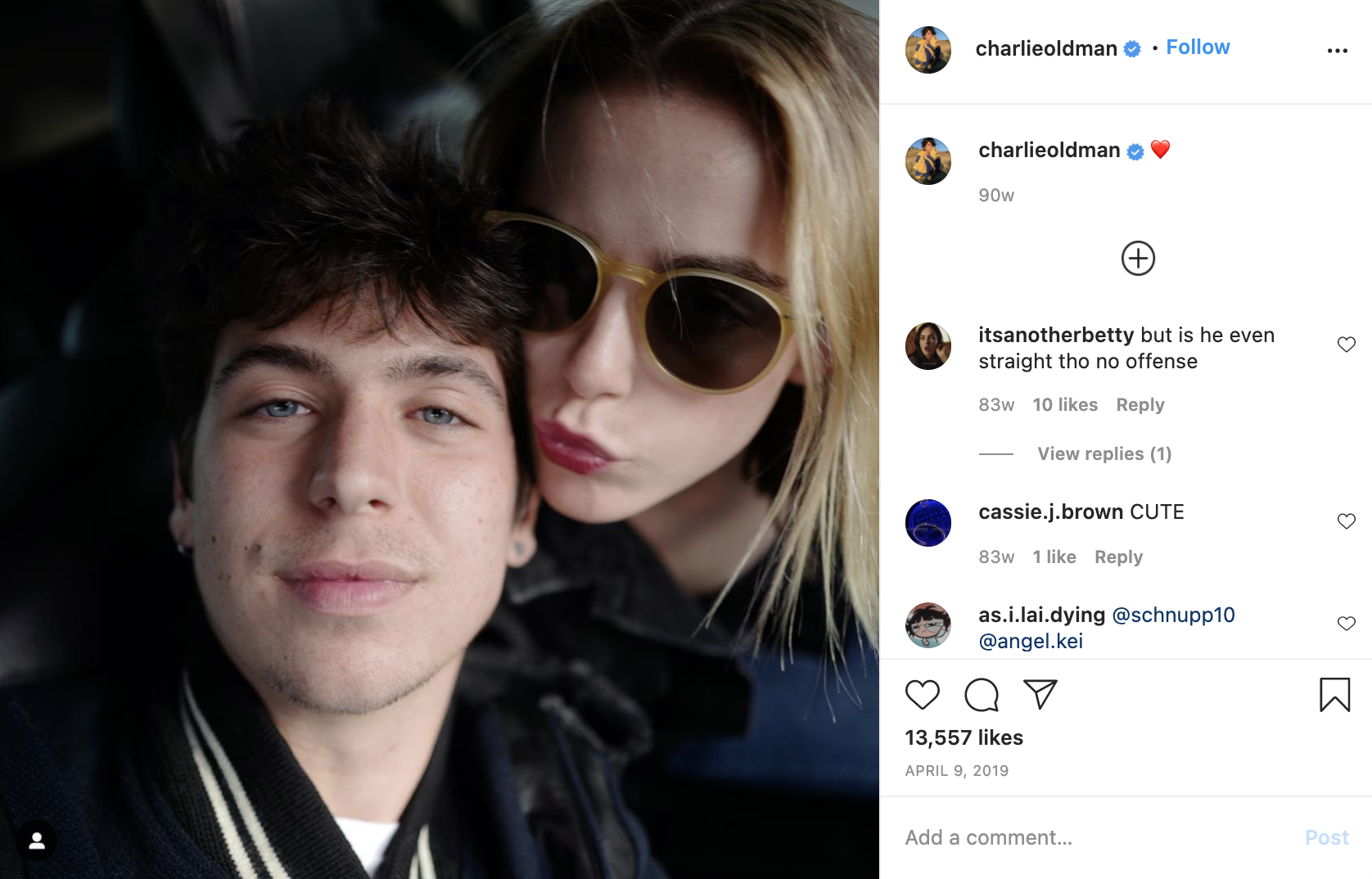 In the spring of 2019, Kiernan was believed to be dating Gary Oldman’s up-and-coming-model son as the duo was spotted walking with their arms linked outside of the Chateau Marmont in West Hollywood. The meeting ended with them sharing a cozy dinner. In April of the same year, Charlie took her as his date to the premiere of the documentary ‘Be Natural: The Untold Story of Alice Guy-Blache’ at the Harmony Gold Theatre in LA.

Either nothing came off their budding romance, or Kiernan does not like to talk about it! But the 21-year-old surely keeps the media houses and her followers guessing which of the two, Charlie or Coppola, she is dating (if that is even the case). To shut the matter off, Kiernan candidly says, “I don’t necessarily engage with any kind of speculation. I’ll look at it and laugh at it, but at the end of the day, it doesn’t seep into my actual life. I keep my romantic life mysterious. It’s more fun for people.”