Is Killing Them Softly Based on A True Story? 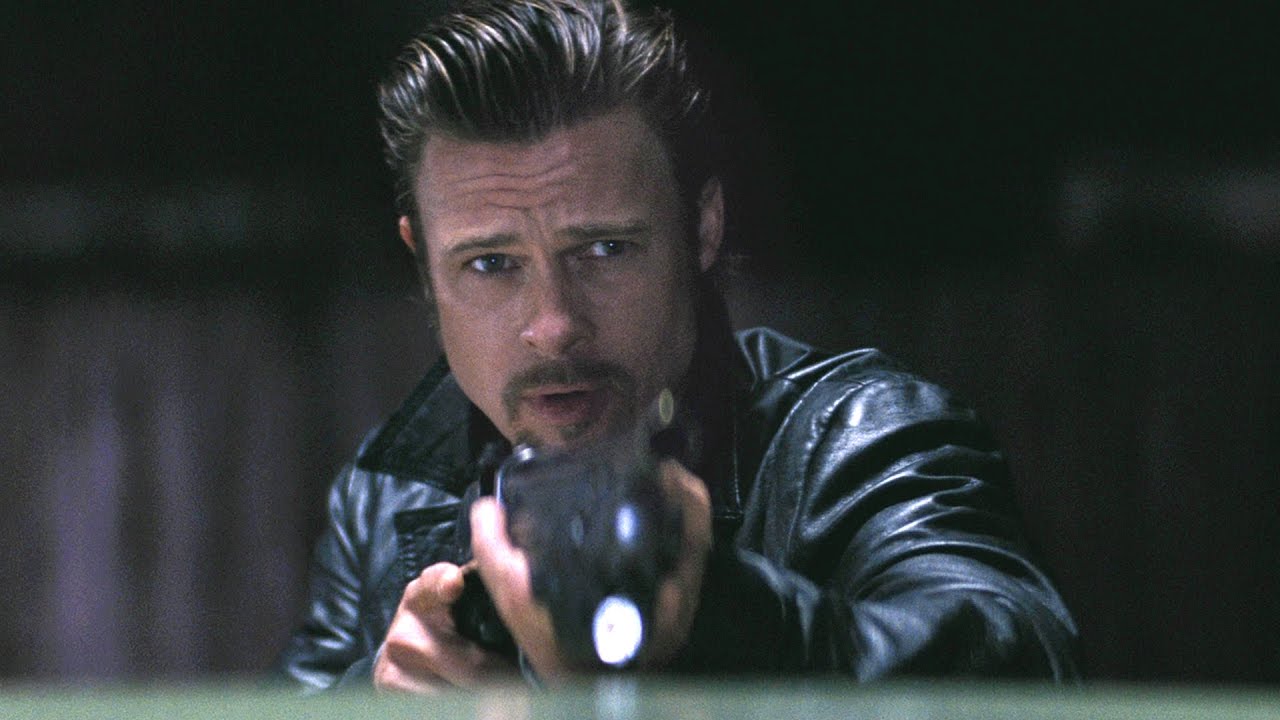 ‘Killing Them Softly’ is not your everyday crime thriller – this movie has a lot going inside its mind. Written and directed by Andrew Dominik from the novel ‘Cogan’s Trade’ by George V. Higgins, ‘Killing Them Softly’ is a neo-noir crime thriller that knows its underworld characters fairly well. Gangsters, drugs, money, violence – these notions seem to be woven into the rhetoric of the crime movie genre, a genre which is unmistakably American in essence. While this movie dabbles in violence, it has a bigger message for the world.

The story revolves around a money heist arranged by a group of small-time crooks, one that goes horribly wrong. Set in the backdrop of the economic recession of 2008, this film is noticeably resentful towards society and its banal promises of equality. As a result, the critical and audience reaction was understandably polarized. While some could read the message, some were not sure how to feel about it. You may be wondering, after watching the movie in its entirety, whether the story is tethered to reality. If you are skeptical about the truth claims of the movie, let us get to the bottom of the matter.

Is Killing Them Softly Based on A True Story?

No, ‘Killing Them Softly’ is not based on a true story. The story itself is fictional and fairly straightforward – amateur criminals think they can deceive the big guns, but those who run the business know better. In the meantime, another guy has to take the fall for it, just for the sake of it. But the amateurs have to pay for their deed as well. A prick of a hitman, Jackie Cogan, descends on the crime-laden landscape of New Orleans to settle the scores. He is not a hero who would earn the adoration of the audience by lofty speeches – quite far from it, actually.

The screenplay is penned by the director himself, who based the story on the novel ‘Cogan’s Trade’ by American author and legal practitioner George V. Higgins. The 1974 novel is set in Boston, but the director chose to readjust the story for the contemporary era, transporting it to New Orleans. From Martin Scorsese’s ‘The Departed’ to Martin Campbell’s ‘Edge of Darkness,’ there are ample crime thrillers set in Boston. The director felt that the “Boston-set crime thriller” had become its own identifiable sub-genre, and he chose to steer clear from it.

Moreover, the format of the film looks quite stripped-down. Most of the frames capture the expressions of the characters as they utter their lines. The director was watching a few screwball comedies from back in the day, which influenced his coverage of the film. The screwball comedy is a sub-genre of romantic comedies that has a lot in common with film-noir.

The films in this genre would be conceived as a love story diluted in farce, with a hidden motif of class conflict. The screwball comedies attempted to comment on social issues while the first priority of the genre was to entertain the audience. The director imbibed some of the essences of the sub-genre into his film, like in the bawdy comedy of Mickey. Moreover, the tonality of the film is somewhat inspired by the cynicism of Stanley Kubrick’s cult-classic black comedy, ‘Dr. Strangelove.’

Money is the governing principle of the film and of the capitalized global society as a whole. Dominik also took inspiration from the 1969 documentary ‘Salesman,’ directed by David Maysles, Albert Maysles, and Charlotte Zwerin. The desperation of the door-to-door bible-seller is cathartic in many ways, and Dominik chose to imbue the spirit in his film. The film sounds and looks angry, and the final bout of frustration comes out of Jackie’s mouth in the penultimate moments.

The anger was partly the director’s own. His previous film, ‘The Assassination of Jesse James by the Coward Robert Ford,’ where he teamed up with Brad Pitt for the first time, was received poorly overall at the time. Many were concerned about the cost of the film and whether it would pay off at the box office. The director was quite put off by how money dictated the country and the cinema industry as a whole.

Therefore, he brought Jackie Cogan out of the 70s and situated him in the backdrop of the economic recession of 2008, the bank bailout, and Obama’s presidential run. The book talks a great deal about economics, and Dominik thought it appropriate to situate it in the fiscal conundrum of 2008 Americana. It was undoubtedly a volatile time in the history of the nation, and the film deliberately acquires a cynical ethos of the world to probe into the erratic reality of the nation – a nation seemingly torn apart by money, greed, and violence.

Read More: Will A Killing Them Softly Sequel Ever Be Made?