Is King of Stonks Based on a True Story? 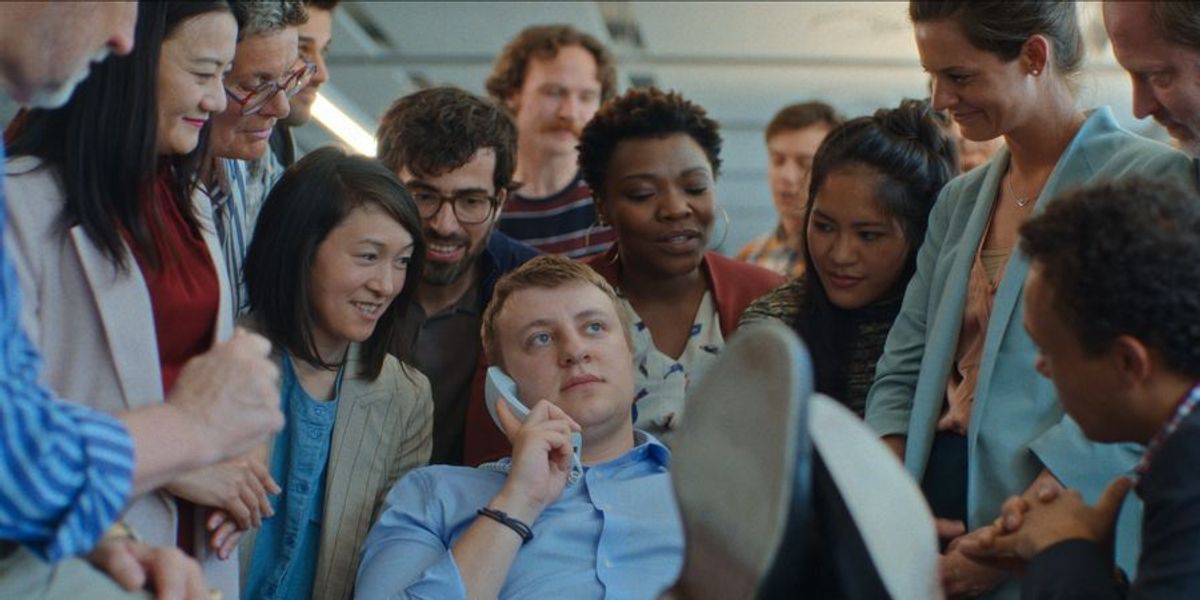 ‘King of Stonks’ is a German-language series that revolves around Felix Armand, the COO of a Fintech company on the verge of becoming the biggest startup in the company. A game of ruffled egos and self-centered actions ensues as Felix deals with the complications of the finance world.

The thriller series is created by Philipp Kässbohrer and Matthias Murmann and takes viewers into the inner workings of a Fintech company. The premise deals with the biggest scandal in the German finance industry, making viewers question whether the story is inspired by real events or a true story. If you are looking for answers about the inspiration behind ‘King of Stonks,’ here is everything you need to know!

Is King of Stonks a True Story?

‘King of Stonks’ is partially based on a true story. The series tells a mostly fiction story based on an original concept from creators Philipp Kässbohrer and Matthias Murmann (‘How to Sell Drugs Online (Fast)‘). However, certain incidents and events in the series resemble real-life scandals in the business and finance world. The show’s plot revolves around Cable Cash, a German Fintech startup company that processes payments and gives its clients additional finance-related services. The scandals involving the company and its CEO Magnus A. Cramer and COO Felix Armand are also key plot points. 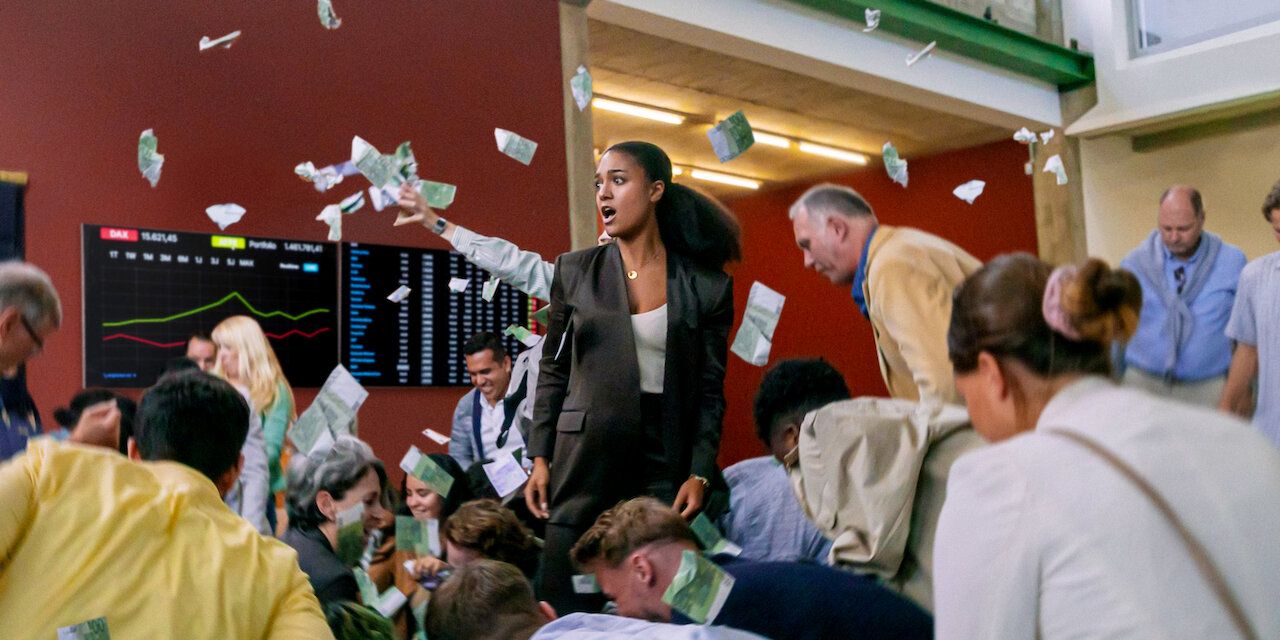 In reality, Wirecard AG, a German company with similar services as Cable Cash, was also caught up in a scandal. In 2019, the company was accused of malpractices such as accounting irregularities, artificial inflation of profit, and auditing and regulatory failure. €1.9 billion in cash was reported missing from the company’s books leading to its insolvency. The company’s CEO, Markus Braun, resigned and was arrested. On the other hand, former COO Jan Marsalek is a wanted fugitive.

In the series, Felix and Magnus can be seen as fictional counterparts loosely inspired by Marsalek and Braun. Likewise, Wirecard AG and its scandalous history can be viewed as a loose inspiration for the fictional Cable Cash. However, the show’s makers have denied any direct co-relation between Wirecard AG and the show’s events. Therefore, it is best to take the similarities between the real and fictional companies with a grain of salt.

In an interview, creators Philipp Kässbohrer and Matthias Murmann opened up about the idea behind the series. The duo stated they were shocked by the unbelievable nature of several real-world scandals in the startup and finance world. These real-life scandals all sound implausible, and the makers wanted to craft a series that encapsulates the nature of these scandals in a fictional story.

In a separate interview, the makers noted that they did not want to deal with the pressure of retelling a real story with authenticity. Moreover, such an approach would have prevented them from creating a compelling narrative and risked viewers getting bored. However, they were enticed by the themes of narcissism and toxic masculinity that they found in the real-life scandals. Thus, the duo decided to craft a fictional story that deals with these themes.

All things said, ‘King of Stonks’ is a fictional story that takes a humorous and satirical look at the world of business and finance. It shares shades of several real events and actual incidents but isn’t directly based on any of them. Instead, the fictional characters created by the show’s makers serve as a conduit to touch upon these real scandals in an entertaining and inventive manner. Thus, the series is only partially based on real events.