Is Kota Factory Based on a True Story? 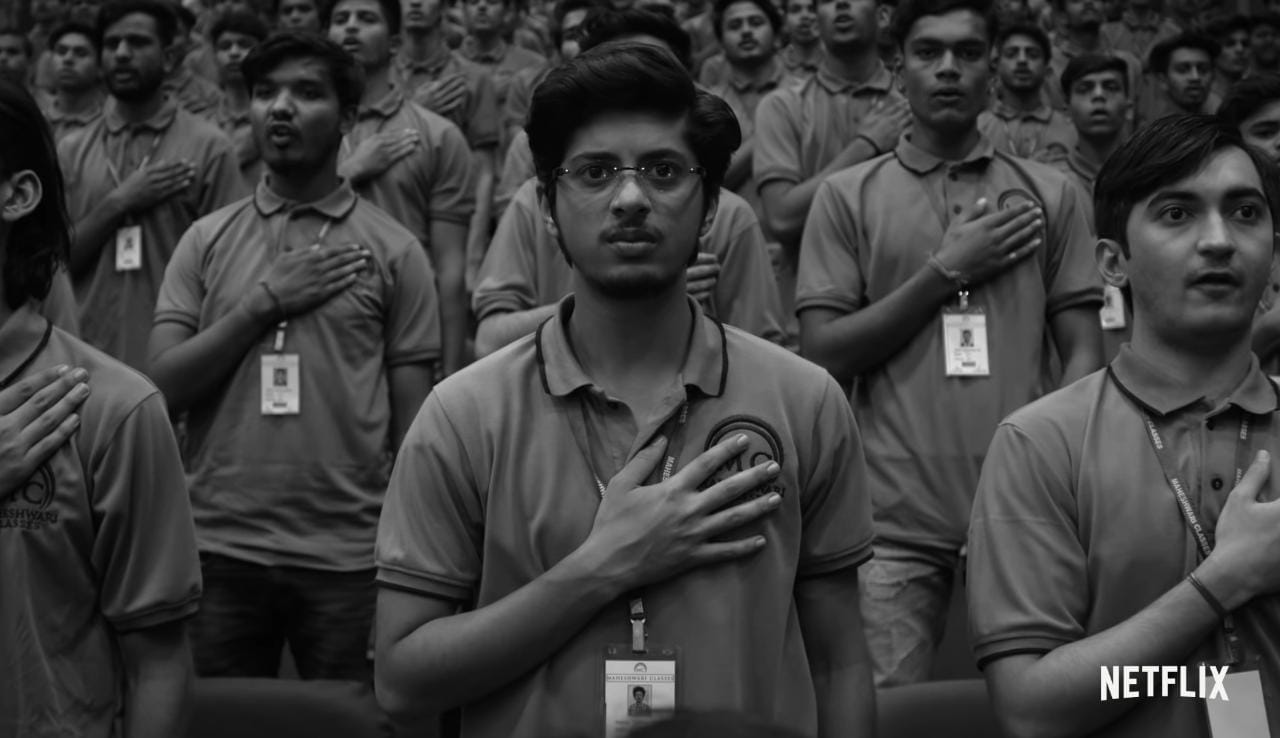 TVF and Netflix’s ‘Kota Factory’ is a coming-of-age show that follows a teenager named Vaibhav Pandey and his friends as they negotiate their way through life at Prodigy coaching center in Kota, Rajasthan — a city known as the epicenter of IIT (Indian Institute of Technology) coaching institutions. Created by Saurabh Khanna, the show deals with the ups and downs of students aspiring to enter the prestigious IIT. Since its inception in 2019, it has garnered a dedicated fan base and rave reviews praising its storyline, characters, and impressive technical aspects. It is India’s first black-and-white series.

The Hindi-language series depicts the realities of the science-obsessed, government-college-worshipping Indian middle-class students. It does so by looking at passionate teenagers who find friendship and ambition while spending most of their days cooped up in centers seemingly designed to squeeze out every last bit of their academic potential. The show’s faithful representation of the world of IIT aspirants has made many fans wonder whether it is based on a true story. Well, we’ve got the answers for you!

Is Kota Factory a True Story?

‘Kota Factory’ is partially based on a true story. The show was conceived by TVF’s team of ex-IITians and engineers, who were all too familiar with the academic environment of Kota and other such cities that are known for IIT coaching. Moving away from mainstream Indian media’s tendency to portray toppers as self-centered characters, the show chooses to explore the lives of talented and passionate students working hard to meet their goals. 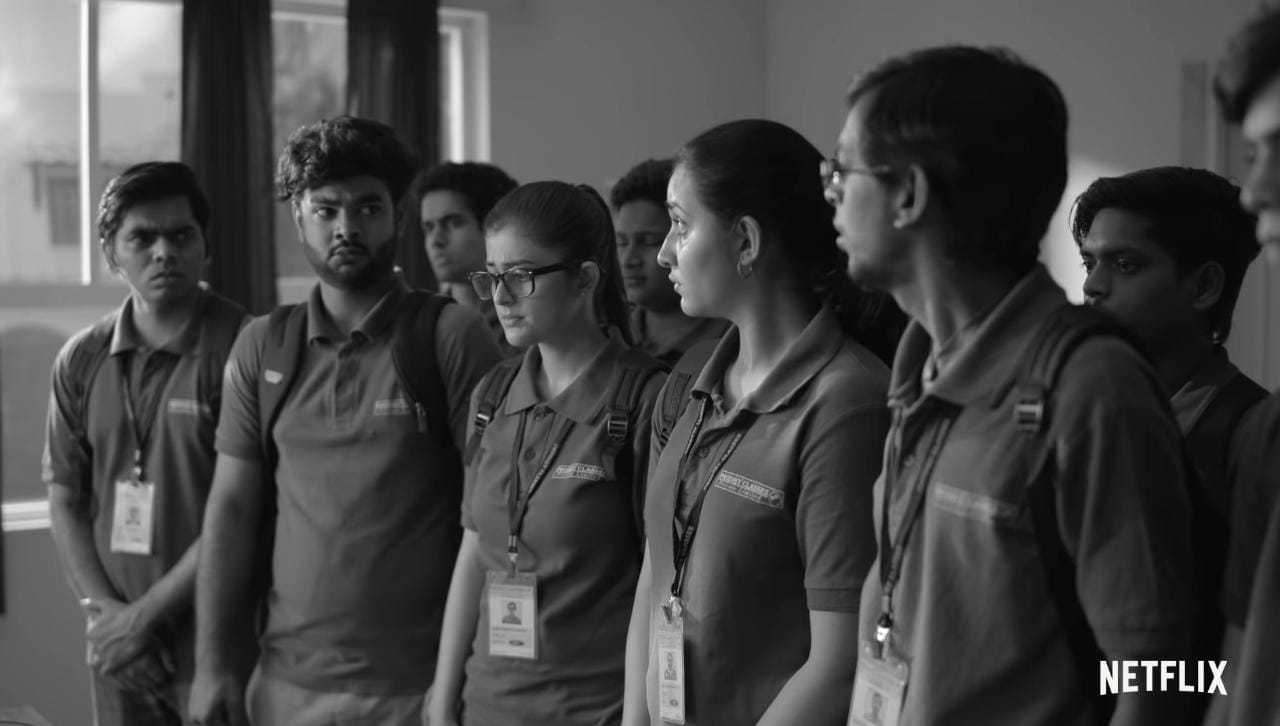 “In most of the IIT-themed shows, there’s a constant leitmotif that toppers are unhelpful assholes. My journey at Kota was completely contradictory to it,” said creator Saurabh Khanna, having encountered various types of toppers during his own coaching days. ‘Kota Factory’ had been one of his “fantasy projects”, and he waited for years to come to fruition. The show aims to realistically portray the lives of middle-class students who themselves wish to crack the IIT entrance exam, with family pressure being only one of the factors.

“This is the story of those who actually wish to study and get selected into IIT,” explained creative producer Shreyansh Pandey. “It’s an aspirational show. Aspiration is universal,” added director Raghav Subbu. In addition, creator Saurabh Khanna reiterated, “It’s not just the child who tries to crack IIT, it’s the entire family.” Additionally, Ranjan Raj, who appears as Vaibhav’s best friend Balmukund Meena, is also an ex-IITian, having dropped out in his final year to pursue his acting dreams. 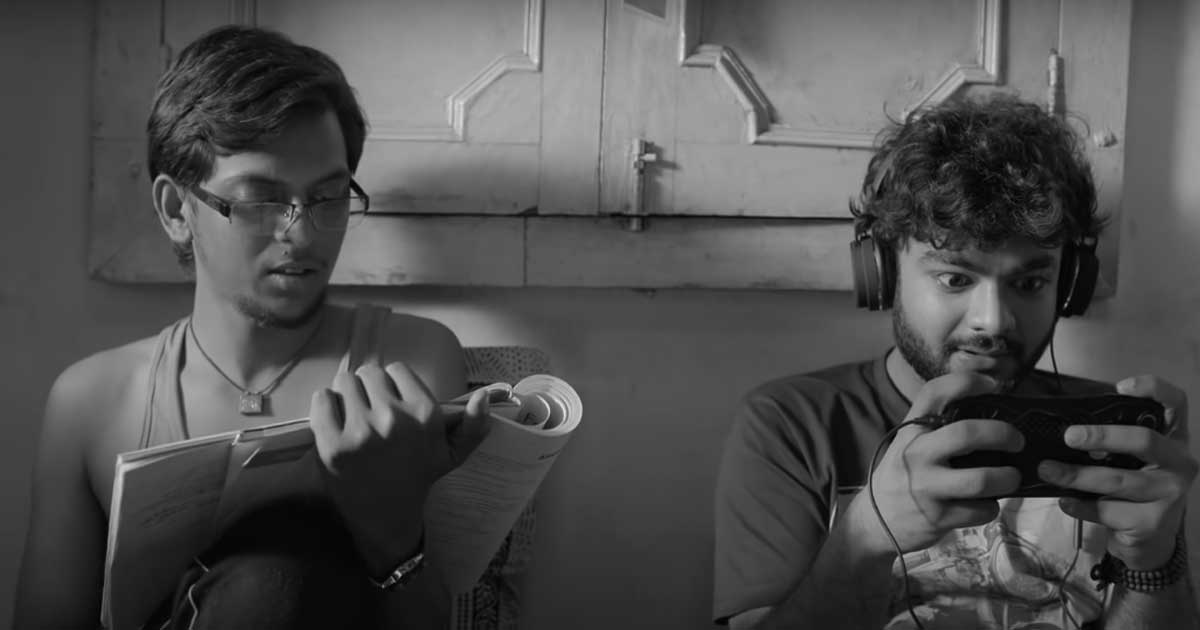 Moreover, the show’s Prodigy Coaching Classes and Maheshwari Classes seem to be inspired by the real-life institutions of ALLEN (founded by Rajesh Maheshwari) and Bansal Classes. The latter has been coaching IIT aspirants for over three decades and is responsible for establishing Kota’s reputation as an IIT coaching hub. Thus, the show’s inception has roots in actual individuals and spaces tackling IIT prep; the credits thank the late V. K. Bansal, the Founder and Chairman of Bansal Classes, as well as Asheesh Sharma, former CEO of Resonance Eduventure, a physics professor, and an ex-IITian.

With season 1 co-produced by Unacademy (an e-learning giant), it becomes apparent to viewers that ‘Kota Factory’ did its homework — and profitably, too — in its bid to sincerely represent student life. The show’s storytelling, which is characteristically slow, is a deliberate reference to the slow pace of life that characterizes Kota, stated Subbu in an interview. And certainly, the characters spend hours boring holes into thick books with their eyes while the city lazes in the heat outside. 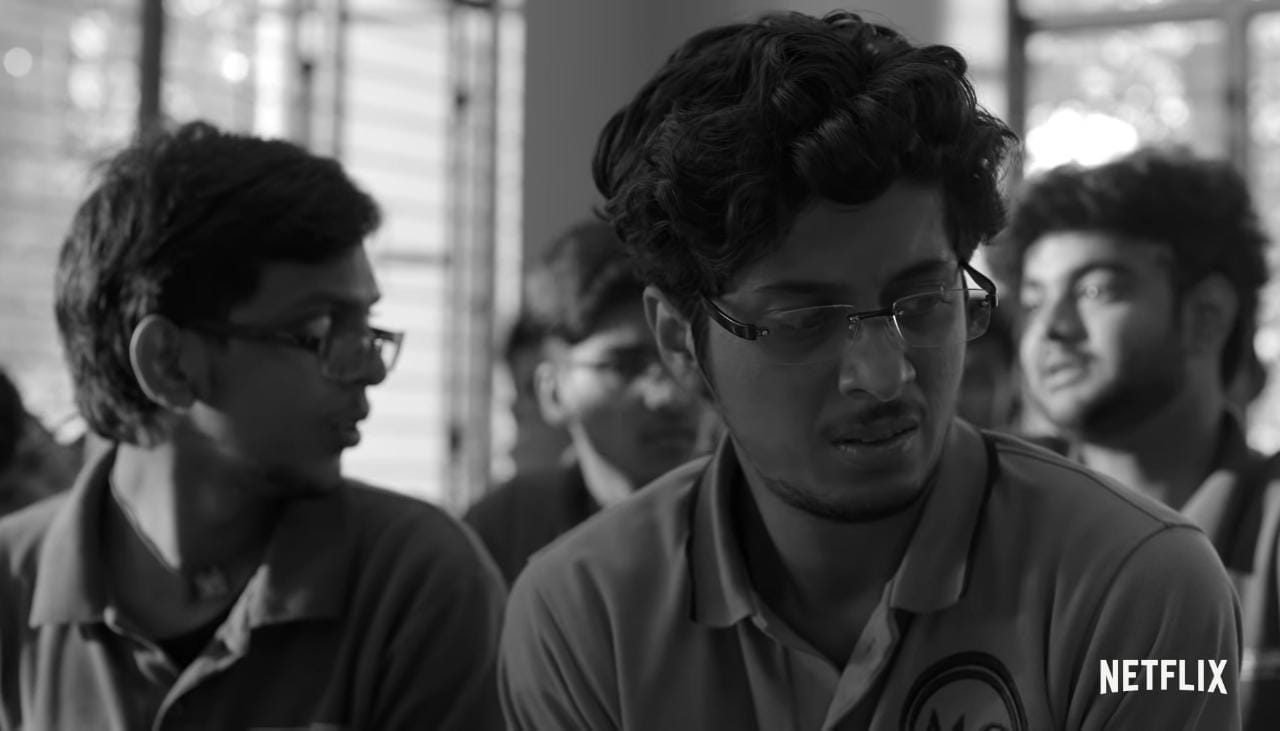 However, what ultimately resonated with viewers is the humor in ‘Kota Factory,’ used to point out the regularities of everyday life, the joys of life-changing friendships, and the pains of academic ambition. The realism of the show also comes from how accurately it depicts conversations between peers — from giggly talks about crushes to constant digs taken at certain unpopular subjects.

“It’s a personal hatred,” stated Khanna, on why the show’s characters rage at inorganic chemistry so often. While many generously praise the show, others point out that it romanticizes a toxic academic environment known for pitting success against mental health. Having said that, the show definitely is an honest exploration of the experiences most of its creators went through and observed. 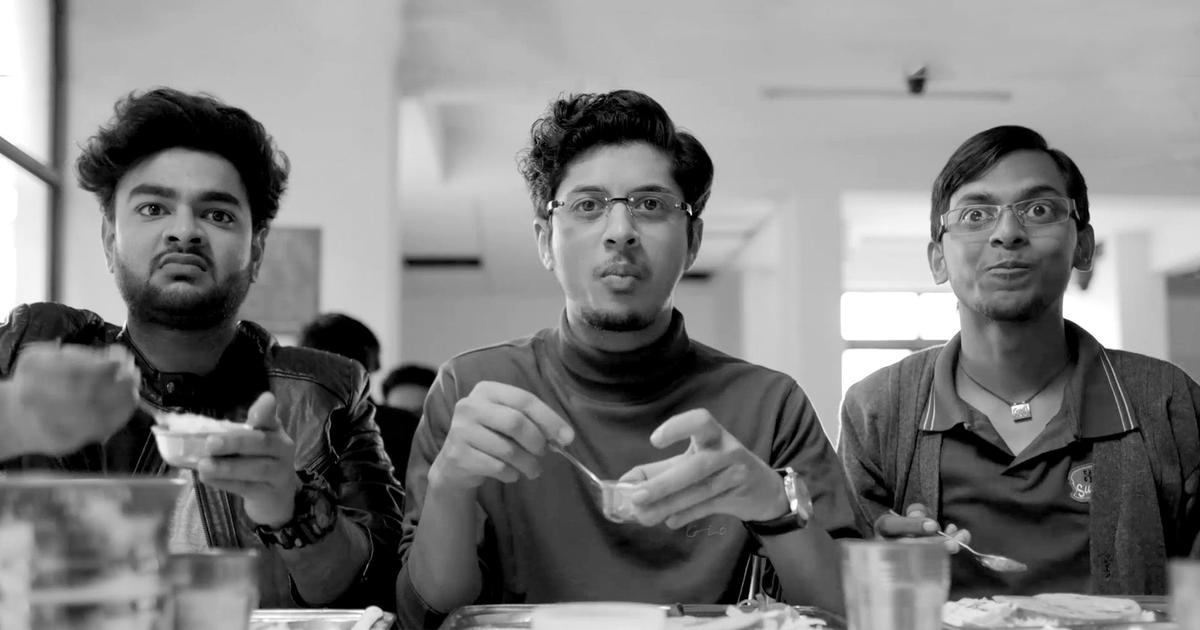 Movies like ‘3 Idiots,’ ‘Taare Zameen Par,’ ‘Hindi Medium,’ and ‘Paathshala’ have explored oft-ignored facets of the Indian education system —  from unhealthy classroom environments to societal barriers in the learning space and from the power of empathetic teachers to the struggles of the parents. ‘Kota Factory’ touches upon some of these aforementioned themes as well. Meena chooses Prodigy over Maheshwari Classes simply due to the reduced fees and Hindi medium of teaching. Jeetu Bhaiya is the angel-incarnate teacher that all terrified students wish for in their darkest hour.

Above all, it highlights the importance of friendships and self-confidence in a high-pressure environment. The solidarity amongst the students is what enables the students to keep going despite all odds. Although not based on a single person’s true story, ‘Kota Factory’ delivers because of the unmistakable grain of truth in its portrayal of the lives of IIT aspirants, derived from the personal experiences of its creators.