Is Kung Fu a True Story? 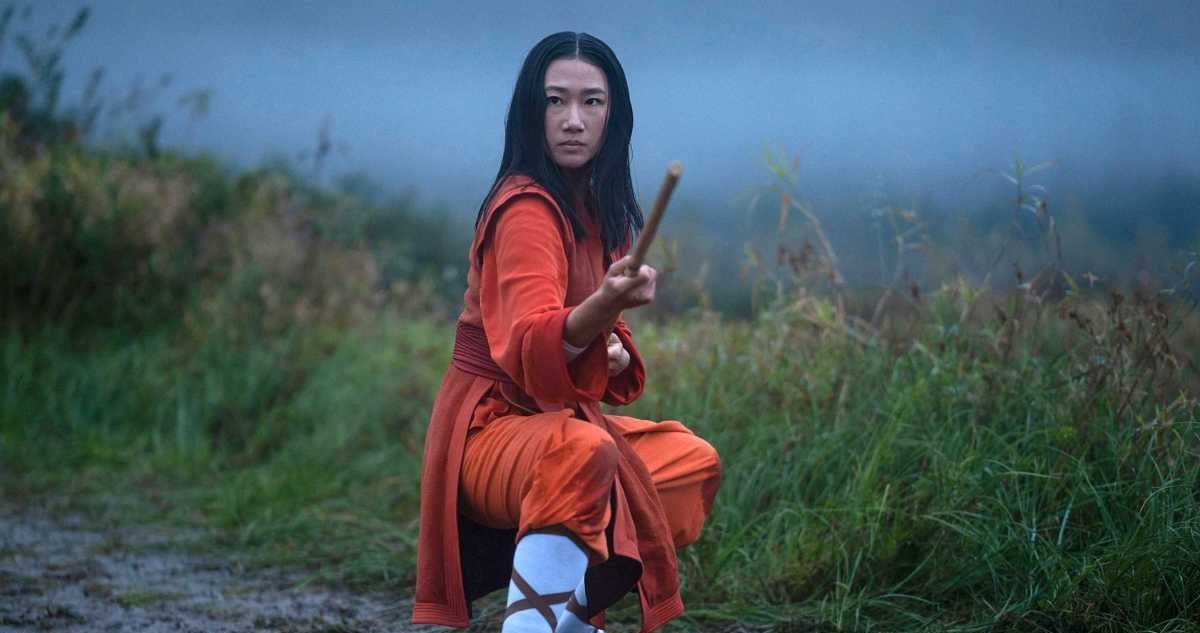 Created by Christina M. Kim, ‘Kung Fu’ is a martial arts drama television series about a young woman, Nicky, whose quarter-life crisis leads her to a monastery in China where she learns to unlock the untapped power of her mind and body through kung fu. Upon returning to her home in San Francisco, Nicky decides to use her newfound fighting skills to curb crime in her community. The show’s strong moral values and portrayal of Asian-American culture are relevant and resonant in today’s society. Does that mean ‘Kung Fu’ is inspired by real events or true stories? We did some research, and here’s what we learned in that regard.

Is Kung Fu Based on a True Story?

No, ‘Kung Fu’ is not based on a true story. It is a reboot/reimagining of the original show of the same name that was co-created by Ed Spielman. The original series aired from October 14, 1972, to April 26, 1975, and follows Kwai Chang Caine (David Carradine), a Chinese fugitive monk, traveling across the Old Wild West. The new version can be considered a spiritual recreation of the original series as they share little in common outside of the basic themes. 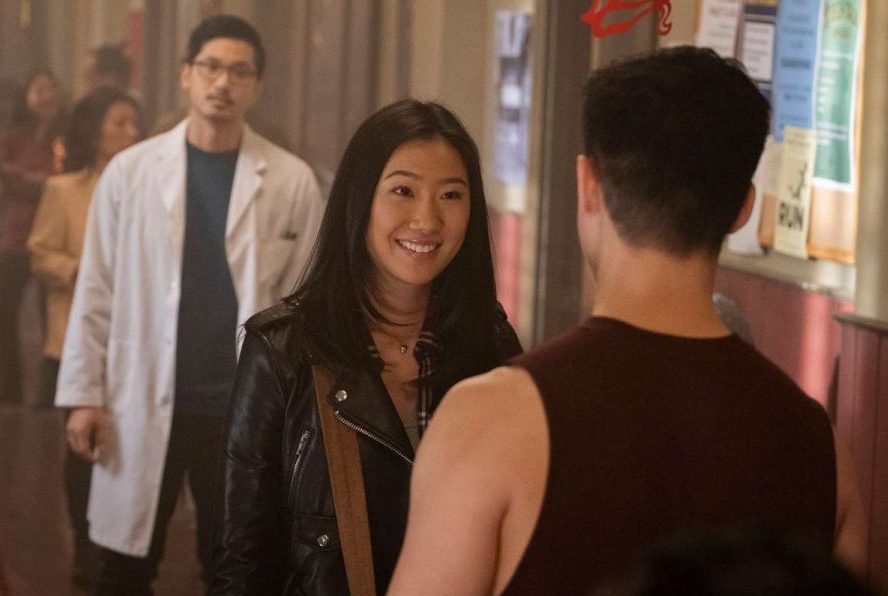 The concept has been redeveloped to focus on a female protagonist and updated to suit modern times. However, the Shaolin values etched in the hearts of the lead characters of both shows are similar. There has also been a long-standing controversy over martial arts legend Bruce Lee’s involvement in the original show’s conceptualization. But regardless of who gets the credit, both the original and the new iteration of the show are largely fictional concepts that act as a mirror to our world and the social injustice we see in our day-to-day lives.

‘Kung Fu’ also promotes the empowerment of women through Nicky’s courageous crime-fighting journey and desire to find her voice. Viewers must be wondering if actress Olivia Liang, who plays the protagonist, Nicky Shen, is as proficient in martial arts as her character. Liang revealed that she didn’t have a background in martial arts and hadn’t taken any formal training prior to the show. She depended on her background in dancing to understand and execute the intricate fight choreography of the show’s action sequences.

In an interview with ET, actress Kheng Hua Tan shed some light on the themes of the show and how it tackles social justice. She revealed that every single character, irrespective of their age or background, tries to overcome their fears and inhibitions to stand for what is right and make a difference in the community. “It doesn’t come easy. I think the characters go through many challenges in order to find what it is that works as a group,” she added.

The show also deals with anti-Asian sentiments and violence against Asian people. Speaking with Comic Book, actress Olivia Liang expressed her hopes that the show will become a part of the solution to these problems. Liang said, “The fact that we get to bring some joy from an Asian perspective onto screens juxtaposed with what’s really going on, I’m so excited that people will get to see us experience some joy as well.” Ultimately, ‘Kung Fu’ is a fictional story that boldly attempts to change how the Asian-American community is perceived in society while dealing with prevalent real-world social issues such as hate crimes and social injustice.