Is Kurt Schnellenkamp Dead or Alive? 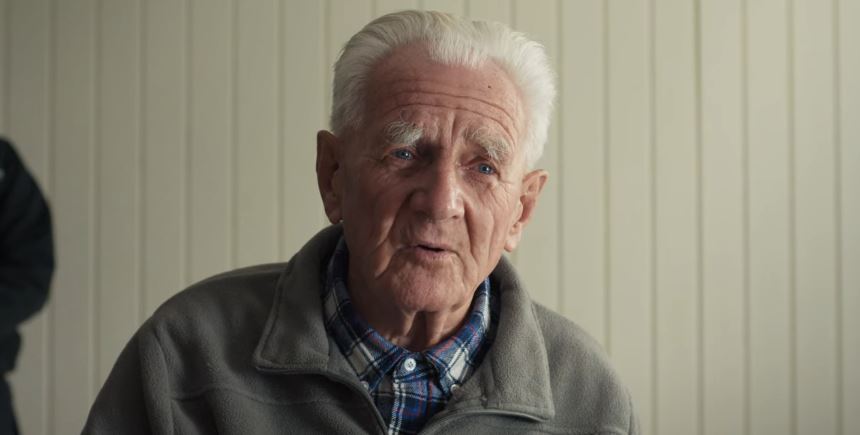 Netflix’s ‘A Sinister Sect: Colonia Dignidad’ is a six-part docuseries that recounts the horrific tales that took place at Colonia Dignidad in Chile. Paul Schäfer headed this religious commune. The German fled his home country when faced with child abuse allegations and later surfaced in Chile in 1961. Kurt Schnellenkamp, one of his loyal followers from the beginning, was sent to prison for his part in the years of injustice that was perpetrated in the colony. So, if you’re wondering what happened to Kurt since then, we’ve got you covered.

Kurt Schnellenkamp met Paul shortly after World War II. Kurt served in the war when he was only 17 years old and had lost a lot of his fellow soldiers. When Paul was in Heide, Germany, and settled into a shack, Kurt wanted to build a youth home over there. But then, Paul fled the country, and eventually, Kurt followed him to Chile. He was considered one of the co-founders of Colonia Dignidad.

Kurt was one of Paul’s closest aides and one of his right-hand men. But the years of abuse continued while Kurt was still living on the colony. Paul, who ran the place with a steely sense of authority, made sure the colony members had no contact with the outside world. He also continued to abuse boys for years, and as per the show, used his political influence to keep the authorities at bay. When Augusto Pinochet became Chile’s President in 1973, DINA, the secret police, apparently used Colonia Dignidad to torture and interrogate prisoners.

Kurt, as one of the leaders, was accused of working with the military regime. The authorities believed that at least 100 people were murdered at the settlement, and the bodies were destroyed. There was evidence unearthed showing that political prisoners were chemically burned on the compound. Kurt was eventually arrested after all of this information was made public. Still, he wasn’t too cooperative with the authorities when asked about the prisoners who disappeared while held at Colonia Dignidad. Kurt had connections to high-ranking officials and had also transported prisoners. As per the show, he collaborated with a German arms dealer to secure arms.

How Did Kurt Schnellenkamp Die?

In October 2015, Kurt was sentenced along with other leaders of the commune in relation to the child abuse that occurred on Colonia Dignidad, which has since been renamed Villa Baviera. He received five years and one day in prison for his role. On November 26, 2017, Kurt died at the Villa Baviera hospital of gastric cancer. He was transferred there from the Cauquenes prison in Chile at the request of his family. He was 90 years old at the time. As per the show, Kurt stated that he regretted being so heartless, and his daughter said that he asked for forgiveness.