Where is Wolfgang Kneese Now?

Wolfgang Kneese was one of the few people who was able to get away from Paul Schäfer’s religious cult in Chile. After trying to recruit people to run away, Wolfgang tried it himself. While he was caught initially, Wolfgang succeeded and played an essential role in getting the word out regarding the injustices carried out in Colonia Dignidad. Netflix’s ‘A Sinister Sect: Colonia Dignidad’ had Wolfgang talking about his experience living on the settlement. So, let’s find out more about him then, shall we?

Who is Wolfgang Kneese?

Wolfgang first came across Paul as a 12-year-old in Heide, Germany, in 1957. At the time, Paul was running a youth home there called Private Social Mission. His mother sent him there on a 14-day vacation, but it turned out to be much more than that. Wolfgang later called that moment “the beginning of years of oppression, slavery, and unimaginable torture.” Paul sexually assaulted him on his very first night at the youth home. Later, Wolfgang was one of the first to get to Chile in 1961, and within 4-5 years, they built a whole village.

But Wolfgang stated that the living conditions were difficult, and they worked almost all the time. By 1962, he had enough and decided to escape from the colony. Wolfgang took a horse from the stable and rode off. He found refuge with a Chilean family, but just days later, he was captured and brought back to Colonia Dignidad. Wolfgang tried it again, with the same family helping him find accommodation elsewhere, but he was taken back to the colony just like the first time.

Now, Wolfgang was subjected to severe punishment. He was sentenced to not talk to anyone for three years; he was made to work and given less food and water when compared to the rest. Wolfgang was made to wear red during the morning and white during the night so that it would have been easier to spot him had he tried to escape. On the show, Wolfgang stated that he was beaten and then given sedatives as well. Knowing he had to break the cycle again, he mounted another escape. This time, Wolfgang swam across the Perquilauquén River in Chile and eventually got to the German embassy.

The ambassador there hid Wolfgang at a retirement home in Santiago, Chile. He spoke with the press, getting the word out about the living conditions at Colonia Dignidad. But it was mentioned in the docuseries that Paul still had a lot of influential people defending him. A lawyer representing the colony sued Wolfgang for libel and slander instead. In 1967, Wolfgang was convicted in a court in Parral, Chile. Not wanting to go to prison again, Wolfgang took off like he did so many times to save himself.

Where is Wolfgang Kneese Now? 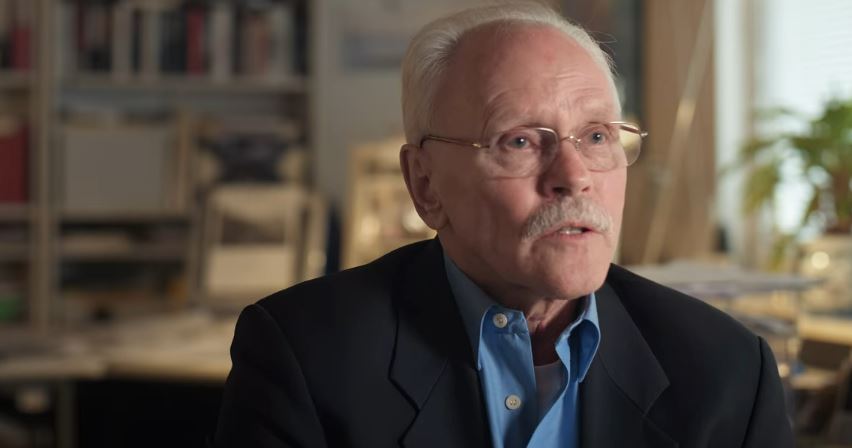 With the assistance of a Swiss family, Wolfgang fled over the Andes and got to Argentina. From there, he flew out to the safety of his home country. In 2017, Wolfgang’s conviction was overturned by the Chilean Supreme Court. He said that the sentence was like a loan that he had to carry around that hadn’t been paid. Wolfgang has since married and taken his wife’s surname (Kneese). He also said that Paul’s arrest in 2005 was one of the happiest days of his life. However, not much is known about his current whereabouts.