Is Laetitia a True Story?

‘Laetitia’ is a French-language crime drama series directed by Jean-Xavier de Lestrade. It follows the investigation of a teenager’s mysterious disappearance as the police frantically try to piece together the past few hours in hopes of finding the girl. Meanwhile, the girl’s family contemplates the consequences and fears the worst. The harrowing events that take place — leading up to the girl’s disappearance — are shell-shocking and will make the viewers question the story’s connection to reality. If you are curious about the inspiration behind the series, here’s everything you need to know!

Is Laetitia Based on a True Story?

Yes, ‘Laetitia’ is based on a true story. The series is based on a real incident that shocked France and was chronicled in Ivan Jablonka’s non-fiction novel ‘Laëtitia ou la fin des hommes’ (which translates to ‘Laetitia or the End of Men’). Laetitia Perrais and her twin sister, Jessica, were born on May 4, 1992. At a young age, the girls witnessed their father verbally and physically abusing their mother. This led to the couple’s divorce, and the girls’ mother experienced depression.

After spending a few years living with their grandmother and father, the girls were placed in a foster home. Laetitia and Jessica lived with Gilles and Michele Patron in Pornic, which is located in the Loire-Atlantique region of France. At the age of 18, Laetitia had started to work as a waitress. On January 18, 2011, she left for work at Hôtel de Nantes on her scooter. However, the following morning, her sister found her scooter outside the house with no sign of Laetitia. Jessica and her family alerted the police.

During the investigation, it was found that Laetitia had met Tony Meilhon the day earlier. After spending some time with Laetitia, Meilhon took the girl to a house. There Laetitia refused to have sex with Meilhon, who then proceeded to rape her. Initially, Meilhon allowed Laetitia to leave but later followed her in his car and brought her back to the house. He then murdered Laetitia and disposed of her severed body parts.

Meilhon was eventually, but it took the police nearly five months to recover Laetitia’s body parts. Eventually, enough evidence was found to put Meilhon on trial. He was convicted in 2013 and sentenced to life imprisonment. Meilhon had a history of criminal activities, including rape, robbery, and giving death threats. At the time of his acquaintance with Laetitia, Meilhon was out on bail. 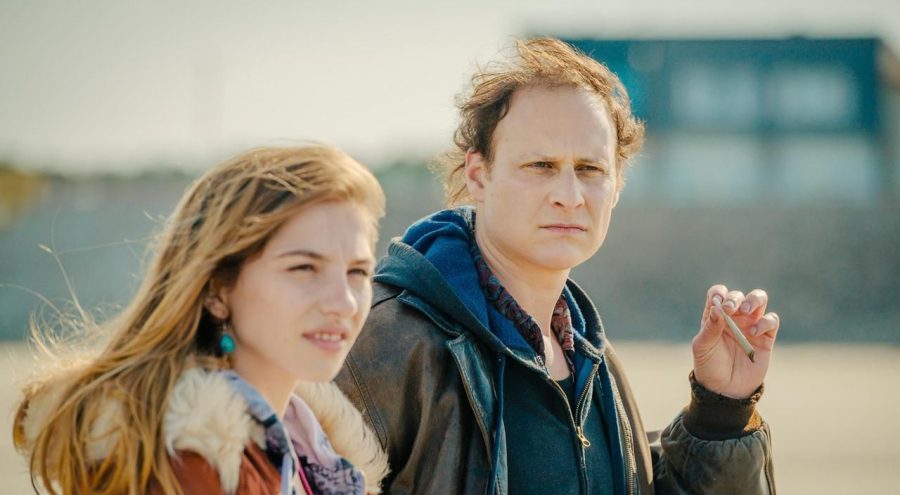 The case received widespread media attention and brought to light discrepancies in the French judicial system, law enforcement, and social services. Along with detailing the story of Laetitia, the novel and (the show) also tackle subjects such as violence, abuse, crime, poverty, politics, etc. The series tries to recreate the tragic story as closely as possible with only a few cosmetic changes and fictional additions.

Director Jean-Xavier de Lestrade has stated that the series focuses on the abusive social environment that Laetitia lived in. The various real-world issues help the show paint a realistic picture of the tragic true story. Ultimately, the series is an exploration of society itself. It analyzes the various incompetent areas of society through Laetitia’s murder.

Read More: Where is Laetitia Filmed?