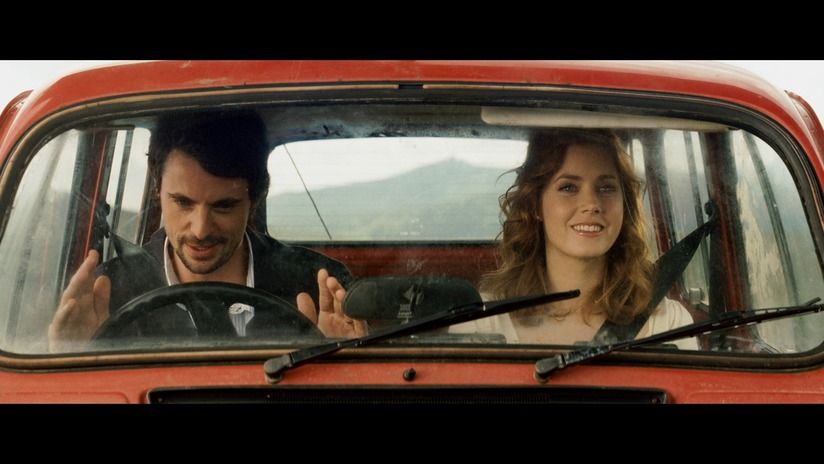 Starring Amy Adams and Matthew Goode in the lead, Anand Tucker’s ‘Leap Year’ is a romantic comedy movie that revolves around Anna, who lives in Boston and stages apartments for real estate agents when they organize an open house. She resolves to propose to her boyfriend of four years on leap day. Though numerous complications stand in her way, Anna is determined to navigate her way through them.

Anna chooses Leap Day as it represents an Irish custom, where the man is obliged to accept the proposal if he receives one on that special day. Come storm or car troubles, Anna courageously embarks on her path to Dublin in time with the help of a bitter and cynical pub owner, Declan. Many people must be wondering if this movie based on an Irish tradition is true or not. So, let’s dive into the origins of ‘Leap Year.’

Is Leap Year a True Story?

No, ‘Leap Year’ is not based on a true story. Deborah Kaplan and Harry Elfont have penned the screenplay of the 2010 movie which is rather inspired by Michael Powell and Emeric Pressburger’s 1945 movie ‘I Know Where I’m Going!’ Though Kaplan and Harry kept the original essence of the narrative of the 1945 film, a few changes were incorporated in ‘Leap Year’ to make it relevant in the 21st century. 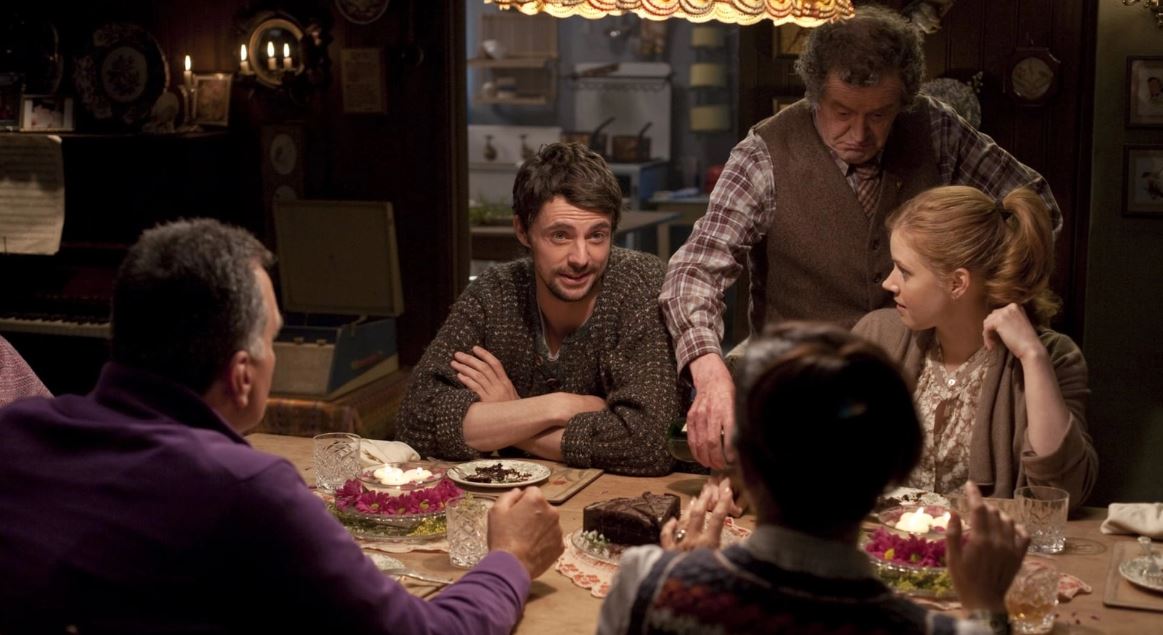 Additionally, there are a few aspects of the movie that make it relatable and original to the viewers. These aspects further the question of the movie’s authenticity. For instance, the character of Anna is that of a very pragmatic and in control woman. She likes planning things and maintaining a schedule. Anna is an empowered woman with her own dreams and aspirations. Witnessing such a character in a romcom is a great change of pace.

In fact, that’s one of the things that made Amy Adams accept the role of Anna Brady. In an interview with Collider, she said, “I think I have both aspects of the character in me, and I think that’s why I was attracted to the character. I tend to be really pragmatic but ultimately tend to be attracted to people who pull me into more spontaneity. I’ve really learned that, through surrender, the best experiences of my life have happened. One of the things that attracted me to this story was thinking you have control, losing control, and then finding an amazing life for yourself.”

Furthermore, the tradition of proposing on Leap Day actually had a legal basis in Scotland and England in the past. According to an old legend, St. Brigid of Kildare reportedly lamented to St. Patrick that young ladies had to wait a long time for their pursuers to propose for marriage. Therefore, St. Patrick apparently declared that ladies may propose to men on the additional day of a leap year, i.e., February 29.

Consequently, men have to agree to the proposal on leap day. However, in the contemporary world, anyone can propose to their love on any day of the year. Thus, the custom is often seen as unwarranted. In the spirit of love and romance, Anna believed in the tradition in the 2010 movie. Despite all relatable facets and the truth behind the tradition that lies at the core of the movie, ‘Leap Year’ is a fictional story and is not based on a real incident.