Directed by Edward Zwick, ‘Legends of the Fall’ is a Western film that follows the members of the Ludlow family. Tired of how the US government treats Native Americans, Colonel William Ludlow breaks away from the Army and moves to Montana with his family, friends, and employees. While his wife leaves him, his three sons, Alfred, Tristan, and Samuel, stay with him. Years later, the three brothers go to fight in the First World War, but not everyone returns, and those who do are wracked with guilt and grief.

With talented actors like Brad Pitt, Anthony Hopkins, Aidan Quinn, Julia Ormond, and Henry Thomas, the 1994 movie quickly rose to fame. It was even nominated by several esteemed panels and won the 1995 Oscar for Best Cinematography. Fans of the period movie have nothing but praise for its storyline and the characters’ journey. Naturally, several admirers have expressed their interest in learning about the movie’s origins. Is it inspired by real-life events, and if not, what is the basis for the film’s plot? Well, we are here with just the answers you need.

Is Legends of the Fall a True Story?

‘Legends of the Fall’ is partially based on a true story. The movie is an adaptation of Jim Harrison’s eponymous 1979 novella. The book was one of the first published works of the author and helped him gain popularity. The main inspiration behind the novella was the journals of mining engineer William Ludlow, great-grandfather of Jim’s wife, Linda King Harrison. 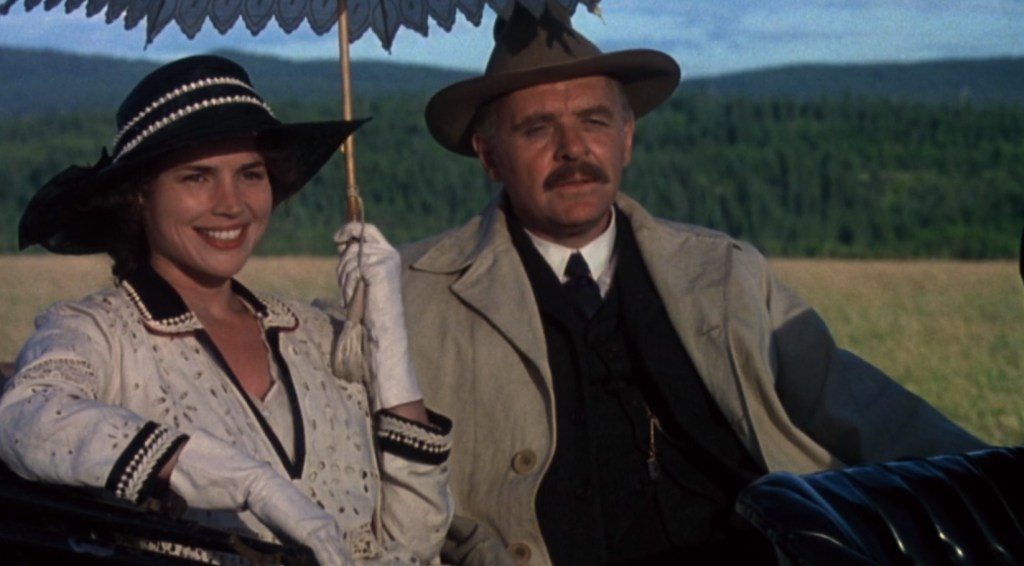 The writing part of the book came easier to Jim than one might expect. “I wrote Legends of the Fall in nine days, and when I re-read it, I only had to change one word. There was no revision process. None. I had thought so much about the character that writing the book was like taking diction. I felt overwhelmed when I finished, I needed to take a vacation, but the book was done,” the author wrote in The Atlantic.

Jim had been cooking up the story in his mind for around five years before he penned it down. However, he would have never been able to create the world depicted in ‘Legends of the Fall’ had it not been for his good friend and actor, Jack Nicholson. Upon hearing that Jim did not have a penny to his name, Jack gave him a significant amount of money, which helped the author to gain his bearings and write the beloved story.

Edward Zwick came across the book soon after its release and was moved by the tale told by Jim Harrison. According to the director, ‘Legends of the Fall’ can be interpreted in two ways. Not only is it a dark, beautiful story of a family, but it also doubles as a philosophical study of a man’s pride and dignity. For years, Zwick was itching to bring the novella to the big screen. When the book was being rewritten as a screenplay, Jim was one of the contributing members of the writing team. 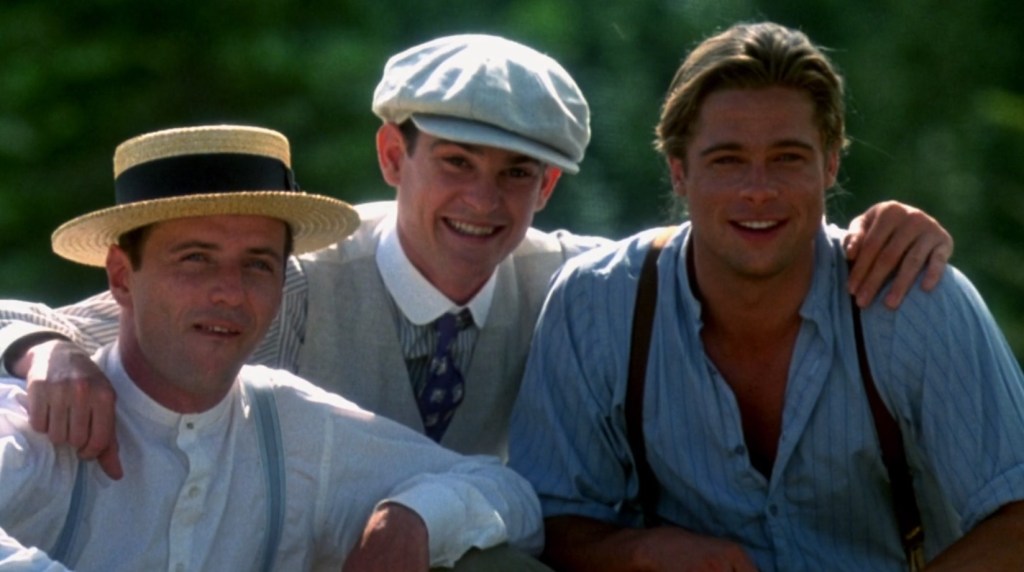 Brad Pitt, who essays the role of Tristan Ludlow in the 1994 film, also admires the novella; he had talked to Zwick about the story and his fondness for Jim’s work long before the movie was in production. According to the actor, ‘Legends of the Fall’ has a more contemporary and immediate feeling to it than the other works in the genre. The complicated family dynamics showcased in the film interested him and the other actors. The competitive relationship between Alfred and Tristan gets more intense as the story unfolds. Each actor found something admirable and human about their characters, increasing their attachment to said roles and the movie.

Despite not being purely truthful, ‘Legends of the Fall’ reflects several real-life events that took place almost a century ago. Samuel’s youthful eagerness toward the war and his father’s reluctance regarding the conflict paints a stark picture of how experiences change one’s perception of such issues. This particular theme can perhaps be applied to several conflicts that have taken place throughout history. Moreover, Colonel William’s anger at his country’s government regarding their treatment of Native Americans is something that can easily be traced back to real-life.