Is Leonardo Based on a True Story? 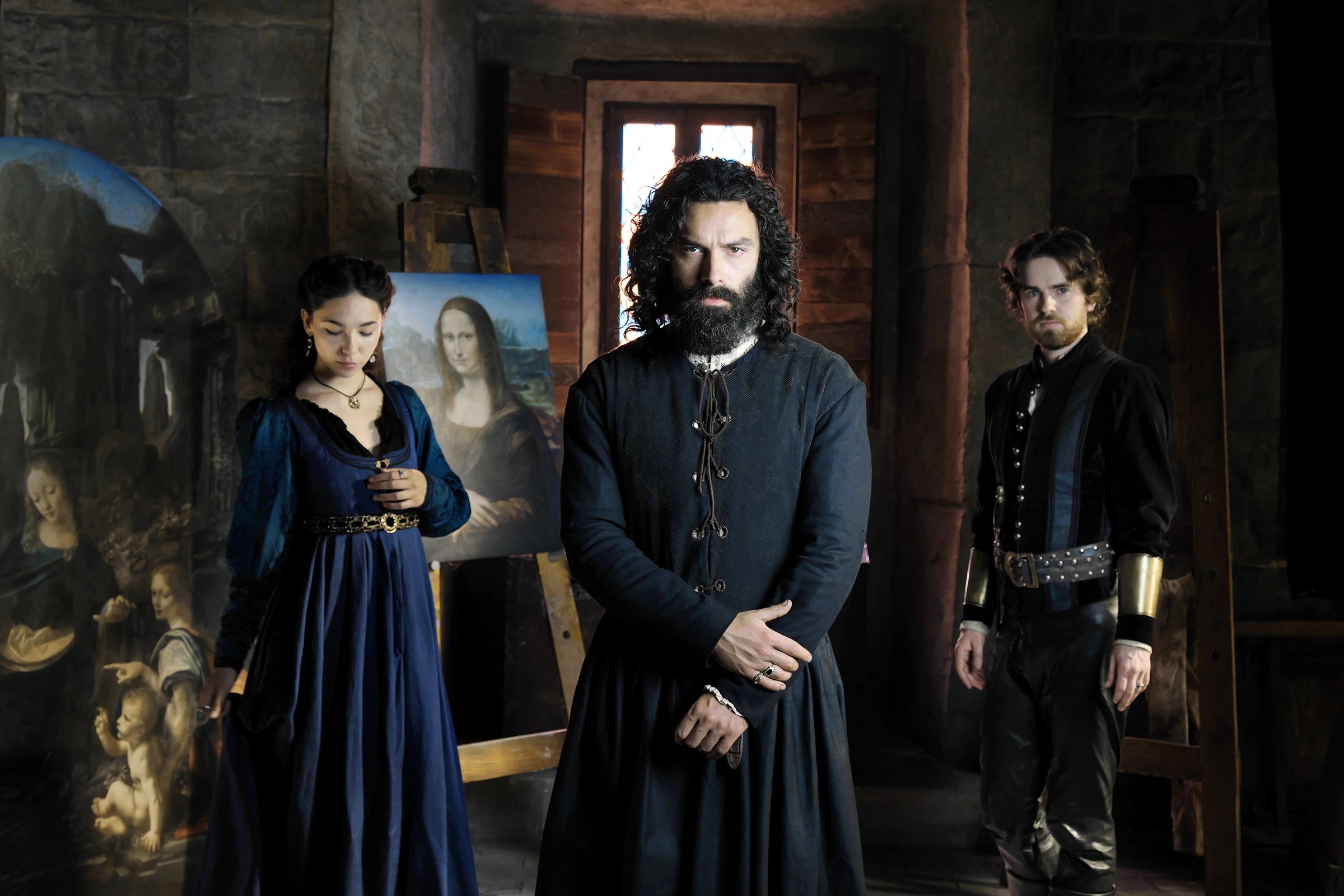 Created by Frank Spotnitz and Steve Thompson, The CW’s ‘Leonardo’ is a period drama series that revolves around the life of the artist Leonardo da Vinci. Set in the early 16th century, the show details his rise as a renowned artist and the trials and tribulations that led him to become a beloved name across Italy. However, between the lines is a story of a man who hid his own tales in his works and was obsessed with perfection to a fault.

Starring Aidan Turner, Freddie Highmore, Matilda De Angelis, and James D’Arcy, the show takes the viewers on an adventure through the transformative era within Italy. Through Leonardo’s story, viewers learn more about what life may have been like during the High Renaissance. We are sure that many of our readers might be familiar with the name of the show’s protagonist Leonardo da Vinci. Naturally, they must be curious to know if the story told in the series is based on his experiences or simply a fictional re-imagination of the artist’s life. Well, we are here to answer the same!

Is Leonardo a True Story?

‘Leonardo’ is partially based on a true story. While the show attempts to tell a biographical tale of Leonardo da Vinci, the numerous differences between the series and the documented history make it only partly accurate. Apparently, creators Frank Spotnitz and Steve Thompson started with the intention of keeping the narrative historically accurate. However, they ran into perhaps the biggest problem a historian could face- lack of information. Initially, the holes in Leonardo Da Vinci’s story frustrated the creators, but they soon realized that what they thought was a dead-end might turn into an opportunity for something more. 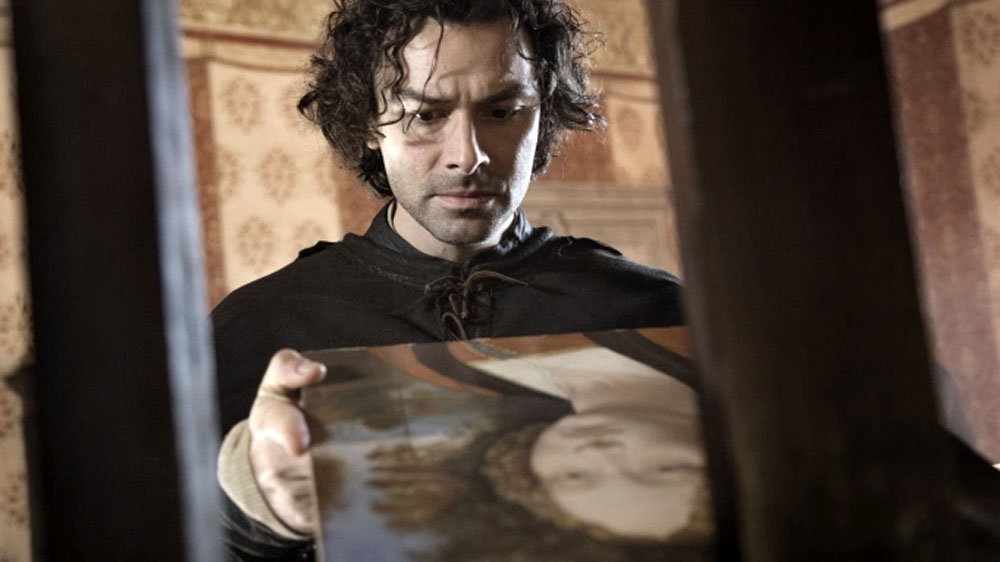 As seasoned storytellers, Frank and Steve discovered that the bothersome missing links that fractured the storyline could be weaved back together through their imagination. The answers they wanted from the past might never come to them, but they could present their own interpretation of the unknown to the world to portray a cohesive story. “The other thing I think we started to realize was that so many people’s stories are not told by history. Take this character, Caterina da Cremona. We know she was real, we know she posed for Leonardo, and we know she was important to him. History chose not to tell us anything else about her,” Frank elaborated for MTV.

The creator continued, “And you realize this is a chance for you, with your imagination, to rescue somebody who traditional historians didn’t deem important enough to write about. And so, in a way, even though there’s a significant amount of fiction in the story, there’s also a weird way in which fiction serves the truth in ways that you couldn’t if you were being “accurate” to the written history.” Leonardo da Vinci, or Leonardo di ser Piero da Vinci, is known worldwide for his artistic abilities and was a man of many talents. 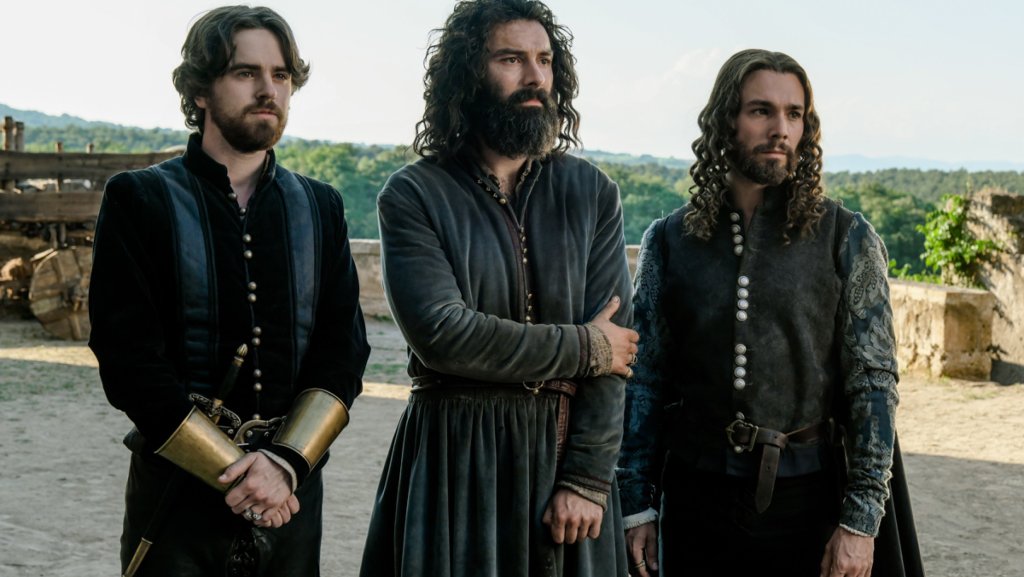 Apart from painting masterpieces like the world-famous ‘Mona Lisa,’ the Italian prodigy was an architect, an engineer, a scientist, a theorist, and a sculptor, among several other vocations. Born to unwed parents in Vinci, Florence, Italy, Leonardo learned to paint and sculpt under the guidance of Andrea del Verrocchio. Among the show’s many historical inaccuracies is the timing of Loonardos’s tutoring under Verrocchio. While ‘Leonardo’ claims that the mentoring took place around 1490, it actually happened sometime between 1468 and 1470.

Furthermore, it should be noted that Leonardo da Vinci was born on April 15, 1452. Hence, he would have been over fifty in 1506, when the apparent trial for the murder of Caterina da Cremona is set in the show. Given that the arc of Caterina da Cremona is heavily rooted in fiction, the events during the said trial cannot be considered authentic. One can also easily see that the series may have been inaccurate in depicting Leonardo’s age. 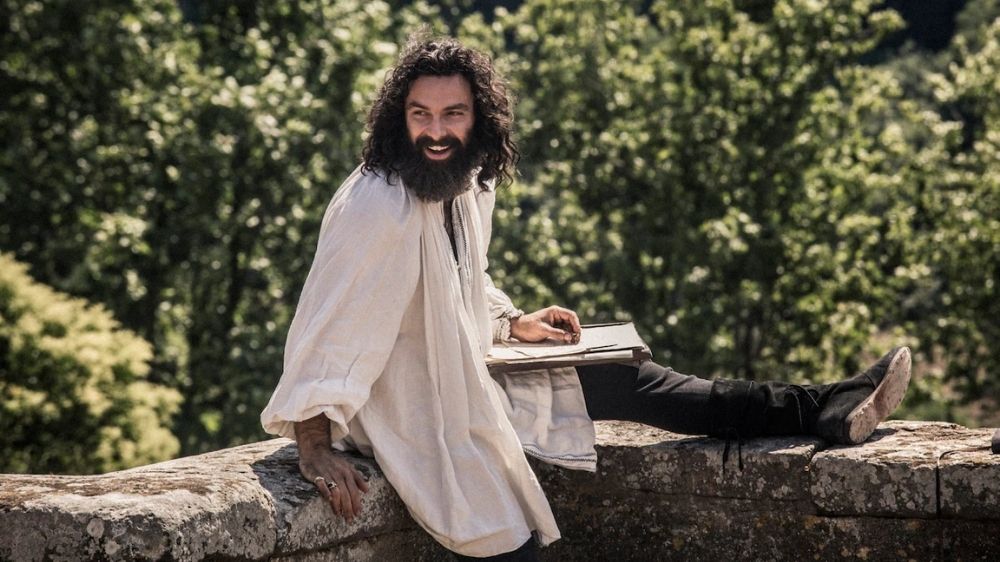 Though ‘Leonardo’ is not exactly an example of historical accuracy, it does paint an intriguing picture of an artist who has given the world many masterpieces like ‘The Last Supper.’ For a long time, Leonardo’s works have held the interest of scholars as they attempt to decipher the hidden meanings in his work. Dan Brown’s 2003 novel ‘The Da Vinci Code’ and the 2006 movie adaptation are also based upon the Florentine artist’s work. Suffice to say that despite its historical inaccuracy, the show weaves an engaging story that is sure to keep viewers entertained.

Read More: Where is The CW’s Leonardo Filmed?