Where is The CW’s Leonardo Filmed? 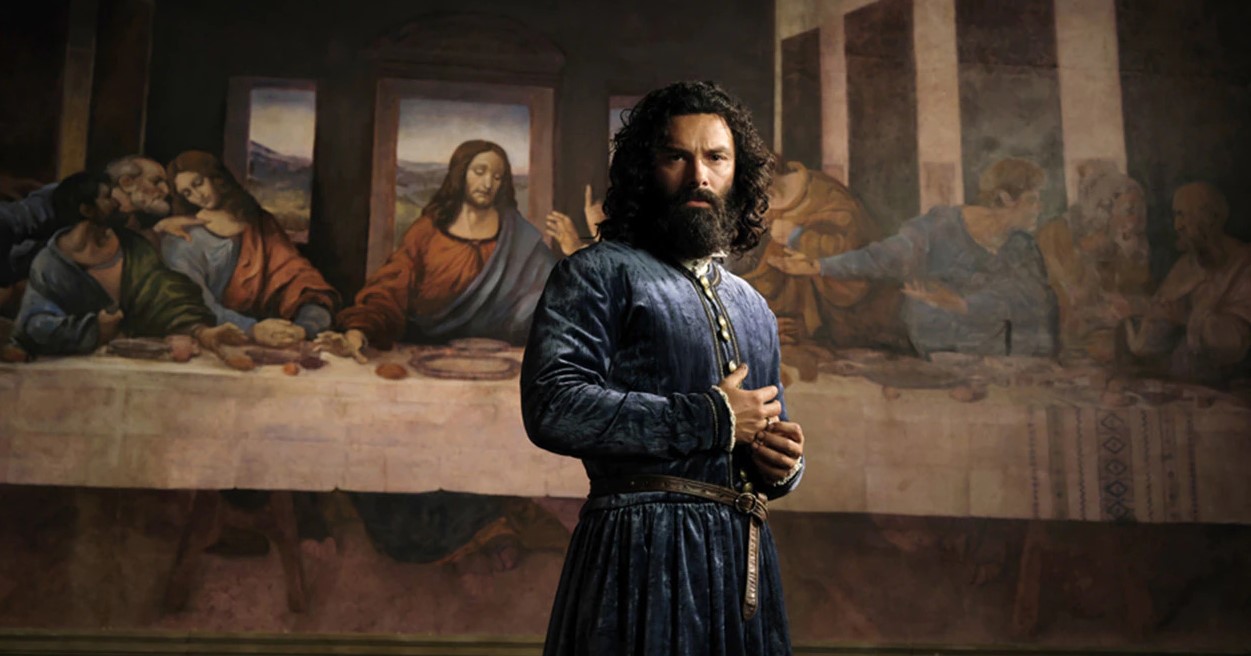 Created by Frank Spotnitz and Steve Thompson, The CW’s ‘Leonardo’ is a period drama series that walks us through the extraordinary life of the genius Leonardo da Vinci. Set in the early 16th century, the narrative follows the titular character whose lonely childhood drives him to understand everything he comes across. As he grows up with his curious mind, da Vinci becomes an extraordinarily brilliant persona. Thanks to his curiosity about art, science, and technology, he makes sure he does everything he can to unfold all the hidden mysteries of the world around him.

However, da Vinci’s life turns upside down when he is accused of murdering Caterina da Cremona. As Stefano Giraldi, an officer of the Duchy of Milan, interrogates the former, he recounts his life story from the moment he met the murdered victim. Intrigued by the artist, the officer investigates the case further as he thinks da Vinci is innocent. The biographical and suspenseful narrative keeps you hooked on the series, but what makes you curious are the setting and locations that appear in the historical series. Well, in that case, we have got you covered!

‘Leonardo’ is filmed entirely in Italy, specifically in Lazio, Tuscany, and seemingly in Milan. The principal photography for the inaugural iteration of the show commenced in early December 2019 but got halted after some time due to the surge of COVID-19 cases. After a significant delay, filming resumed in mid-June 2020 and finally wrapped up in August of the same year. As for the sophomore season, the shooting seemingly occurred in the summer of 2021. Now, let’s navigate all the specific locations utilized for the CW series!

A majority of ‘Leonardo’ is taped in Lazio, Italy’s second most populated region. The premise of the Villa d’Este in Piazza Trento, 5, in Tivoli is utilized to record interior as well as exterior shots for scenes involving Ludovico Sforza’s home. Interestingly enough, Villa Farnese in Piazza Farnese, 1, in Caprarola also stands for Ludovico Sforza’s home, especially for the interior scenes.

Several locations across Viterbo, an ancient city and commune in the Lazio region, also serve as important production sites for the show. These include the Piazza del Plebiscito (Piazza del Comune), Santuario Basilica di Santa Maria della Quercia on Via del Santuario, and the ancient church of Santa Maria Nuova. For season 1, the filming unit of the historical series utilized the facilities of Lux Vide S.p.A in Via Luigi Settembrini in the region’s capital, Rome, as they recreated the shooting locations due to the restrictions imposed due to the COVID-19 pandemic.

The facility is home to four proprietary studios, making it the only Italian film studio with more than 6,000 square meters of available set space. Moreover, there are several other sites across Rome where the cast and crew set up camp for the series. They are the towns of Formello and Bracciano, Parco di Veio in Sacrofano, and the ancient hospital of Complesso Monumentale S. Spirito in Sassia.

Since Tuscany is the actual birthplace of Leonardo da Vinci, it makes sense why a few sequences of ‘Leonardo’ are lensed in this Italian region. Vinci, a city in Tuscany, is where some scenes are recorded. Interestingly enough, the birthplace of the legendary artist lies just outside the city.

Seemingly, for taping purposes, the production team even travel to Milan, a city in northern Italy and the capital of the Lombardy region. Over the years, numerous movies and TV shows have utilized the city’s locales. Some notable ones are ‘Murder Mystery,’ ‘The Best Offer,’ ‘I Am Love,’ ‘House of Gucci,’ and ‘Black Money Love.’

Read More: Is Leonardo Based on a True Story?