Is Lifetime’s Believe Me a True Story? Where is Lisa McVey Now? 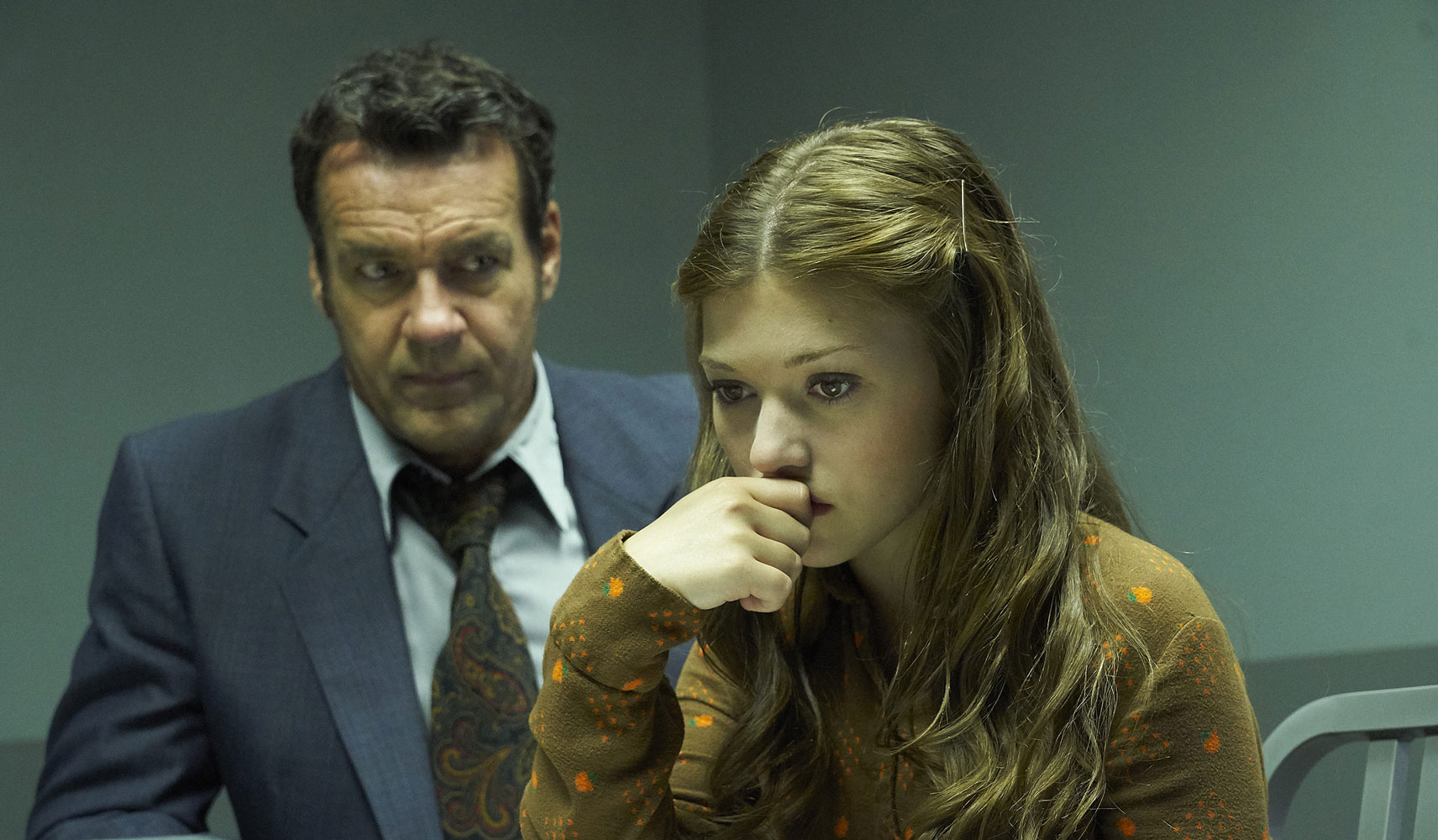 Lifetime‘s ‘Believe Me: The Abduction of Lisa McVey’ is a crime drama film that follows Lisa, a courageous and intelligent teenager who has endured years of sexual abuse by her grandmother’s boyfriend. The repeated emotional and psychological assault under her negligent grandmother’s eyes pushes her to the point that she contemplates suicide. As if years of abuse were not bad enough, Lisa, unfortunately, gets abducted by a dangerous serial killer who continuously rapes her with no remorse.

That’s when Lisa’s survival instincts kick in, and she decides to fight back. Her valiant actions in moments of crisis have garnered the attention of millions of viewers around the world who may be contemplating whether the film is inspired by a true story or not. So, let’s jump right in to learn more about the film’s origins.

Is Believe Me: The Abduction of Lisa McVey Based on a True Story?

Yes, ‘Believe Me: The Abduction of Lisa McVey’ is inspired by a true story. However, the scriptwriter has used some degree of creative license to give characters more depth and make the story a bit more captivating and dramatic; overall, the film is very accurate when compared to the real-life kidnapping case of Lisa McVey. She was only 14 when Lisa was forced to live with her grandmother because of her mother’s drug and alcohol addiction. Just like in the film, she was sexually abused by her grandmother’s boyfriend for several years. 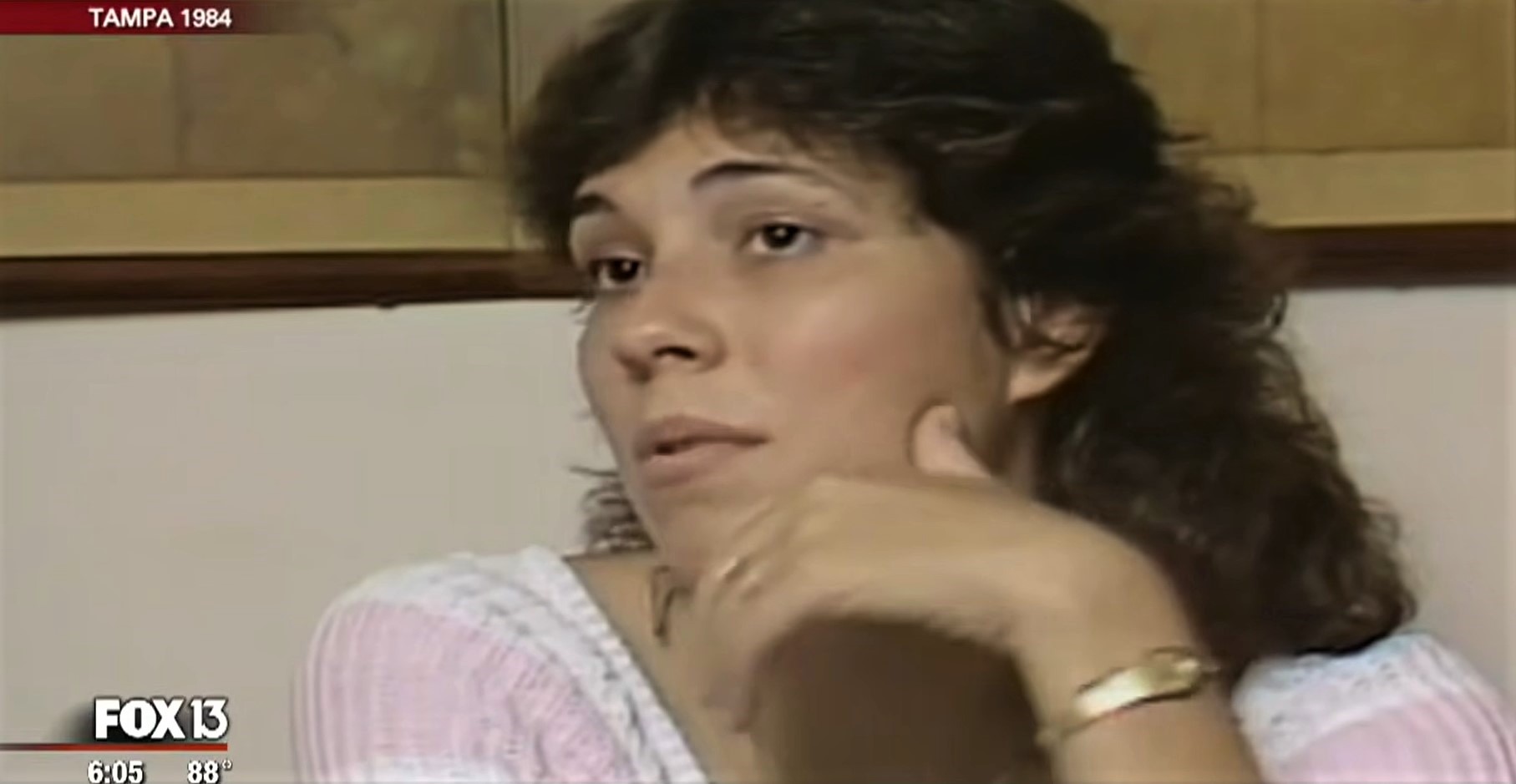 However, her troubles were far from over. On November 3, 1984, which was just like any other night, Lisa was returning home from work when she was deliberately knocked off her bike. She would learn later that it was the sociopathic serial killer Bobby Joe Long who had abducted her. In an interview with Fox 13 Tampa Bay, Lisa explained that she immediately started praying to God to survive. Unfortunately, the innocent seventeen-year-old was unaware that the horrible criminal had planned something much worse than that. Describing her ordeal, she later said, “He held me for 26 hours at gunpoint. He raped me over and over again. I lost count.”

But Little did Bobby Joe Long knew at the time that Lisa was unlike all her innocent victims. She was emotionally strong and decided to fight back for her life. Lisa had been fascinated by detective television programs for a long time; she had learned that it was crucial to leave evidence on the crime scene. So, she left many pieces of evidence for the law enforcement authorities, like fingerprints and her hair.

However, Lisa’s plan was not one-dimensional. While she was planting all the evidence, she also using reverse psychology to convince Bobby that he can trust her, so she could eventually be free. The serial killer had confessed to her that he was taking revenge on women in general for a bad breakup, so understanding his mental make-up, Lisa said to him, “Listen, it’s unfortunate how we met, but I can be your girlfriend. I could take care of you, and no one ever has to know.”

She admitted that gently talking to him and pretending to sympathize with him helped a lot. But Lisa also came up with a fake story that she has to take care of her sick father. Although it’s tough to say what really made Bobby sympathize with Lisa, he eventually dropped her at a spot very close to where it had all begun. Describing the scenario, Lisa said, “So he drove off. I pulled my blindfold down, and the first thing I saw was this gorgeous, beautiful oak tree. That’s the moment I knew my life was about to change for the good. I saw the branches of new life.”

Just like the film, nobody really believed her story initially, but her detailed explanation of the crime scene later convinced the law enforcement agencies, for which a lot of credit goes to Larry Pinkerton. One of the crucial pieces of evidence that confirmed her story was red fibers that matched with the interiors of Bobby’s car. In fact, even the way in which the detectives use the fake robbery story to trick the notorious serial killer into asking some questions and taking his photo in the film played out similarly in real life as well. So, the unbelievable story of courage that is depicted in ‘Believe Me: The Abduction of Lisa McVey’ is a true story.

Where is Lisa McVey Now?

Although before her abduction Lisa McVey (now Lisa Noland) wanted to commit suicide, her experience changed her life forever. She has often described her experience by saying that she no longer wanted to feel like a victim anymore. Lisa has been working at the Hillsborough County Sheriff’s Office in Florida as a deputy. Interestingly, she is still a very close friend of Larry Pinkerton, who listened to her story and helped her get justice along with other victims. 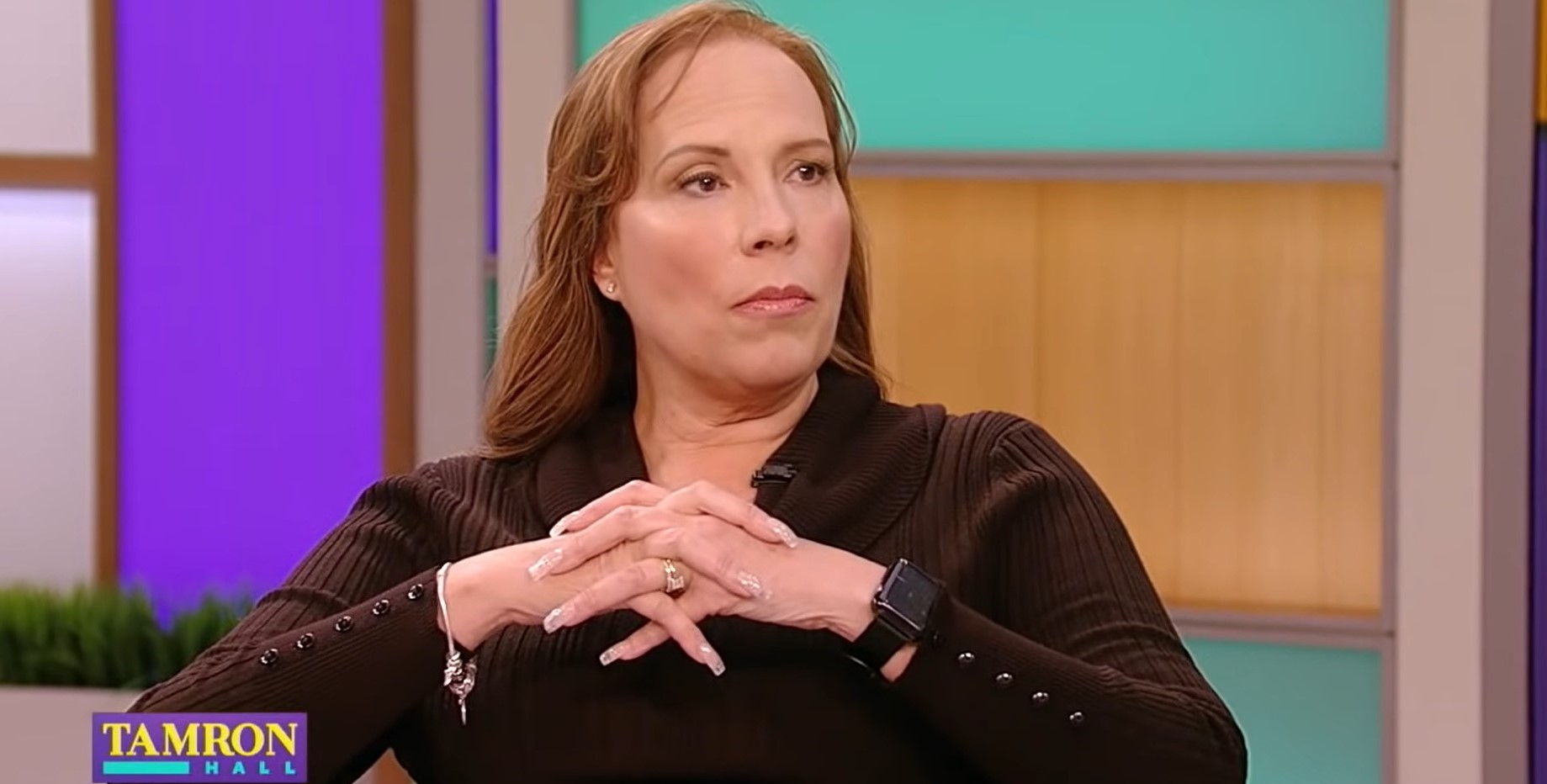 Lisa is interestingly also a motivational speaker now who helps people deal with life’s problems. In addition to all this, she also works as a school resource officer. In fact, in the wake of the incident, not only did she get married, but she also gave birth to her daughter. The theater where police arrested Bobby Joe Long in the 80s actually held a special screening of the film, which Lisa attended. Not only this, the brave deputy even attended the execution of the serial killer in 2019 and told him that she had forgiven him for what he did to her and even thanked him for choosing her as his victim that unfateful night, not any other innocent teenage girl.

Lisa shows the same courage and presence of mind to this day in carrying out his duties. Her heroic action has earned her a lot of media attention, and she has made numerous television appearances where she has shared her ordeal. Lisa encapsulated her motivation to become a police officer by saying she wanted to be “A protector. No one’s going to get hurt on my watch,” which tells us all we need to know about the brave heroine.