Is Lifetime’s Harry & Meghan: Escaping the Palace Based on a True Story? 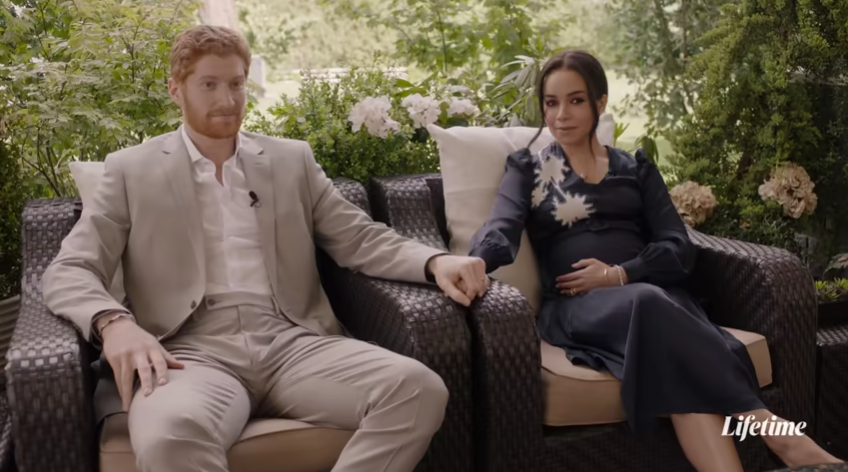 Following the success of ‘Harry & Meghan: A Royal Romance’ and ‘Harry & Meghan: Becoming Royal,’ Lifetime has returned with the franchise’s third installment around the former senior royals, focusing on this precise topic, ‘Harry & Meghan: Escaping the Palace.’ As the title suggests, the film profiles the couple’s unexpected resolution to step away from their place in the British monarchy, along with their subsequent move to America. So, with Sydney Morton taking on the role of the Duchess of Sussex opposite Jordan Dean as the Duke, let’s find out if the movie is accurate, shall we?

Is Harry & Meghan: Escaping the Palace a True Story?

Yes, ‘Harry & Meghan: Escaping the Palace’ is based on a true story. Like the initial two chapters, this third Lifetime original takes events that transpired in the real-life of Prince Harry and Meghan Markle (both privately and publicly) and fictionalizes it while still preserving the primary actuality. We witness the origin of their story in 2018 with ‘A Royal Romance,’ and in the following year, the network dropped ‘Harry & Meghan: Becoming Royal’ that gives us a glimpse into their journey as a married couple in “The Firm.” 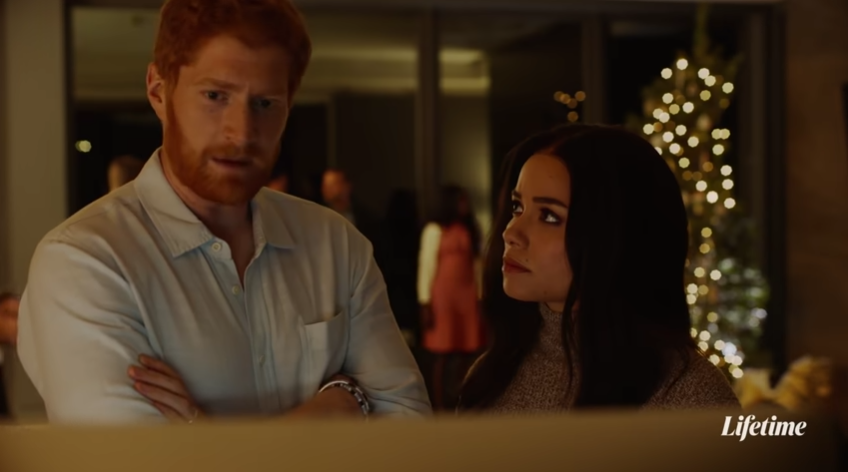 In ‘Escaping the Palace,’ we see the lead-up to their decision to “step back” as senior royals, along with its aftermath. The movie in itself notes that certain dialogues and characters have been over-dramatized or merely concocted to properly convey a message. Yet, it’s important to note that executive producers Merideth Finn and Michele Weiss kept a file with information from a mountain of news reports on The Duke and Duchess of Sussex.

The couple’s bombshell interview with Oprah Winfrey in a television special titled ‘Oprah with Meghan and Harry,’ served as the basis for the script of this movie. In simple words, Prince Harry and Meghan Markle’s own account of what occurred, along with a bit of outside input, make up the primary plot. From Meghan’s suicidal thoughts to Prince Harry’s plausible apprehension about history repeating itself, everything has been chronicled in the Lifetime movie. 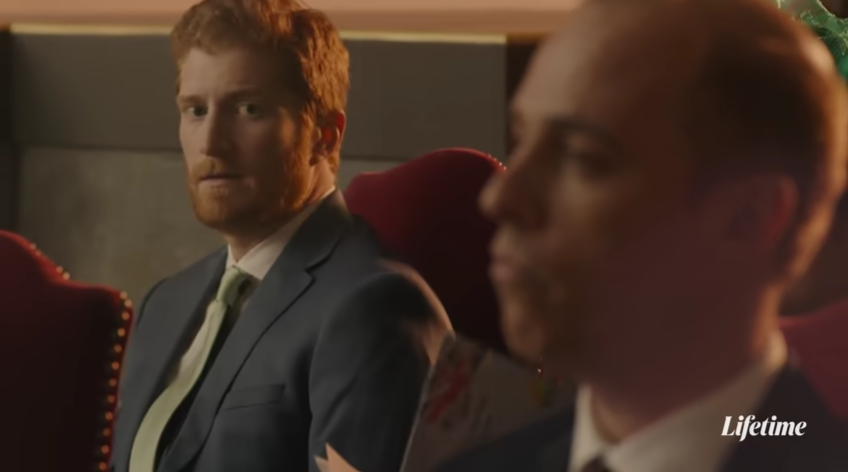 After all, Harry feared that his wife would suffer the same fate his mother did, especially due to the similarities between how the paparazzi hounded them. It even features the harsh criticism Meghan faced following her collaboration with British Vogue, which was ultimately deemed “too political,” and the fallout among Prince Harry and his brother, Prince William, Duke of Cambridge, and their respective spouses. The topics of Color and racial discrimination are touched upon as well.

The months of “private suffering” the two former senior royals endured in the time following their seemingly dream wedding, and while Meghan was pregnant with Archie, takes center stage in ‘Harry & Meghan: Escaping the Palace.’ As Prince Harry had said in a statement in 2019, his wife had become a victim of tabloid news for no good reason, leaving him to be “a silent witness…for too long. To stand back and do nothing would be contrary to everything we believe in.” That’s when the couple sought legal action against the press and chose to step away from their official duties to lead a different life. 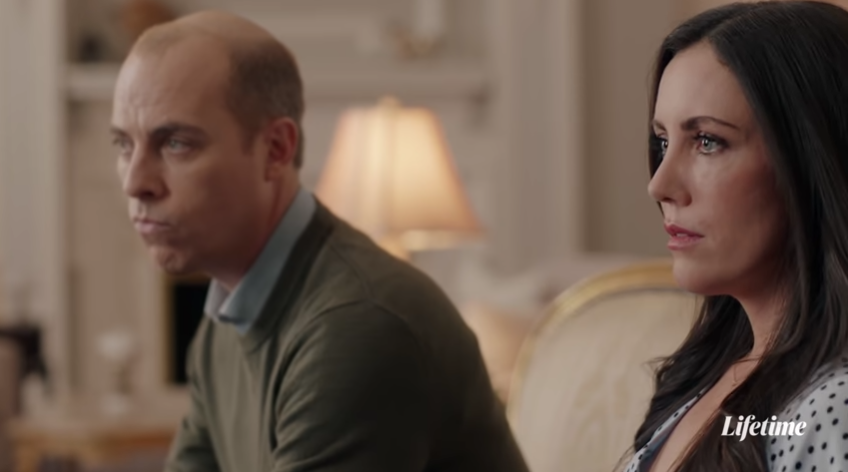 Lifetime’s ‘Harry & Meghan: Escaping the Palace’ implies that The Duke and Duchess of Cambridge, Prince William (Jordan Whalen) and Catherine “Kate” Middleton (Laura Mitchell), did not want the couple to respond to the media attacks on them. They allegedly sided with “The Firm,” a nickname for their institution, on the view that purportedly forbade Harry and Meghan to do anything, which led to animosity. “As an American, you value freedom and individualism above all else,” Kate says to Meghan in the movie. “Here, we value dignity above all else.”

However, the objective of this film is not to victimize Prince Harry, Meghan Markle, and their family or villainize Prince William, Kate Middleton, and the palace; it’s to depict what happens when those born in extraordinary situations have to face impossible conflicts. In other words, empathy for every individual involved is crucial, mainly because what we see in ‘Harry & Meghan: Escaping the Palace’ is a fictional interpretation of actual people and incidents.