Is Lifetime’s Revenge Best Served Chilled Based on a True Story? Where Was it Filmed? Who is in the Cast? 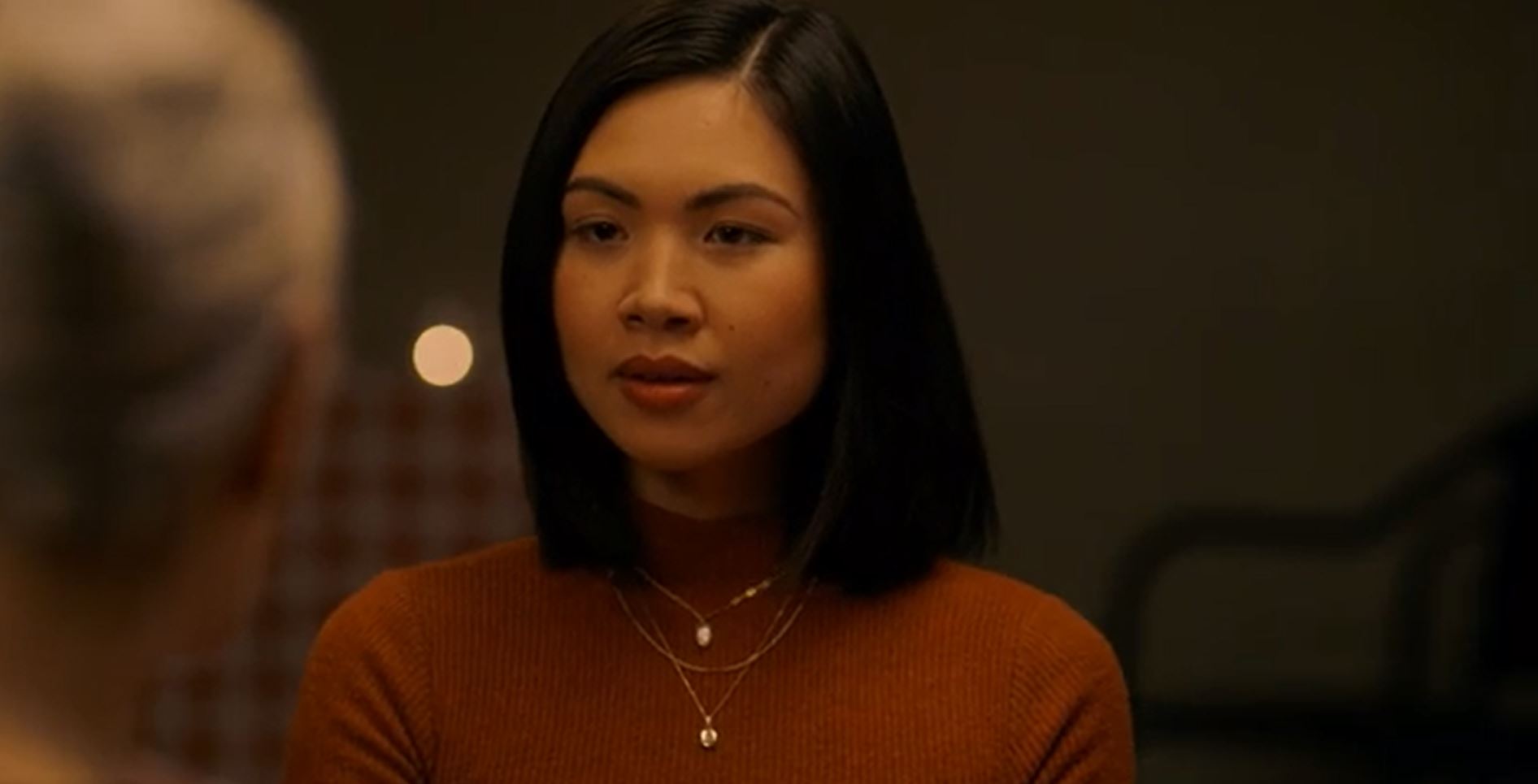 Directed by Dylan Vox, ‘Revenge Best Served Chilled’ is a thriller movie about a blogger named Emily. Determined to become a sommelier, Emily joins a competitive wine academy, following in her mother’s footsteps. Though her father disapproves of the endeavor, Emily convinces him by reminding him of the failing family restaurant. With the reluctant support of her father, Emily heads to Napa Valley to begin the sommelier program owned by Victor, with Gillian as his Vice President.

The week-long competition takes a sinister turn when the participants start dying. To find the truth behind the deaths and her own mother’s demise, Emily decides to investigate on her own. However, Gillian frames her for the recent murders. The film is a delight to watch with stunning visuals and a talented cast. The plotline of the movie also keeps the audience hooked. If you want to know more about the Lifetime thriller movie, we have your back!

‘Revenge Best Served Chilled,’ originally titled ‘A Glass of Revenge,’ was shot in Virginia or the Commonwealth of Virginia, primarily in Roanoke. Principal photography for the movie took place in December 2021. Let’s take a closer look at the details of the filming locations.

The independent city of Roanoke in Virginia served as the filming location for ‘Revenge Best Served Chilled.’ Located in the eponymous valley, it is a beautiful, thriving city along the banks of the eponymous river. Roanoke is close to the Blue Ridge Mountains and the Allegheny Mountains. Many filmmakers visit the city to produce movies, commercials, and shows. Some of the notable productions lensed in the city are ‘Remember the Titans‘ and ‘Princess Cut 2.’

Other Locations in Virginia

The production team of ‘Revenge Best Served Chilled’ lensed several scenes in Floyd, Virginia. Serving as the capital of the eponymous county, the town of Floyd, originally called Jacksonville, changed its name in honor of the 25th Virginia governor, John Floyd. Salem, another independent city within the state, was also used to shoot a few scenes for the movie. It does serve as the seat of Roanoke County. The city has a rich history and a large population, which gives it a unique charm.

Lynn Kim Do plays the leading role of Emily in the thriller film. The Vietnamese actress can be seen in several other projects, like ‘Extrapolations’ and ‘Mashed.’ Joining her is Michael Swan, who portrays the sommelier program owner, Victor. His other projects include ‘Furry Little Christmas‘ and ‘Dirty Little Deeds.’ Apart from them, Monique Parent appears as Vitor’s vice-president, Gillian. The actress has a vast profile with several projects under her belt, including ‘Normal British Series’ and ‘Killer Ambition.’ Actress Micavrie Amaia is also a part of the film.

No, ‘Revenge Best Served Chilled’ is not based on a true story. The movie’s story is a creation of Jeremy M. Inman and Michael Shear. Helmed by Dylan Vox, the film is a murder mystery thriller combined with familial connections. Add career rivalries and framing of an innocent, and you get a movie that might be worth the time. While the movie is entertaining to watch, its storyline is entirely fictional, though it does borrow some elements from reality. 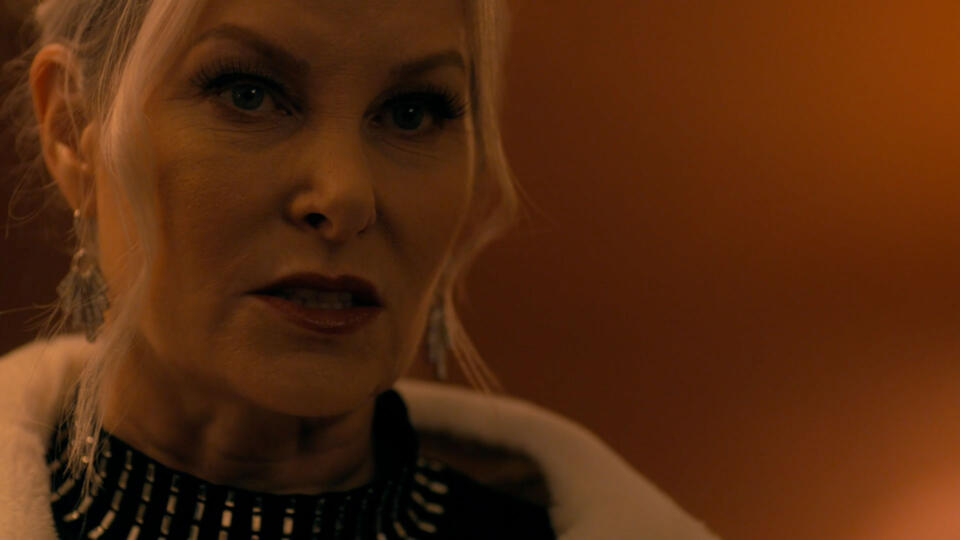 While the mentioned elements are quite common, their context and handling are crucial to a movie’s quality. Emily’s father warns his daughter about the cutthroat culture of the wine-tasting career. Apparently, his opinion regarding the wine-centered industry is not uncommon. Similar to ‘Revenge Best Served Chilled,’ Nadine Nettmann’s murder mystery book, ‘Decanting a Murder,’ is set within the elite industry.

The book focuses on Katie Stillwell, a dedicated sommelier looking forward to getting her certification. However, things go awry when someone is found dead at an exclusive Napa Valley winery party. When the blame lands on Katie’s best friend, Tessa, she must use her skills to find the killer. The book is a thrilling read that provides an insight into the elite wine clubs, the effort that goes into establishing oneself within the circles, and the dedication required.

The Lifetime movie also focuses on these themes along with an intriguing storyline that is sure to keep you at the edge of your seat with anticipation. Taking all the facts into consideration, we infer that while ‘Revenge Best Served Chilled’ is not a true story, the movie’s classic thriller elements, along with beautiful settings and an elite class of career-driven people, is a unique premise that is entertaining but closer to reality. Emily’s treatment at the hand of her fellow members is reminiscent of the rivalries prominent in demanding career positions. Even the fact that the present murders lead back to the death of Emily’s mother is not unheard of in real-life scenarios.

Read More: Is Lifetime’s Fit to Kill a True Story? Where Was it Filmed? Who is in the Cast?