Is Lifetime’s Fit to Kill Based on a True Story? Where Was it Filmed? Who is in the Cast? 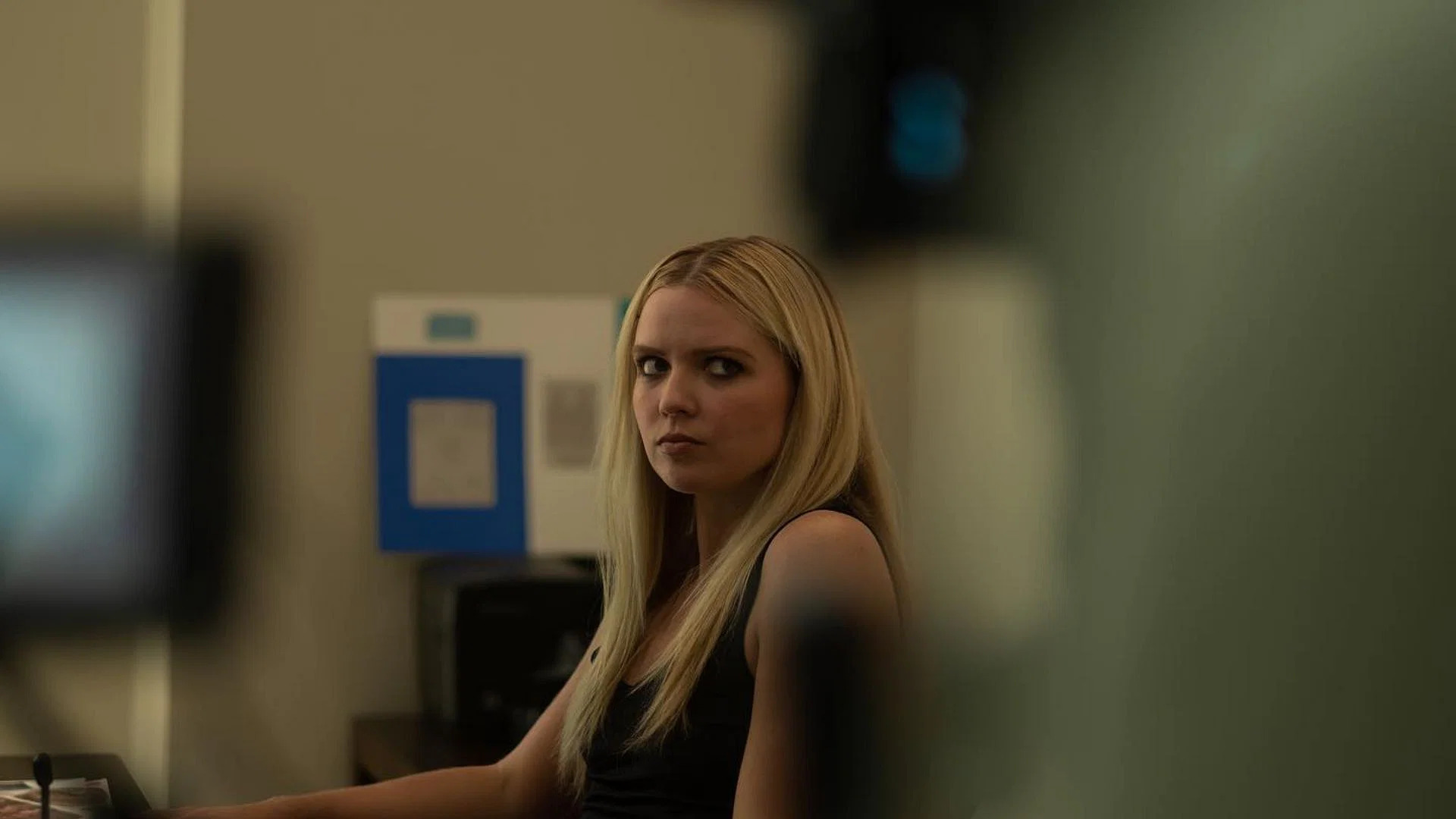 Directed by David Benullo, ‘Fit to Kill’ (also titled ‘A Job to Die For’) is a thriller film on Lifetime. The storyline revolves around a young woman named Sadie, who aspires to work in the fashion industry. Soon, she gets the golden opportunity to work as an assistant for Claudia, a celebrity model-turned-fashion designer. Claudia takes Sadie under her wing almost instantaneously – somewhat like a mother – as the former provides the latter with new clothes, a loaner car, and even a place to stay in her luxurious house.

As Sadie finds herself at the receiving end of Claudia’s unpredictable behavior, she wonders if her “dream job” is worth all the stress. What adds fuel to the fire is when the youngster learns that Claudia’s daughter and former assistants mysteriously disappeared. Claudia’s lavish penthouse provides an interesting backdrop to the storyline as it is an apt depiction of her personality – the beautiful exterior hides a sinister truth. At the same time, we are well aware that people are not always who they seem to be. So, is the movie inspired by one such person? Well, if you wish to know more about the suspenseful movie, here are all the details!

‘Fit to Kill’ was filmed entirely in Massachusetts or the Commonwealth of Massachusetts, particularly in and around Boston. The principal photography seemingly took place in August 2021. The picturesque cityscape that includes modern architecture works in favor of the Lifetime film. Now, let’s traverse the specific locations that feature in the thriller drama!

‘Fit to Kill’ was primarily filmed in Boston, the capital and most populous city of Massachusetts. Founded in 1630 on the Shawmut Peninsula by Puritan settlers, Boston is one of the oldest municipalities in the country. Apart from being a dominant force in the educational sector, Boston is also known to be a hub of innovation and entrepreneurship. Since 1903 and possibly even earlier, Boston has been a popular filming location. Some of the notable movies and TV shows that have been taped in the city include ‘The Departed,’ ‘Good Will Hunting,’ ”Cheers,’ and ‘Julia.’

The production team lensed a significant part of the movie in different towns of Greater Boston. The suburban town of Lexington in Middlesex County was used to tape some pivotal sequences. Other than that, the cast and crew moved south to Wellesley, a town located in Norfolk County. In the same county, the cast and crew shot a few scenes in the town of Westwood.

Maeve Quinlan portrays Claudia, a famous fashion designer with dark secrets. Quinlan is known for her performance as secretary Brenda/Megan Conley in the series ‘The Bold and the Beautiful’ and Joyce Aveson in the movie ‘Teenage Bank Heist.’ In addition, Revell Carpenter essays the role of Sadie. You may recognize the actress from ‘All American: Homecoming,’ where she plays the role of Katia Williams.

Moreover, Carpenter received awards for Best Actress at various international film festivals for her work in short films, including ‘Thick As Thieves’ and ‘Someone’s on the Other Line.’ Other cast members are seen in ‘Fit to Kill’ include Sarah Voigt (Lynn), Madison Crawford (Lexi), Olivia Larsen (Rebecca), Catherine Calloway (Elena), and Darren Johnson (Julius).

Is Fit to Kill Based on a True Story?

No, ‘Fit to Kill’ is not based on a true story. But the enthralling narrative can be credited to Daniel West’s incredible writing, who has written a number of thrillers. ‘Am I a Serial Killer?’ is one of his well-known works, which too has a female-driven storyline. Thus, with a solid experience in the genre, West was able to conjure up the plot for this Lifetime film that seems quite close to reality.

Claudia is a famous fashion designer who used to be a celebrity model. She is able to keep her dark secrets concealed from the public eye, despite her fame. However, she does not mind showing her true self to her assistant, Sadie, every once in a while. Over time, Claudia’s sinister side takes over, and Sadie finally learns who her boss really is.

As seen in real life, several well-known public icons have a dark side that most of us are not usually aware of. Ridley Scott’s crime drama film ‘House of Gucci’ shines a light on the titular fashion brand and the muddy past of the famous Italian family. The film revolves around the assassination of Maurizio Gucci and the role his ex-wife Patrizia Reggiani played in it.

Furthermore, the Lifetime thriller emphasizes the mental and physical toll it takes on Sadie to work under someone like Claudia. The fact that the film is set in the world of fashion and revolves around an unpredictable boss may remind some of you of the hit Meryl Streep‘s Miranda Priestly in ‘The Devil Wears Prada.’ The character is allegedly inspired by Vogue’s editor-in-chief Anna Wintour.

So, although Claudia and Sadie have a far from comfortable dynamic, the storyline seems too dramatic to be true. In fact, Lifetime is known for taking inspiration from actual events and spinning them into entertaining thrillers. So, we can see why one might wonder if the movie is based on someone’s real-life experiences.